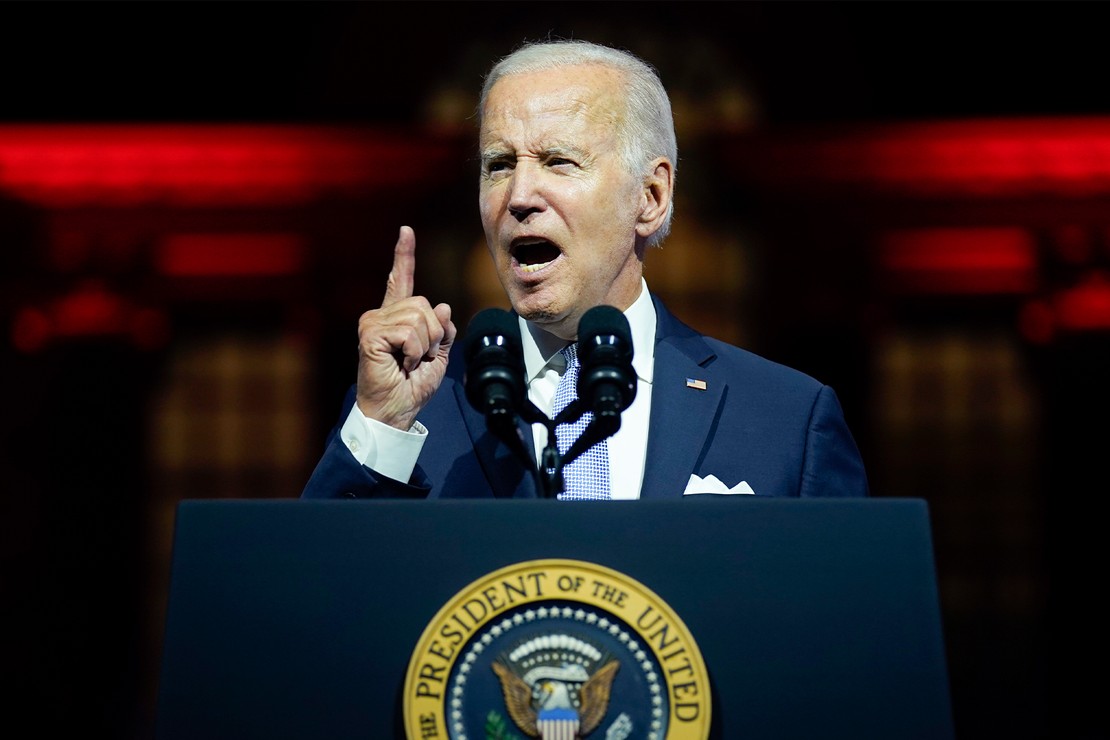 The U.S. Secret Service has been in charge of protecting the President of the United States for over a hundred years now, and Joe Biden has enjoyed their protection both as vice president and as the version of president he currently plays on television.

But does he deserve their protection? I don’t think so. Why not?

Because, according to a new book, Biden doesn’t trust them. In fact, he thinks they’re a bunch of liars. Last year, after the incident involving the former first dog Major, Biden reportedly told a friend he thought an agent lied about being bitten.

“Look, the Secret Service are never up here. It didn’t happen,” Biden allegedly said, as quoted in Chris Whipple’s book The Fight of His Life.

Biden’s distrust of the Secret Service goes beyond the dog incident. In fact, because of his distrust in his own security detail, he refuses to speak freely in front of them.

According to Whipple, Biden believes that many rank-and-file Secret Service agents are Trump supporters, so he’s been suspicious of their motives since taking office. Whipple writes that Biden believes that “MAGA sympathizers” are embedded in the service because the agency is “full of white ex-cops from the South who tend to be deeply conservative.”

When I read this, I was a bit confused. The Secret Service reportedly got involved in a bizarre incident back in 2018 involving Hunter Biden, the son of Joe Biden, and Hallie Biden, who was married to the late Beau Biden. The Secret Service actually covered the incident up — which is why we didn’t find out about it until after the 2020 election. At the time of the revelation, the Secret Service claimed it had no record of its agents investigating the incident — effectively denying it had ever been involved. Any Secret Service involvement on behalf of the Biden family, even at its own initiative, would be inappropriate interference, according to law enforcement officials.

If Biden is so distrusting of these people who are willing to put their own lives at risk to protect him, does he deserve their protection? How ungrateful must you be to those people who are charged with your protection to treat them as shifty liars?

It sure looks to me that the Secret Service has done plenty to earn his trust — and some of what they’ve done to protect his secrets is pretty darn shady.

NewsBusters Podcast: CNN Ratings Crash Matches Doubling Down on Bias
College Board admits defeat at the hands of Ron DeSantis, and liberals are outraged: ‘A win for fascist intimidation’
Ford CEO Jim Farley’s frustration builds as he vows to transform the automaker
Westminster College offers course titled ‘How to Be a B*tch’
Race Everywhere in Today’s America