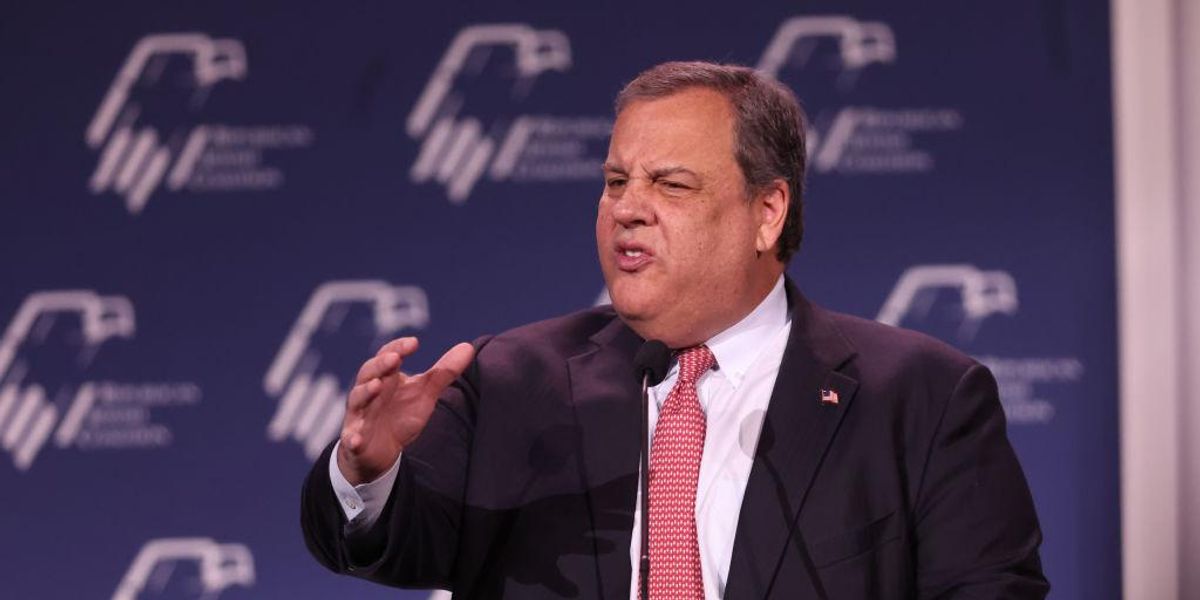 The niece of former New Jersey Governor Chris Christie (R) was arrested recently after officials say she became unruly on a Spirit Airlines plane before it even had a chance to take off.

Just before 6 a.m. on Thanksgiving Day, Shannon Epstein, 25, climbed aboard a Spirit Airlines flight headed from New Orleans to New Jersey. However, after the plane left the gate but before it could take off, Epstein allegedly began causing a scene, accusing a Latina family seated near her of “smuggling cocaine.”

Because of the wild accusation, airport officials decided to redirect the plane back to the gate so that Epstein could be removed. However, she refused to cooperate, reports say. When deputies tried to force her to deplane, she became “extremely combative,” said Capt. Jason Rivarde of the Jefferson Parish Sheriff’s Office.

There are allegations that she spat at officers as well. Officers ultimately restrained her by handcuffing her to a wheelchair, even as she reportedly continued to attempt to bite and to hurl obscenities at them.

Witnesses also claimed that during the incident, Epstein threatened that the officers involved would soon lose their jobs or go to jail themselves because of her powerful connections. She reportedly bragged that she was related to a friend of former President Donald Trump.

Epstein was booked in the Jefferson Parish Correctional Center on six counts of battery on a police officer, three of disturbing the peace, one of resisting arrest by force, and one of remaining after forbidden. She was released from custody that same day after she paid the $10,750 bail.

She is scheduled to appear in a Jefferson Parish court in late January, though most cases related to an airplane or airport incident are transferred to federal court, Rivarde stated.

Tax-Funded Fuss: Christiane Amanpour and ‘V’ Curse ‘The Patriarchy,’ See Hope in Abortion
Progressivism Versus Popular Sovereignty
How Hollywood Helped Create, and Destroy, Time’s Up
Rhode Island assistant principal asks for donations to help student pay off ‘coyote’ who smuggled him into the US
Alzheimer’s Association ends brief partnership with pro-assisted-suicide group: ‘We deeply regret our mistake’