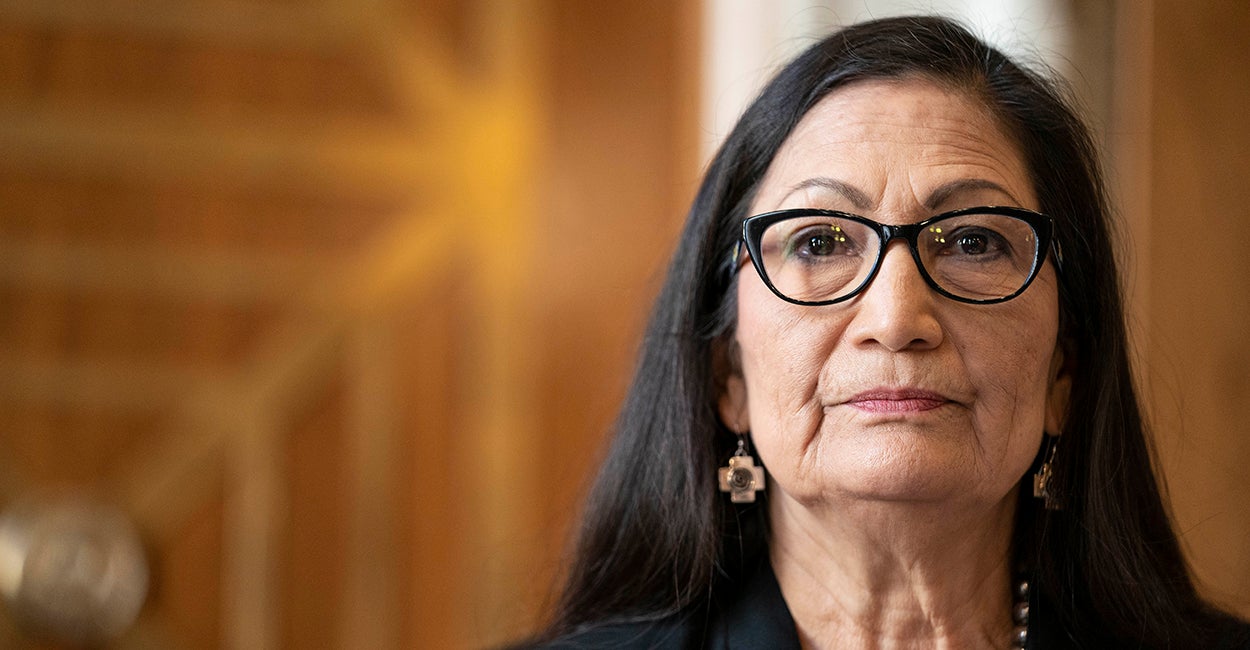 The federal government’s restrictions on extracting and transporting oil and gas can play a huge role in driving up gas and diesel prices for American families and businesses, and the more power the government seeks to exercise, the more those impacts are felt by all of us. The following provides just some examples of how policies impact prices.

The Center for Energy, Climate, and Environment Briefings

This is article No. 4 of 5 exploring “What You Need to Know About Gas Prices.” This series looks at everything from what goes into the price of a gallon of gas to recommendations for policymakers to bring prices down. Click HERE or see the end of this piece to find links to other articles in this series.

The term “mineral estate” refers to the ownership of minerals, including oil and natural gas, under the Earth’s surface. The federal mineral estate contains 2.46 billion acres made up of 1.76 billion acres in the Outer Continental Shelf (the ocean floors off America’s coasts) and 700 million onshore subsurface acres.

The United States simply doesn’t allow the energy potential from this vast federal estate to be unleashed. Historically, oil from federal lands (onshore and offshore) was consistently under 20% of total U.S. production until the late 1990s. Then, production percentages increased (primarily offshore) to over 30% in the early 2000s and reached a high point in 2009, coincident with declining production on non-federal lands in Alaska and other states.

These low numbers are expected to get much worse for American consumers because of President Joe Biden’s moratorium that has essentially stopped most new leasing on lands and waters owned by U.S. taxpayers. They will also decline because of the increasing fees, rentals, and royalties—plus regulations—that he has imposed on oil and gas producers through executive actions and that Congress has imposed through the so-called Inflation Reduction Act.

The fact is, trying to produce energy from federal lands is unnecessarily hard, which is why the standout states that have led to the energy revolution—Texas, North Dakota, and Pennsylvania—have low federal land ownership of 1.4%, 4.2%, and 2.5%, respectively.

The impacts of who owns and manages lands are astounding. For example, from 2009 through 2013, oil production from state and private lands increased 61%, but on lands controlled by the federal government, oil production dropped 6%.

States and private landowners aren’t required by distant landlords and “green” interest groups based in Washington or Manhattan to entertain every last objection their lawyers can conjure up to stop investment projects. Instead, they negotiate the terms and conditions of leases, reclamation, and environmental protection with the knowledge that it is their land, their water, and their air that will be affected.

Apparently, states and landowners agree that mutually beneficial contracts are superior to the federal government’s Byzantine rules and regulations and all their second-guessing, armchair quarterbacking, and denials through delays.

Another way government impacts gas prices is through the permitting of pipelines necessary to transport energy in the most efficient, economic, and environmentally sound way. America has, literally, millions of miles of energy pipelines, out of sight and out of danger from surface accidents.

While not connected to the price of gasoline at the pump, it is worth noting that the natural gas system alone has over 3 million miles. Petroleum and petroleum product pipelines account for about another 225,000 miles. The permitting of these pipelines keeps surface transportation incidents with trucks and trains to a minimum, reduces environmental impacts, and is the most economic means of transport.

Denying construction permits simply forces products onto already burdened surface transportation systems, as is the case with Biden’s cancellation of the Keystone XL pipeline cross-border permit on his first day in office. The pipeline would have allowed nearly 1 million barrels per day of Canadian and North Dakota oil to economically be transported to refiners in the Gulf Coast, which would have induced Canada to invest more in the development of its enormous oil sands reserves.

Alberta Premier Jason Kenney stated his province could provide 1 million barrels per day of additional oil to the U.S. within two years if a pipeline were allowed to be built.

Instead of draining our Strategic Petroleum Reserve of 1 million barrels per day of emergency supplies, as the Biden administration has been doing in an attempt to temporarily reduce gas prices, a pipeline would be a strategic investment with one of our closest allies and would benefit both sides of the border. It would also ensure decades of additional safe and secure energy supplies equal to 5% of our current oil use.

Signals From the Government

Often those who oppose the use of oil and gas—and who also recognize that the more of both we produce in North America, the lower their prices will be—will argue that each individual project won’t make a difference or that they will be too long in coming. That’s simply nonsense and is proven wrong by historical facts and the evidence.

In July 2008, prior to the horizontal drilling/hydraulic fracturing revolution that more than doubled U.S. oil production and gave us energy self-sufficiency in 2019, oil was approaching $150 per barrel under President George W. Bush. On July 14, 2008, Bush announced the repeal of a decades-old moratorium on drilling on most of the Outer Continental Shelf first put in place by his father.

Even though any oil leased, discovered, and produced wouldn’t come to market until 10 years in the future, owing to rigorous federal laws and regulations, the price of oil dropped $9.36 immediately upon his announcement, to $136 per barrel.

By the way, none of those areas that were opened for leasing have been leased to date and are still on hold pending actions by the federal government to lease them.

Oil and natural gas are purchased in markets that look to signals from the government about which way the pendulum is swinging in its attitude about future supplies. If the government wants more oil production and takes steps to make it happen domestically, prices will fall. If, on the other hand, the government seeks to regulate, legislate, and increase costs on the domestic production of energy, prices will rise.

The federal government plays a huge hand in the price families and businesses pay for their energy, including what they pay at the pump.

When it comes to energy, more energy means lower prices. Imagine if the federal government embraced increased energy production on the massive federal estate and a larger pipeline system that could more quickly, efficiently, and economically transport it to refineries and its final destinations in an environmentally friendly way. The benefits in terms of lower prices would be massive.

Other articles in this series:

Who Gets Hurt From High Gas and Diesel Prices? There’s More Harm Than You Think.

What Goes Into Gas Prices at the Pump: Lessons From Across the Oil Supply Chain