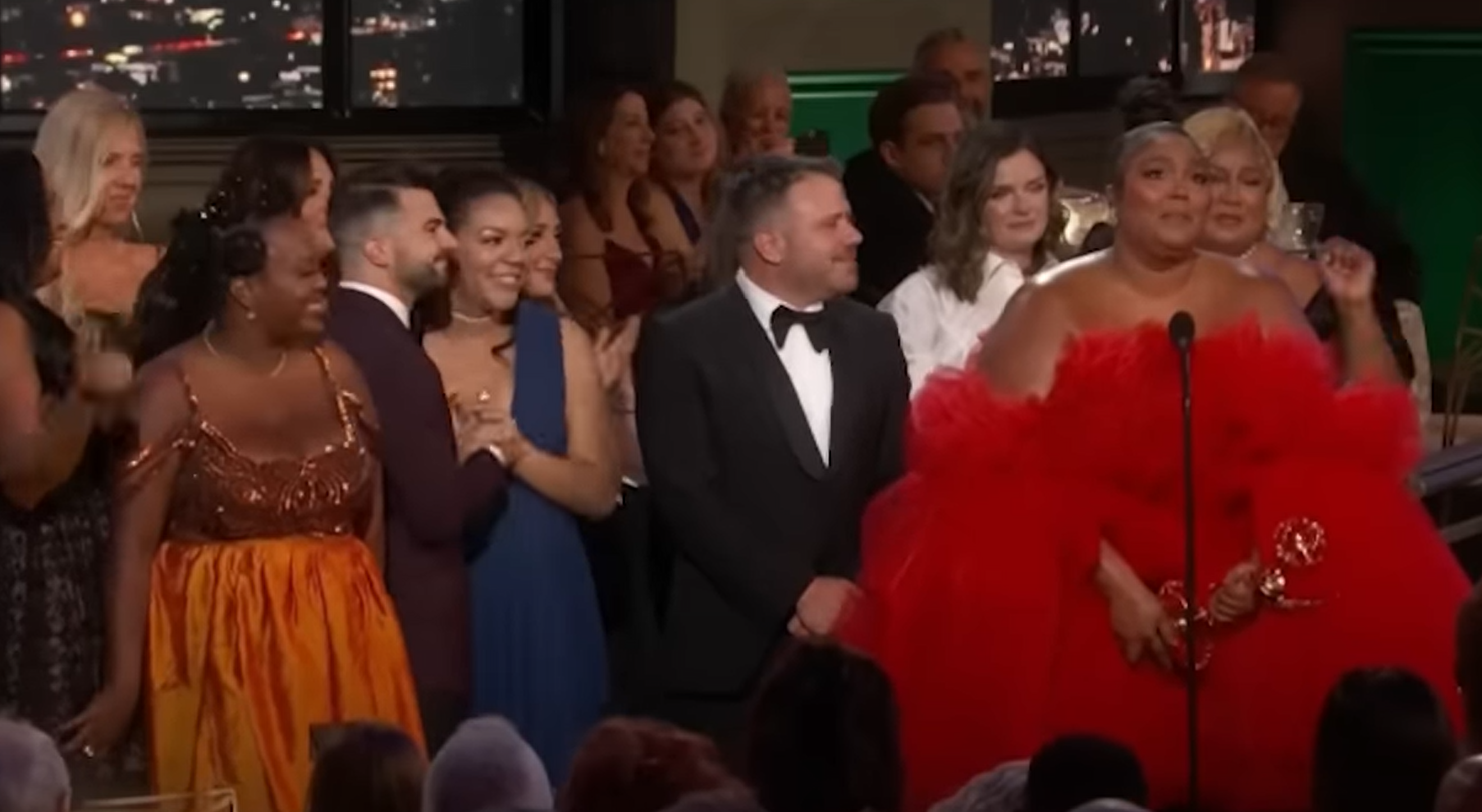 Monday night’s edition of the annual Emmy Awards received the lowest viewership numbers in the history of the ceremony. In all honesty, this shouldn’t be a surprise. Award ceremonies like the Emmys and Oscars are no longer about highlighting shows, movies, and actors that set new standards of excellence in the entertainment industry (or shows people actually watch). They have become multi-hour broadcasts where rich, woke celebrities offer lectures on how they are better because of how frequently they virtue-signal.

Furthermore, as the entertainment industry continues to find new ways to promote woke ideologies, people are getting less interested in the majority of what Hollywood chooses to produce. The viewership numbers behind non-woke entertainment, like “The Terminal List” and “Top Gun: Maverick,” serve as examples of how the progressive garbage Hollywood creates is failing.

So as the Emmys continue to dip to new viewership lows, one can hope that this will be a sign to folks in the studios that Americans are fed up.