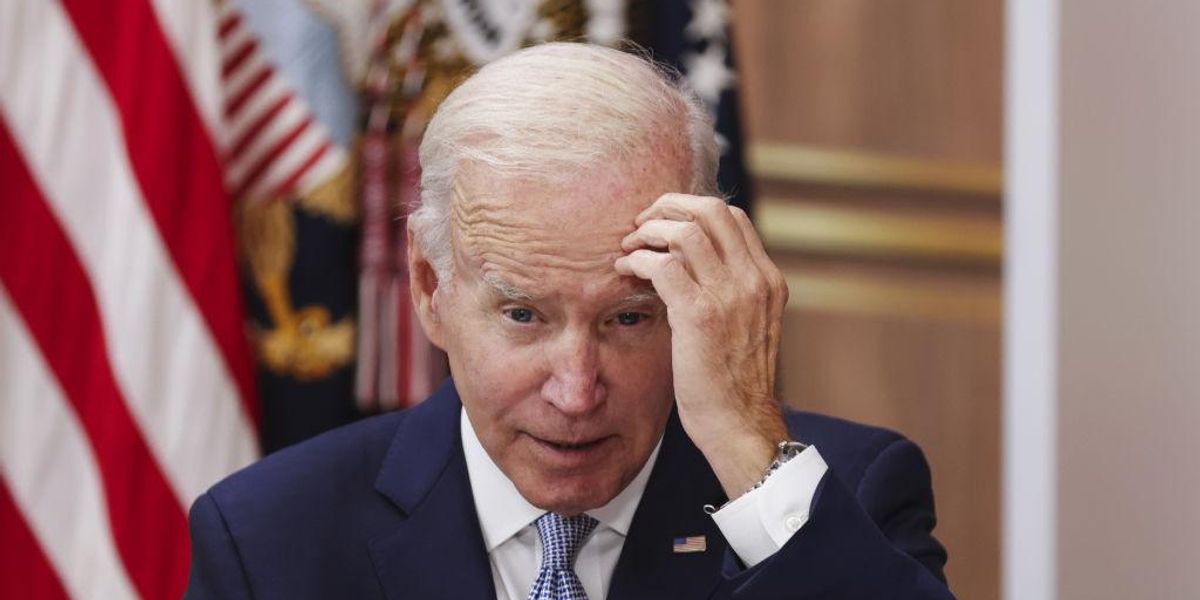 Democratic Rep. Dean Phillips of Minnesota said that he does not want President Joe Biden to run for reelection in 2024.

During an interview on “The Chad Hartman Show,” the lawmaker, who entered office in 2019 and is currently seeking re-election, said that he respects the president. Phillips said that “despite some mistakes” and Biden’s age, he believes the president to be an individual “of good principle,” “compassion,” “empathy,” and “strength.”

“But to answer your question directly … no, I don’t,” he said, regarding whether he wants Biden to run again. He said that he believes the nation “would be well served by a new generation of compelling, well-prepared, dynamic Democrats” stepping up.

u201cDoes @RepDeanPhillips want @POTUS to run again in 2024 or would he prefer a younger Democrat step up for the party?nnhttps://t.co/E75t3059Cyu201d

CNN’s Manu Raju reported that Phillips told him, “Biden has been the principled, stabilizing bridge the country needed. I just believe it’s time for generational change in Congress and the White House.”

u201cAsked Dem Rep. Dean Phillips about his comment that he wouldnu2019t back Biden in 2024, and he told me: u201cBiden has been the principled, stabilizing bridge the country needed. I just believe itu2019s time for generational change in Congress and the White House.u201du201d

Biden is the oldest president in American history. If reelected, he would be 82 years old at the start of his second term, and 86-years-old by the conclusion of that term. Last year, Biden said that he plans to seek reelection provided that he has “good health.”

Even if he does run, he could struggle to secure the Democratic nomination. A CNN poll found that 75% of “Democrats/Democratic-leaning independents who are registered to vote” believe that the Democratic Party should tap someone other than Biden as the party’s 2024 nominee, while just 25% thought Biden should be the nominee in 2024.

When Democratic Rep. Cori Bush of Missouri was recently asked whether she wants Biden to run again, she said that she did not want to answer the question. She also noted that Biden “has the right” to seek a second term in office.

During an interview on the Fox News Channel on Wednesday, Democratic Rep. Tim Ryan of Ohio was asked if he supports Biden’s bid for another term — Ryan responded by saying that he is currently focused on his own re-election campaign.

Biden has been facing dismal job approvals numbers across a variety of polls for quite some time.