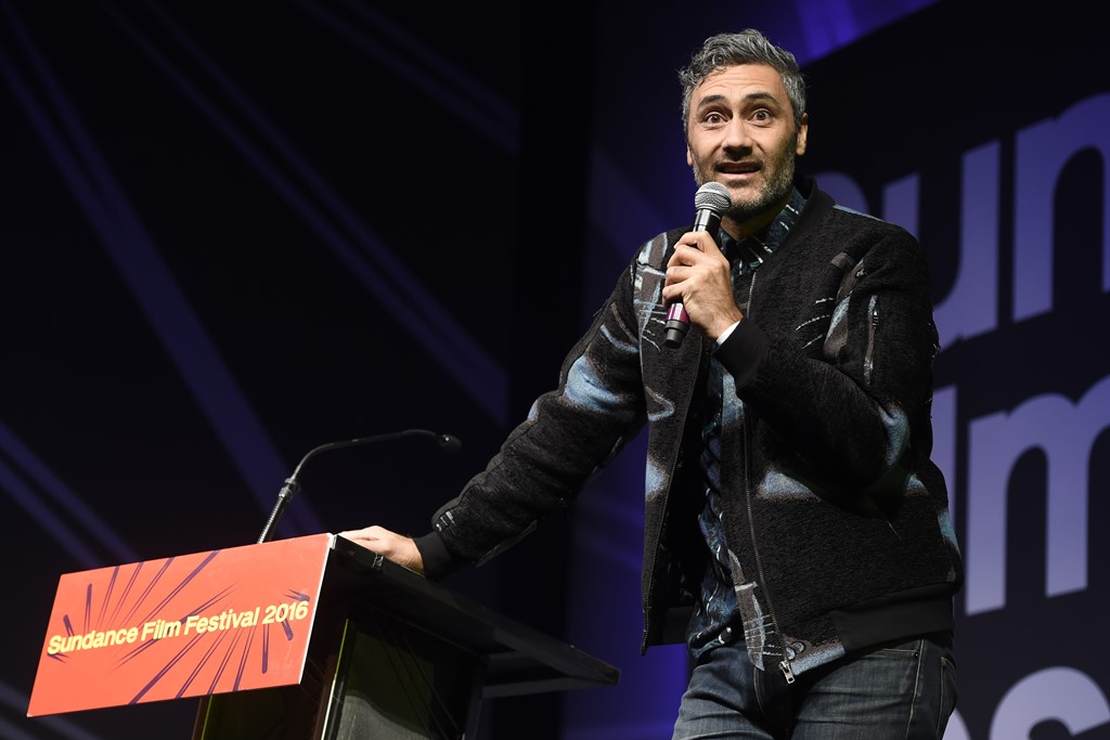 While I’ve seen most of the movies in the Marvel Cinematic Universe (MCU), I’ve never been a fan of the standalone Thor films. 2011’s Thor was, to put it mildly, boring. I can’t even remember what happened in 2012’s Thor: The Dark World, and 2017’s Thor: Ragnarok just felt like a lame segue between the Avengers films. Maybe I just didn’t care for the characters enough to be invested in the story. Long before the trailer for Thor: Love and Thunder came out, I knew I’d have zero interest in it.

And then of course, when the teaser trailer came out, I knew that it was a wise call.

Of course, since Marvel is owned by Disney, which ruined the Star Wars franchise (with the exception of The Mandalorian), the studio wasn’t content to just make another mediocre Thor film; it had to go woke, of course.

And you know what happens when you go woke, right?

Okay, well, Thor: Love and Thunder didn’t exactly go broke. It’s made plenty of money; however, it experienced a huge box office slide in its second week — 68%, which was worse than the 64% decline of 1997’s Batman & Robin, the movie that killed the Batman franchise for nearly a decade. But it will probably make $700 million worldwide, which means on paper, it was a success, even if it is the latest of a string of MCU flicks to have a massive drop in its second week.

But many would argue that the success of Top Gun: Maverick shows that not going woke is the true key to box office might. Naturally, some have criticized Thor: Love and Thunder for being “too gay,” but writer/director Taika Waititi is shrugging it off and arguing that everyone is gay to varying degrees.

“We’re all queer,” Waititi told Out magazine, “Just to varying degrees of where we are on the spectrum, I think. I think, innately, humans have all got some degree of queerness in them.”

Waititi isn’t shy that bringing “queerness” into the movie was deliberate. “With Thor, it’s great to be able to finally get Tessa’s character, and my character as well, where we’re both queer,” he says.

Waititi seems to enjoy the fact that his efforts to cram everything he touches with gay messaging have elevated him to the status of a “queer icon.”

“I love it. I mean, I’m just amazed to hear what my friends think of me. I’ll be like, ‘Hey guys, you’re looking at a little gay icon over here,’ and it feels really amazing.”

So brave. So noble.

Waititi is hardly breaking new ground here. Marvel’s Doctor Strange in the Multiverse of Madness featured a lesbian character with two moms — though you could have easily missed the reference. Obviously, as Disney pursues its “not-at-all-secret gay agenda” by “adding queerness” to its programming, including that which is targeted at young children, the grooming will become less and less subtle — probably culminating in a graphic sex scene between Thor and Star-Lord while Rocket Racoon watches with Groot shouting, “I am Groot” from the sidelines in a movie that will probably be rated G to make sure that as many young children see it as possible.

At least Taika Waititi gets to fancy himself a queer icon though, right?

NYT FREAKS: TikTok Not Doing Enough to Wipe Out So-Called ‘Election Misinformation’
Pedophile dies after chugging mystery liquid as he’s found guilty of child sexual abuse
Lefties Cry Over FL Abortion Ban On 16-Year-Old
Mike Pompeo claims Adam Kinzinger ‘repeatedly asked’ him for a job in the Trump administration
TikTok to clamp down on paid political posts by influencers ahead of US midterms