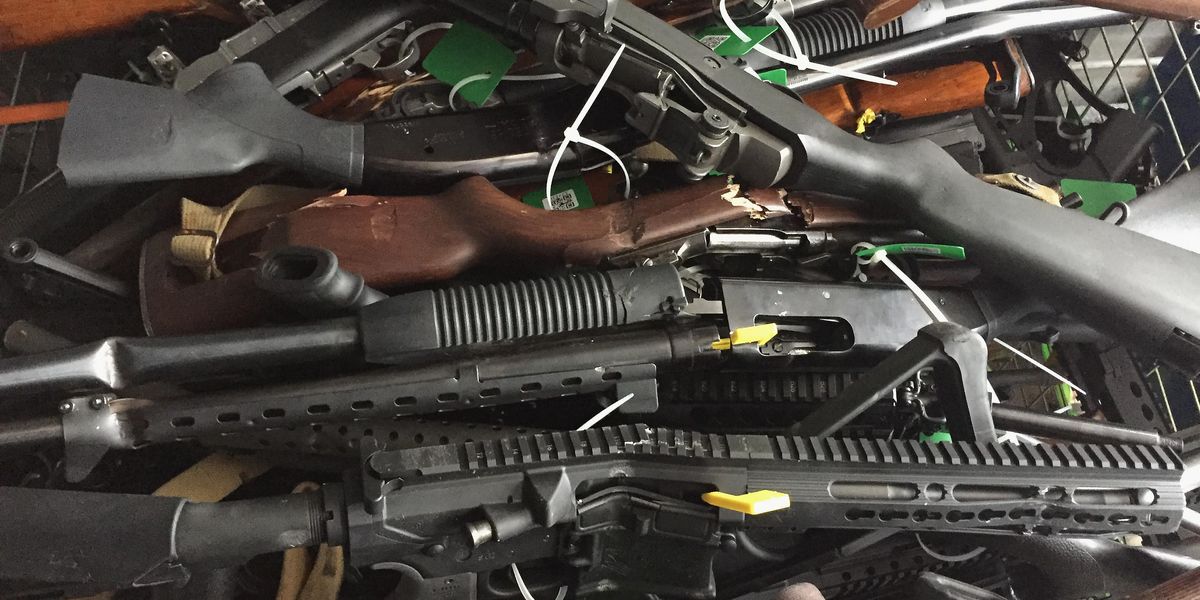 Canadian Prime Minister Justin Trudeau plans to buy back assault-style firearms and place a freeze on handguns in response to the recent school shooting in Uvalde, Texas.

According to a report from the Washington Post, Canada introduced gun control legislation that would prompt a “national freeze” on purchasing, importing, and transferring handguns.

The bill would also include red-flag laws that would permit judges to at least temporarily remove firearms from at-risk people and enact a mandatory buyback program offering compensation to any owners of banned firearms.

In a statement on the legislation, Trudeau said, “We recognize that the vast majority of gun owners in this country are responsible and follow all necessary laws. We are, however, facing a level of gun violence in our communities that is unacceptable.”

“Unfortunately, the reality is in our country [gun violence] is getting worse and has been getting worse over the past years,” Trudeau continued. “We need only look south of the border to know that if we do not take action, firmly and rapidly, it gets worse and worse and more difficult to counter.”

The Washington Post reported that the bill is likely to pass with the support of the New Democratic Party. However, the country’s Conservative Party blasted the move and said that the legislation does not address what the party believes is the root cause of gun violence: illegal guns smuggled into the country.

USA Today reported on Tuesday that legislation will not be finalized until the fall.

The outlet added that the rate of gun-related homicides in Canada has increased 11% since 2013.

Cook Political Report Shifts Six More 2022 House Races To Republicans
‘My heart broke for the little girl I used to be’: Abortion ruling deepens divisions in small-town America
Walmart is working on a response to the Supreme Court’s abortion decision, CEO says in memo
Pima County Arizona Democratic Party: “F*ck the 4th”
Is the New York Gubernatorial Race Closer Than We Think?