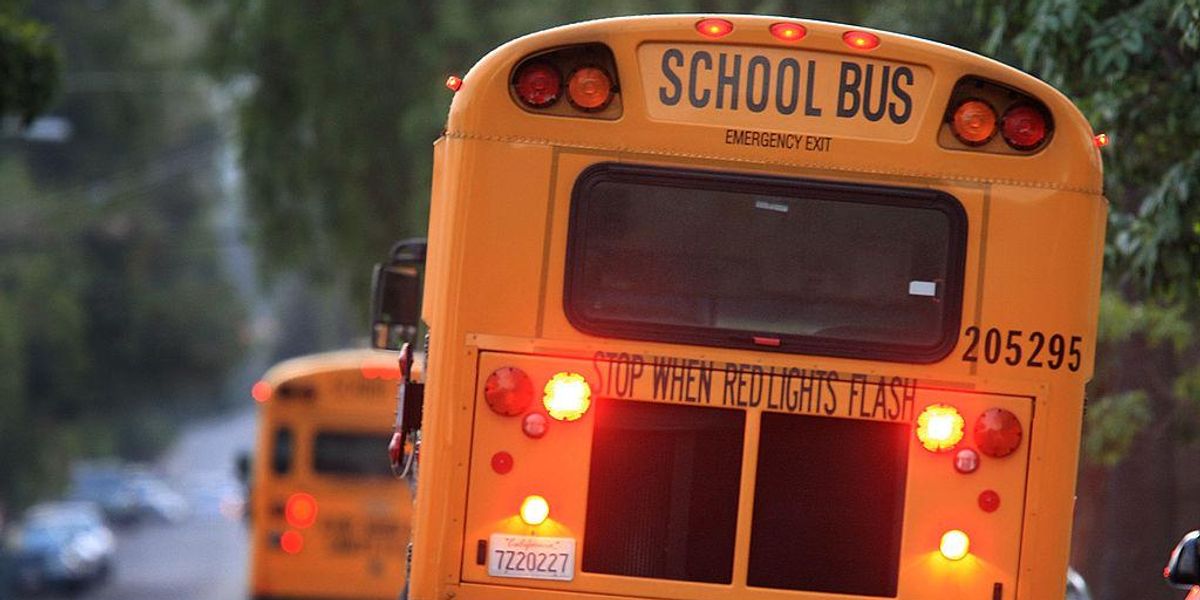 “Our curriculum is deeply using critical race theory, especially in social studies, but you’ll find it in English language arts,” as well as “other disciplines,” he said.

Vitti noted that they are “very intentional about … embedding critical race theory within our curriculum,” because pupils need to grasp the nation’s history “to better understand who they are, and about the injustices” which have taken place in the U.S.

Most Americans, including critical race theory opponents, would likely agree that children should be educated about the nation’s true history, including its past pertaining to slavery, racism, and the civil rights movement.

Some black parents have been among the Americans speaking out strongly against critical race theory.

“Putting critical race theory into our classrooms is not combating racism, it’s fanning the flames of what little embers are left,” Derrick Wilburn said at a school board meeting in Colorado earlier this year. Wilburn is a father and the founder and executive director of the Rocky Mountain Black Conservatives.

This Colorado Springs father denounces critical race theory and says that “racism in America would be dead today if not for certain people and institutions keeping it on life support”u2014including public education.nnFollowing his testimony, the school board voted 3-2 to ban CRT.pic.twitter.com/sK1TLS69MQ