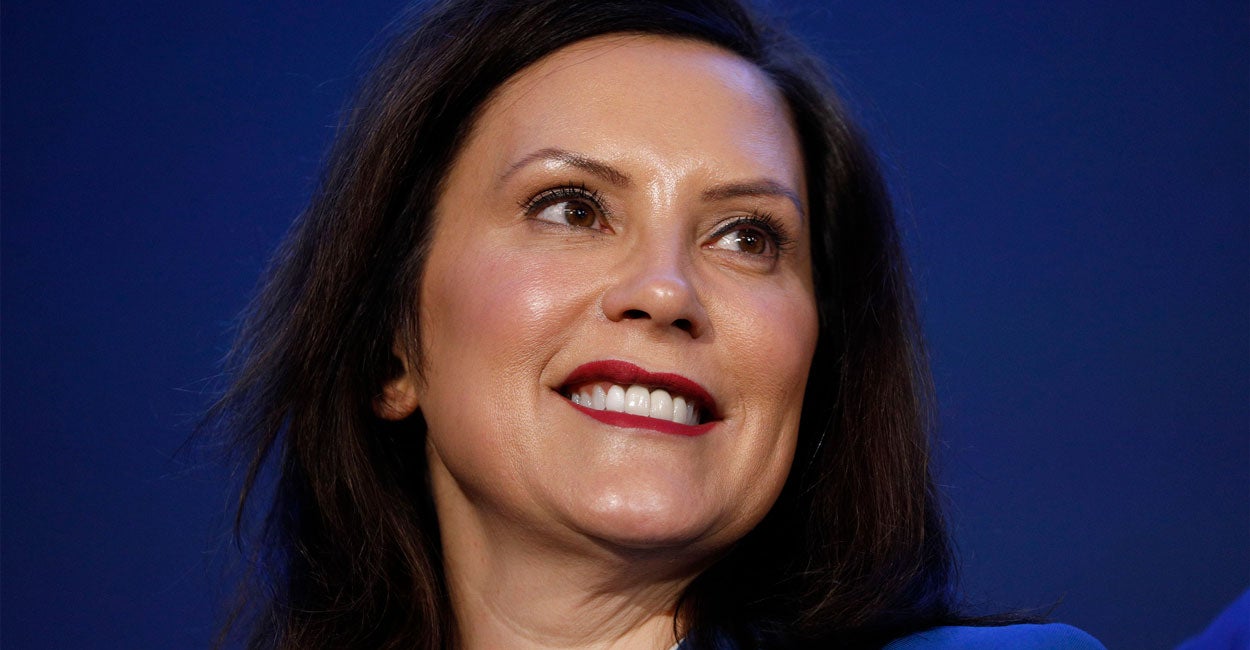 Public health has two components: the public and its health.
The COVID-19 pandemic overwhelmed Italy’s health system, which resulted in
hospitals rationing the ventilators needed by those with advanced disease.

To prevent such a situation in America, states and
localities have implemented stay-at-home measures that put strict limitations
on our rights.

By the weekend of March 21, similar to actions by many other
governors, New York Gov. Andrew Cuomo had implemented the “NYS on PAUSE” rule, bringing most
normal activity to a halt in effort to slow the spread of the new coronavirus.

In New York, it was a close call. At the apparent peak of
the pandemic, the state was reporting over 10,000 new COVID-19 cases and nearly
800 deaths a day. As of this writing, there have been 188,694 identified cases
of COVID-19 in the state.

Nationally, these measures appear to have worked. The computer
model used by the Institute for
Health Metrics and Evaluation projects that the peak demand on hospital
resources passed us on Saturday, the day before Easter.

New York also may be turning a corner, as its three-day
average number of hospitalizations has
decreased. The state appears to have avoided Italy’s dire situation, and no
patient has been denied a ventilator.

Cuomo’s “NYS on PAUSE” rule was the critical public health
intervention that prevented the virus from overwhelming New York’s health
system. History likely will vindicate statewide lockdowns of large gatherings
and “nonessential” business activities despite the incredible economic costs,
because of the public health value.

But not all things done in the name of public health have
anything to do with the public’s health, and when officials overstep their
mandate, it undermines all the effort and gains made thus far.

Public health is meant to benefit the public, not punish the
public.

A federal district court judge barred the city of
Louisville, Kentucky, from prohibiting
a drive-in Easter Sunday service. Rightly so.

A drive-in service, in which congregants remain in their
cars and worship, pray, and listen to the sermon by radio or by loudspeaker, in
no way would violate social distancing guidelines.

Families who live together would not be interacting with
other families in a manner that would transmit the virus. Even if occupants of
two adjacent cars talked to one another, there likely would be more than 6 feet
of distance between them.

Transmitting the virus from one car to the next would
require an infected person to aim a deliberate cough or sneeze at the open
window of the next car. Given that everyone present would understand that the
purpose of the drive-in service was to maintain social distancing guidelines,
such a transmission would be unlikely to the extreme.

There was no reason to prohibit religious exercise when the
congregants were consciously practicing social distancing to cooperate with
public health efforts.

In Michigan, Gov. Gretchen Whitmer issued an executive order barring the sales of categories of items she has deemed nonessential, including carpet or flooring, furniture, garden centers or plant nurseries, and paint. This latest order, effective April 9, bans even the advertisement of goods that are not groceries, medical supplies, or safety or sanitation items.

Whitmer’s reasoning is to limit unnecessary trips to the
store, but the definition for “necessary” is different from one family to the
next.

Because of the existing stay-at-home order in Michigan, many
families are spending most of their time at home and it may be that flooring
and furniture is needed to complete a home office. Or it may be that a family
plants a garden as part of their annual routine.

In one particularly horrendous misapplication of a public health mandate, police in Colorado handcuffed a man after he was caught playing at the park with his family. It is virtually impossible to create social distance within a household, so if this family was playing outside, it would be no worse and perhaps better than playing inside. This family was doing exactly what it should have been doing, by staying healthy and maintaining morale while practicing social distancing.

Throwing people in jail would have the opposite effect—it
needlessly would bring together multiple strangers in prolonged, tight
quarters.

These examples belie the fact that public health requires
the cooperation of the public. Americans largely tolerated the shutdown of most
of the economy because they have seen the effects of this virus and understand
the risks it poses to our communities.

But all of this requires a good faith understanding and
trust between the public and the government. After all, governments require the
consent of the governed.

When laws and other measures are implemented in the name of
public health but serve no public health purpose, it betrays the public trust
and undermines the entire effort. It demonstrates that governments are more
interested in the exercise of power than in the well-being of constituents.

Because the current stay-at-home orders have been onerous
enough, the increased strain of unnecessary laws may induce a general disregard
for public health efforts–and all of the mitigation and suppression of
COVID-19 will be for naught.

In times of crises and emergency, the people are willing to
cede tremendous power to the government. It is an uneasy necessity because this
highly infectious virus is completely foreign to our immune systems and cares
nothing for civil liberties.

Governments must exercise great restraint in implementing
emergency laws, however, if not as a matter of good governance than because
otherwise they will be responsible for losing public confidence and ushering in
a resurgence of the pandemic.