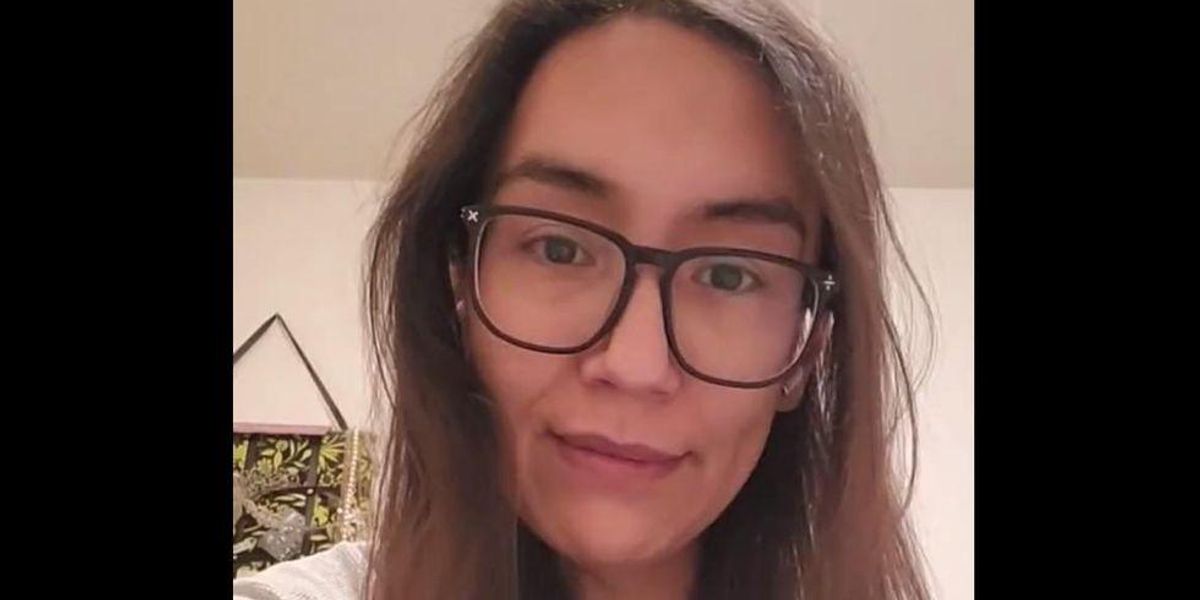 A Canadian man has reportedly begun the process of applying for assisted suicide through his country’s “medical assistance in dying” law after years of mental and physical anguish as a result of so-called gender transition surgery.

The man known on Twitter as “Duchess Lois” describes himself as “a sterilized first nations person of treaty 6,” meaning he is an indigenous person, “who is also a post-op transsexual woman of 14 years.” In various recent posts, Lois has stated that he felt “the system” rushed him into undergoing a vaginoplasty at a young age and that he “wasn’t yet ready for” it.

According to a tweet thread posted on January 17, Lois began experiencing severe complications with the surgery a few years ago. His surgically created vaginal opening had begun to close, and he needed to add more dilations to an already difficult regimen to help keep it open. He sought medical help for this “depth loss” in June 2021, but the doctor he saw dismissed his concerns. “[W]e as females experience vaginal atrophy,” she reportedly told him.

u201cThe last couple of years were very intense medically for me. nWhen I experienced depth loss in June 2021, I had to add a second dilation to my weekly routine to help myself. nThe doctor wasn’t concerned as she put it, “we as females experience vaginal atrophy.”u201d

Lois thought he might finally find some medical relief when he was referred to a specialist in December of that year. Unfortunately, he said that instead of the care he needed, he was given a “phone consultation” with an unidentified doctor at the Lois Hole Hospital for Women. Rather than address his concerns, that consultation resulted only in Lois being “relabelled from homosexual to asexual.”

u201c2022 came! nI was referred to the Lois Hole Hospital for Women (about my hole). nIt was a phone consultation, nothing more!! nI was relabelled from homosexual to asexual by that doctor?!u201d

The following summer, Lois’ mental and physical condition deteriorated to the point that he seemed to have a true identity crisis. For more than three weeks, he endured “a confusional migraine” and could no longer determine whether he was male or female. “I had forgot which genitalia I had and it caused so much stress and I was in and out of the hospital,” he wrote.

“I was so confused as to why I didn’t have a penis anymore!!” he added.

Lois has since continued to struggle with the permanence of the “gender transition” and his sterility. “That was the tipping point for me. It’s what changed my life and mind that I can no longer trust this medical system that is captured by gender identity ideologies,” he said. “It has killed the Indian.”

Because his “transsexual” condition is irreversible, he believes that he now qualifies for assisted suicide under MAiD: “I qualify for it as someone who is sterilized and who has undergone vaginoplasty. Two things that cannot be reversed or relieved.”

MAiD first went into effect in Canada in 2016 but has since become more and more liberal so that minors and the mentally ill will soon qualify for euthanasia under certain conditions. Qualified MAiD applicants must “have a serious illness, disease or disability” “that cannot be reversed” and “experience unbearable physical or mental suffering … that cannot be relieved under conditions that you consider acceptable.”

Despite supposed safeguards in the system, early death has become so enticing for some Canadians that some, like Lois, have applied for the program without any type of terminal diagnosis. Amir Farsoud, a 54-year-old man with chronic back pain, has reportedly applied to the assisted suicide program to avoid becoming homeless.

For now, Lois appears resolved for death. In response to a comment, Lois said that he is “applying” for MAiD. “I have the application, but I need one witness,” he said, “but there is also a process if there is no witness, so I might just inquire about that option. As soon as I submit then the official process begins of assessments.”

u201c@prairiejude I am applying. I have the application, but I need one witness, but there is also a process if there is no witness, so I might just inquire about that option. nAs soon as I submit then the official process begins of assessments.u201d

Twitter users have reached out and begged Lois not to go through with it, offering prayers and claiming that his life still matters. “The world needs your story. Please don’t exit yet,” wrote one user. “They took something serious from you, please don’t let them take it all.”

Another user noted that MAiD is not an escape from “the system” but another form of it: “Have you considered that the MAID program is a bit similar to the Transition process, in that it is activist-driven and offering some ‘Solution’ ? Just an opinion, but from here it feels similar.”

In the following video post from Monday, Lois explains that he had to give up activities he enjoys, like swimming, because of the vaginoplasty. “I have to do this for the rest of my life,” he says.

What Another Fed Interest Rate Hike Means For You
PBS NewsHour Special Pushes Liberal Line on Guns and American Racism
Cracks in the Republican Majority Already Showing
Would Kari Lake Make a Good Running Mate for Trump?
Marjorie Taylor Greene got threatening voicemails from man who spelled his full name, left his phone number, and dared her to press charges. His wish was apparently her command.