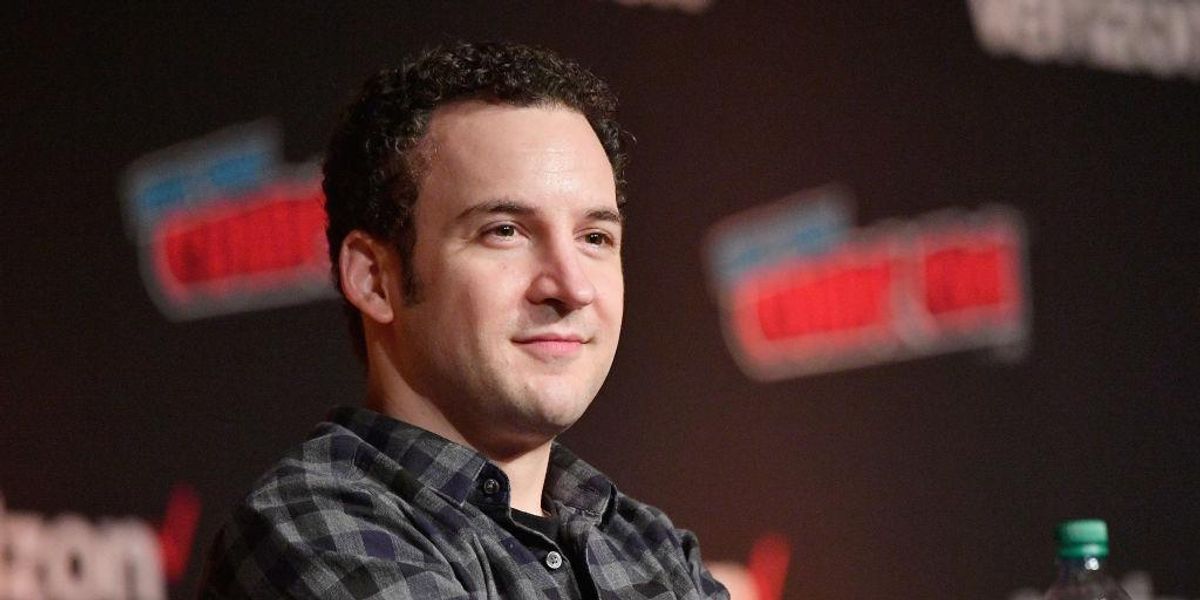 A filing with the Federal Election Commission indicates that Ben Savage plans to run as a Democrat for U.S. Congress in California’s 30th Congressional District, which is currently occupied by Rep. Adam Schiff.

Savage is widely known for starring in the TV show “Boy Meets World,” which aired from 1993-2000 — he also played the character of Cory Matthews again years later in the show “Girl Meets World.”

“Acting and politics are almost too similar. I don’t know…You have to be a very specific breed to do that,” Savage told Rolling Stone in a 2014 interview.

u201cIn 2024 election news, it seems ‘Boy Meets World’ actor Ben Savage has registered to run as a Dem for the CA-30th seat currently held by Rep. Adam Schiff.nSources confirmed to Spectrum in Nov. that Schiff was eyeing a Senate bid. Schiff’s camp had no comment on Savage’s filing.u201d

Savage ran unsuccessfully for West Hollywood City Council last year, coming in seventh place. “I have lived in West Hollywood for 18 years and look forward to raising a family in this historic community where diversity and differences are valued and celebrated,” benforweho.com noted. “I am not part of a political machine. I’m a longtime resident who believes West Hollywood deserves leaders who are more concerned with delivering results than serving interest groups or political ambitions. Our community is facing serious challenges around public safety, struggling businesses, the cost of housing, and homelessness. We need new leaders with a fresh perspective who are ready to begin tackling these issues.”

Schiff, who has served in the House for more than two decades, has said that he will seriously consider a U.S. Senate bid if Sen. Dianne Feinstein (D-Calif.) retires.

Feinstein, who will turn 90 later this year, has served in the U.S. Senate for just over three decades — her current term ends in early 2025, and she has not announced whether she will seek reelection.