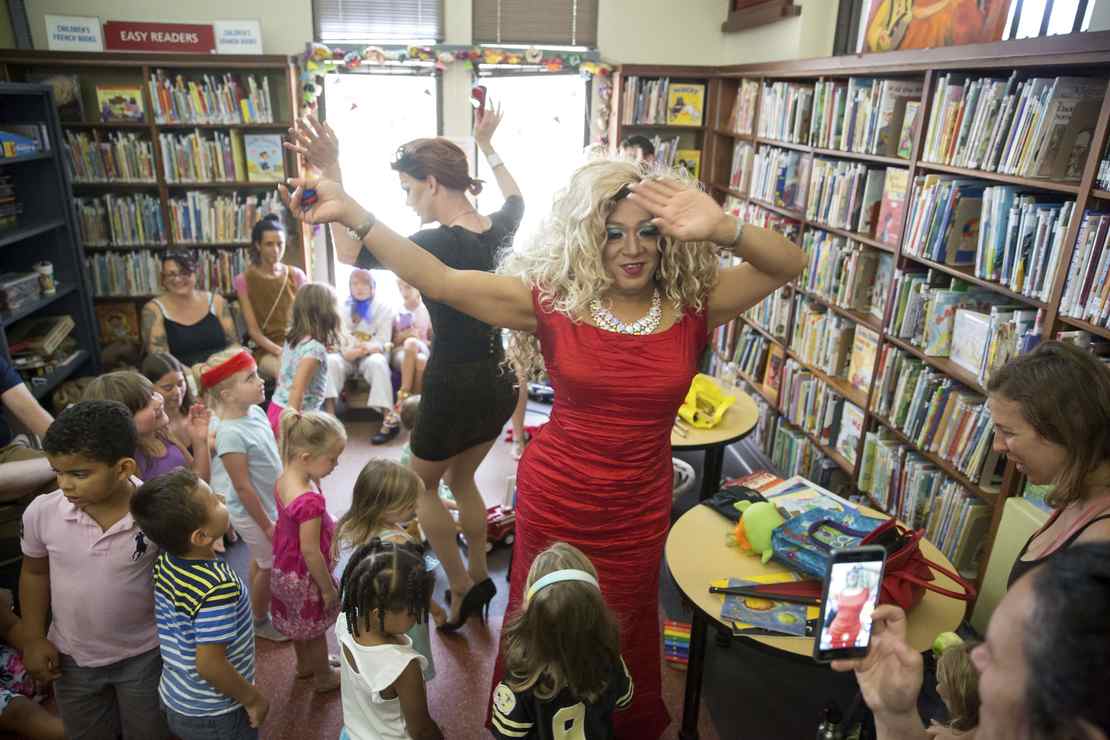 It’s become quite clear in recent years that the transgender cult is the biggest threat targeting our children.

The cult isn’t limited to the United States, but it should come as no surprise that when it comes to transgenderism, there is no country more permissive.

We know that school districts across the country have been secretly encouraging students to socially transition and have kept those efforts secret from those kids’ parents.  PJM’s Megan Fox has reported on how this is happening nationwide in our public schools.

This isn’t merely rogue teachers or administrators, either. This is happening as a matter of policies in some of the largest school districts in the country, including the Los Angeles Unified School District, Chicago Public Schools, New York Public Schools, and many, many more.

The federal government is also actively assisting in the brainwashing and butchering of American children. Dr. Richard “Rachel” Levine, Joe Biden’s assistant secretary for health, claims that “there is no argument” about “gender-affirming care” among pediatricians and doctors who specialize in adolescents. This is patently false, but it is essentially the position of the Biden administration.

Other countries, however, have realized the truth. Gender-transitioning kids is dangerous.

In July, England’s only transgender clinic closed due to concerns that doctors were performing surgeries without considering children’s mental health. A few months later, the National Health Service (NHS) banned puberty blockers in most cases and no longer recommends social transitioning for kids.

It should come as no surprise that a new study that examined the laws in Europe and compared them to those in the United States found that American children have more access to puberty blockers, hormone therapy, and sex change surgeries than youngsters in Europe.

“We are dealing with what may be the biggest medical and ethical scandal of modern times,” Dr. William Malone, a board-certified endocrinologist, said. “Transgender medicine is big business, and youth who are transitioning today will be medical patients for life, for the next 60-plus years. Mental health among youth is at an all-time low, making them particularly vulnerable to solutions that suggest an ‘easy fix.’”

Sadly, the reason why so many have pushed gender transitioning as some magic cure for the mental health problems of children is that it’s a huge money maker. Thanks to massive profit margins, transgender surgeries have become a multi-billion dollar industry, and too many doctors have been willing to destroy the lives of children while creating a lucrative niche economy in a relatively short amount of time. And naturally, the Biden administration wants taxpayers to foot the bill for the gender transitions of kids.

The Biden administration has signaled it is prepared to go after states that protect children from chemical castration and surgical mutilation — even as other countries are no longer embracing the practice due to the permanent negative health effects these so-called treatments cause.

America was once the beacon of freedom in the world, but it has now become a beacon of degeneracy. Groomers have infiltrated education, the medical community, and Hollywood and are aggressively trying to recruit your kids into the transgender cult.