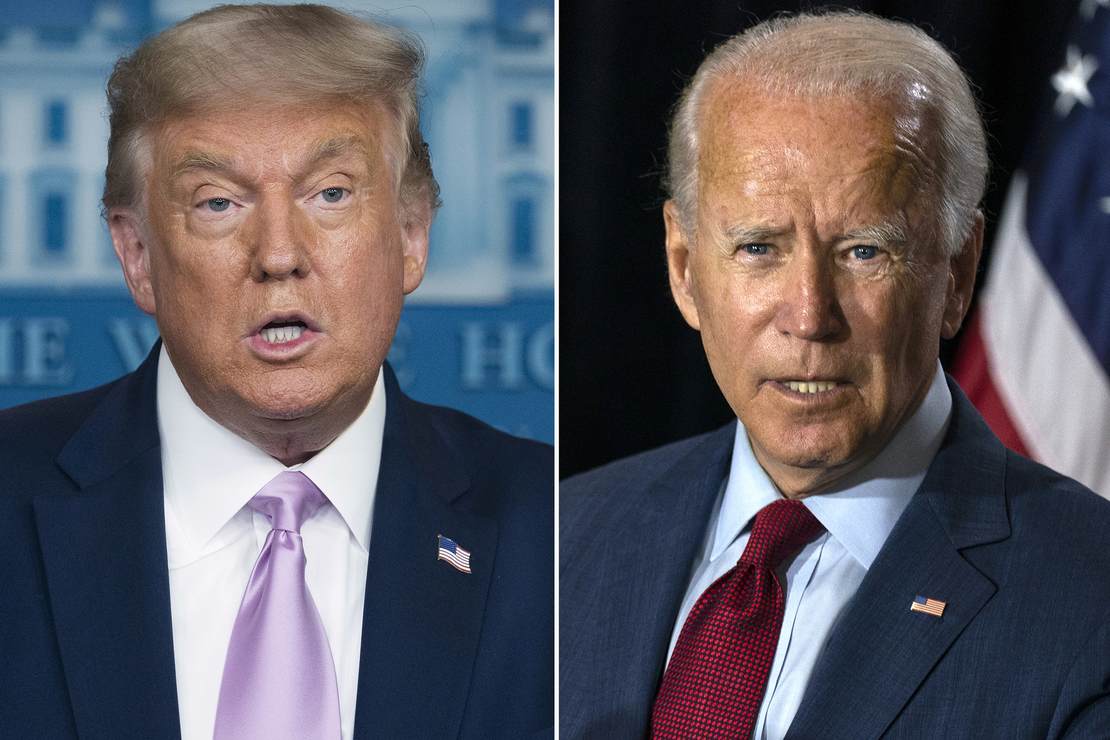 On Monday night, we learned that Attorney General Merrick Garland has ordered the U.S. attorney in Chicago to investigate classified documents found at the Penn Biden Center for Diplomacy and Global Engagement in Washington, D.C.

Soon after the news broke, supporters of President Trump openly asked whether or not Attorney General Merrick Garland would conduct a pre-dawn raid on Joe Biden’s home or his “office” at the Penn Biden Center—in reference to the controversial and unprecedented raid on Mar-a-Lago last August.

Naturally, the liberal media scoffed at the idea that the situations were even comparable.

“It doesn’t sound anything like it. But yet, I’m reading on the Twitter machine that it’s just alike. But there doesn’t sound [sic] to be any similarities. This has to be the libs trying to pull something over on us,” MSNBC’s Joe Scarborough joked. “This is what the kids would call false equivalency, or what Aristotle in many of his writings would call malarkey. And I agree with Aristotle.”

CNN’s Jamie Gangel, however, conceded that the story is a gift to Trump. “There’s a big political side to this,” she said. “This is, let’s assume for the moment, that it was accidental, a mistake. This is the kind of political unforced error that I can’t believe Donald Trump hasn’t posted about yet. He will be shortly. It is the definition of a political gift to Trump and the House Republicans.”

Not only is this story a political gift to Trump, but It may also actually be worse than anything the left accused Trump of doing.

The FBI and the National archives knew Trump had documents and had been negotiating with Trump’s lawyers for their return and had advised them to add more security to the room where they were being stored. However, according to Biden’s special counsel, the classified documents were only discovered in Biden’s private office when Biden’s personal attorneys “were packing files housed in a locked closet to prepare to vacate office space at the Penn Biden Center in Washington, D.C.,” suggesting that neither they nor the National Archives knew they were there. Seeing as Mar-a-Lago is the home of Donald Trump, it is under Secret Service protection and arguably more secure than Biden’s office at the Penn Biden Center.

There’s another nugget that makes Biden’s scandal worse. As Donald Trump noted, only a president can declassify documents under Federal Records Act, but not a vice president. All indications are that the documents in Biden’s office were ever declassified.

And then there’s the nature of the documents Biden had. Of course, we all remember the ridiculous claim that Trump had kept “nuclear secrets” at Mar-a-Lago. But those allegations never panned out (as expected). According to a report from the Washington Post, a review by federal agents and prosecutors did not find “any apparent business advantage to the types of classified information in Trump’s possession” and that FBI interviews with witnesses “do not point to any nefarious effort by Trump to leverage, sell or use the government secrets.”

What about the documents in Biden’s possession at the Penn Biden Center? Well, CNN reported that the documents found in Biden’s office were marked “sensitive compartmented information,” or SCI, indicating that the information had been gathered via intelligence sources. Why did Biden have these? Why did he bring them to his private office? Why didn’t the National Archives know about them, and why did it take so many years for them to be “found”?

EXCLUSIVE: Majority of Women Who Got Abortions Were Pressured Into Them, Study Finds
How 1 Georgia County Skirted ‘Zuckerbucks’ Ban to Bank $2 Million Election Grant
Trump: “There Are Things You Can Say to Each Side Which Will End This War Immediately”
Lawyer fatally shot after allegedly breaking into Texas home, making death threats, charging at homeowner
‘I am grateful Elon Musk reached out to me’: GOP senator’s Twitter account unlocked after being slapped down over hunting photo