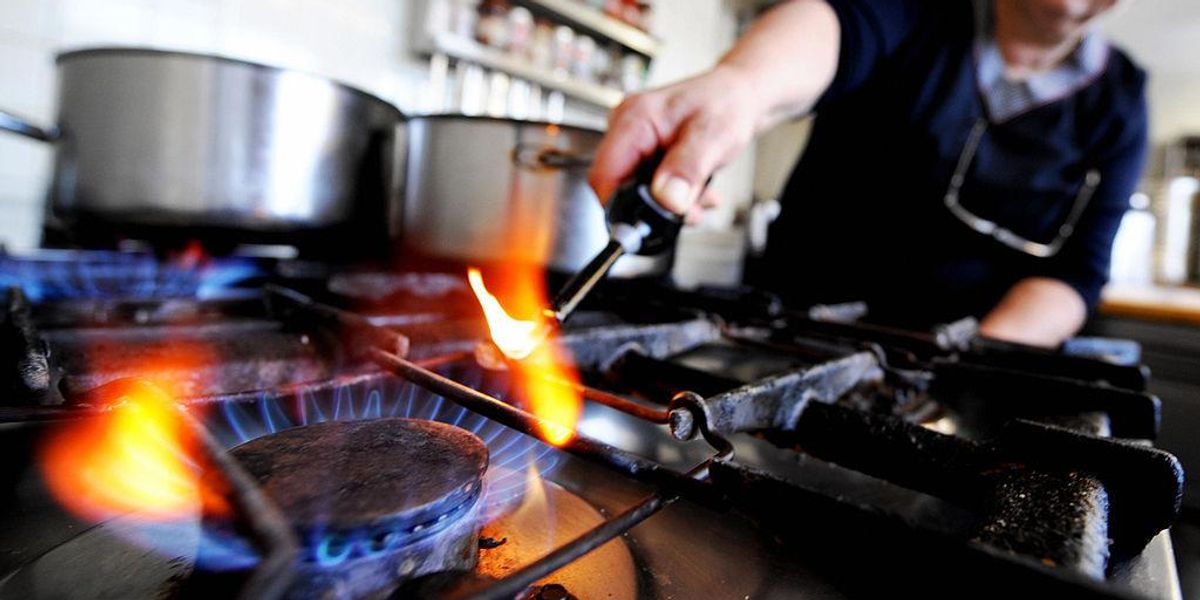 The Biden administration’s Consumer Product Safety Commission is considering a nationwide ban on gas-burning stoves following a new study that claimed the appliances emit harmful pollution that has been linked to asthma in children, Bloomberg reported.

According to the EPA and the World Health Organization, gas-burning stoves emit unsafe levels of nitrogen dioxide, carbon monoxide, and particulate matter, which are reported to be linked to respiratory illness, cardiovascular issues, cancer, and other conditions.

“Gas stove usage should be considered in multi-faceted asthma prevention approaches,” the report added. “Given that this exposure is preventable, our study demonstrates that known mitigation strategies will lessen childhood asthma burden from gas stoves.”

Approximately 35% of homes in the United States use gas stoves.

“This is a hidden hazard,” Richard Trumka Jr., a CPSC commissioner, told Bloomberg. “Any option is on the table. Products that can’t be made safe can be banned.”

Trumka reported that the agency plans to open the topic to public comment later this winter. Beside banning the sale of gas-burning stoves, the agency is also considering setting emissions standards for the appliances.

According to Brady Seals, a co-author of the study and a carbon-free buildings manager at RMI, gas-burning stoves pollute homes.

“There is about 50 years of health studies showing that gas stoves are bad for our health, and the strongest evidence is on children and children’s asthma,” Seals told Bloomberg. “By having a gas connection, we are polluting the insides of our homes.”

Last month, Democrat lawmakers, including Senator Cory Booker of New Jersey and Representative Don Beyer of Virginia, requested that the CPSC take action against gas stove emissions, stating that the appliances were a “cumulative burden” that disproportionately impacts minority and low-income households.

Mike McKenna, a former energy advisor to President Trump, told Bloomberg that a move to ban gas stoves would be “transparently political.”

“If the CPSC really wanted to do something about public health, it would ban cigarettes, or automobiles, long before it moved on to address stoves,” McKenna stated.

A CPSC spokesperson told the Daily Caller News Foundation that the department has not yet determined if it will impose regulations on gas stoves.

“The Commission has not proposed regulatory action at this time,” the spokesperson stated. “Commission staff also is working with voluntary standards organizations to examine gas stove emissions and address potential hazards.”