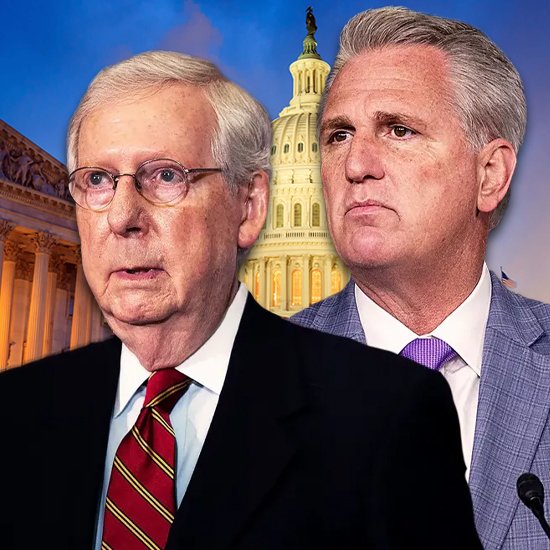 It has been a slog for the former minority leader of the House, but Kevin McCarthy will soon be referred to as Speaker McCarthy after a week of negotiations and votes – so, just what did he concede to get those 20 votes that had eluded him?

What we do know is that former President Trump made calls to get some of “the rebels” to vote for McCarthy.

The win cements Trump as a King Maker if he wants to help promote certain candidates in 2024, but it does him no favors as an anti-Establishment candidate.

The question most Americans ask after this week-long mess is, ‘what now?’

The House will be in-session all next week doing the business of those so enriched. It is the way of things. Taxpayers pay and members of Congress collect. It is what they do.

What did “we the people” get out of this exchange? We won’t know until a major bill hits the floor and McCarthy is forced to negotiate with us evil Conservatives.

What Did McCarthy Give Up

Beyond this list, we will have to wait and see (you will have to see what’s in it …) before we know what this cost.