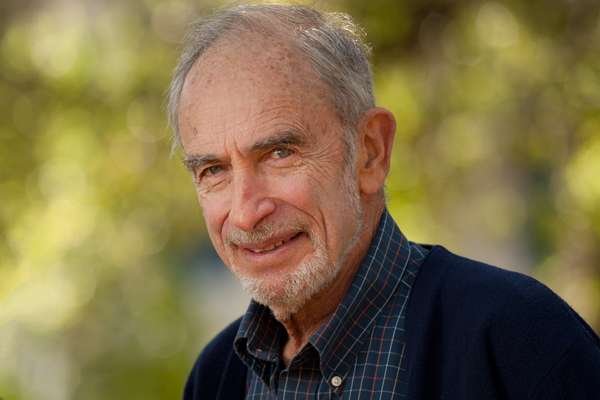 Back in 2011 when Barack Obama won the Democratic primary, he claimed that his presidency would stop the rise of the oceans. So why don’t leftists simply claim that their solutions and schemes have won the battle with carbon, take credit for saving the earth and move on with pride?

Answer: Because, they want the wealth and power that the green revolution holds, not any credit for doing good. So they’ll continue to warn us of total world destruction, the latest prediction being promised to occur in 2030, then probably another calamity will be predicted for 2045, then another in 2060 and on into the future, just like their numerous previous predictions, all of which have been proven wrong since Paul Ehrlich wrote his book The Population Bomb in 1968.

But there’s a simple test to determine if the warming crowd was really correct about the end of the earth due to over-heating: there’s no salt water in the streets of New York, nor Los Angeles, nor Miami, etc., which means that there is no warming and no melting of the ice caps. So either they were wrong or Obama really did halt the rising of the oceans, but either way these fools should just shut up and go away. But political leftists are too insanely anxious for personal power and wealth to end their quest for dominance just because they’re always wrong. So you might begin looking at ESG standards, or EPA rules, or Biden’s executive orders limiting the production of much-needed oil and gas, or even the World Economic Forum’s plans for your life and your future, to see what awaits Americans in the Democrat‘s dystopian schemes.

Many of us sensible people of a certain age have followed the left’s claims of environmental destruction for over 60 years, and they’ve always been wrong. And now we’re about half way to the latest predicted doom date of 2030, and there’s been no incremental warming of temperature since AOC and Bernie made their latest loony claims in 2018.

These people are not just wrong about warming/change, they’re lying scoundrels of the left who hate Capitalism, hate to see people enjoying themselves and living good lives as they wish to live them, and hate to see people living in any way not bound by the Socialist controls they insist we obey. Hitler, Stalin, Pol Pot and Castro would be proud of them.