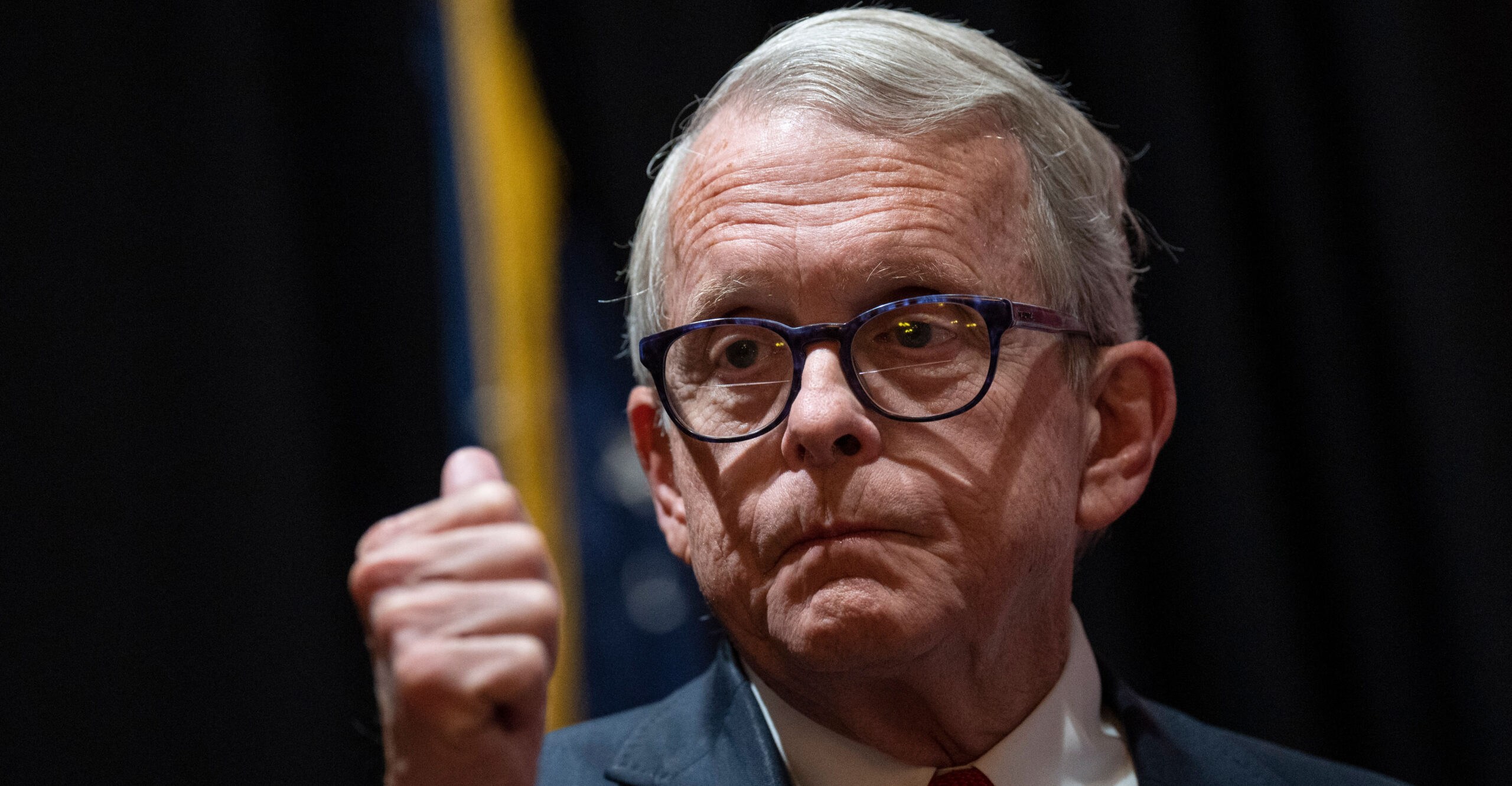 As state legislatures begin their 2023 sessions, Americans should know what their states did in 2022 to improve or damage the integrity of the election process.

The Election Integrity Scorecard scores the security and reliability of elections on a 100-point scale based on 47 best practices criteria that cover everything from the handling of absentee ballots to the maintenance of clean, accurate voter-registration rolls.

2022’s changes were in many respects positive.  In total, 14 states improved their election-integrity scores over their 2021 totals, while only three states saw net declines in their scores.

Unfortunately for the voters in Maryland, Rhode Island, and Wyoming, those states headed in the wrong direction, diminishing the security of their elections.

Tennessee, which enacted legislation improving the state’s ability to verify the accuracy of voter rolls, now holds the top spot at the end of 2022, having improved its score by six points and achieving a total score of 84. While that is the top score of any state, it’s not a score of 100, which shows that Tennessee, just like every other state in the nation, still has room for improvement.

Missouri and Oklahoma made the largest improvements in 2022 with each improving by eight points, bringing their point totals to 80 and 72, respectively.

Missouri did so by enacting a law that requires a photo ID for in-person voting, restricts the use of private funding by political and other donors for the conduct of elections, and prevents the state’s executive branch from reaching collusive settlements in lawsuits that would result in unauthorized changes to state election laws.

Oklahoma similarly restricted the use of private funds to administer elections, thereby limiting the influence wealthy donors can exert in any given contest.

As noted in our midyear review, restrictions on the private funding of elections were the most widely adopted means states implemented to prevent the future manipulation of the electoral process and improve public confidence in their elections.

But Oklahoma took additional steps by enacting a law that requires any voter who applies for a mail-in ballot to provide unique identifying information to ensure that those ballots are sent only to eligible voters.

On the negative side of the ledger, Rhode Island saw its score decrease by three points in 2022, more than any other state, reducing its score to 63 overall, a failing grade in most schools.

In June, Gov. Dan McKee, a Democrat, signed the “Let R.I. Vote Act,” which, among other things, codified the pandemic practice of using unsecured drop boxes to collect absentee ballots and eliminated the need for a witness or notary to verify that the registered voter is actually the individual who completed a mail-in or absentee ballot.

Both changes afford greater opportunity for voters to be disenfranchised and their mail-in ballots used as the instruments of election fraud.

Wyoming lost one point in 2022 by authorizing the counting of absentee ballots before Election Day, which risks information being leaked to certain campaigns and candidates that could help them change final election results by changing their campaign and get-out-the-vote tactics.

Not all changes affecting election integrity came by way of legislation. In a few instances, state courts intervened to save other state entities from their own improvident actions.

In Teigen v. Wisconsin Elections Commission, Wisconsin’s Supreme Court put a stop to the state election commission’s reckless efforts to make unsecured ballot drop boxes a permanent feature of Wisconsin’s elections.  The court reminded the commission that because no state law authorized the use of drop boxes, the commission had no authority to allow local jurisdictions to use them.

In another instance of judicial sobriety, Delaware’s Supreme Court unanimously held that new legislation expanding no-excuse mail-in voting and allowing same-day voter registration violated express limitations in the state’s constitution on the conduct of elections.  The decision restored three points the state had lost when it enacted the unconstitutional statutes.

But state courts, no less than state legislatures, can err in matters of election integrity.

The clearest evidence of this comes from North Carolina. In late December, just days before new Republican justices were to be sworn in, the outgoing Democratic majority of North Carolina’s Supreme Court ruled 4-3 that a state law requiring photo IDs to vote was an unconstitutional form of racial discrimination under the state constitution.

The challenger offered no direct evidence of the legislature’s alleged racial animus, but that was no obstacle for the activist majority, which cited the state’s Jim Crow-era history and the putative disparate impact of photo-ID requirements on black voters.

The court disregarded the legislature’s race-neutral rationales for the law and ignored evidence from multiple elections in numerous states, including the November elections, that voter-ID requirements have no “disparate” effect on anyone and do not prevent any eligible voters from voting.

Still, in 2022, the good laws (and rulings) exceeded the bad ones not only in quantity, but in magnitude.

In addition to Missouri’s and Oklahoma’s eight-point increases, Tennessee (plus 6) and South Carolina (plus 5) also made impressive gains.

Counterbalancing Rhode Island’s three-point decrease were four states (Pennsylvania, South Dakota, Utah, and Virginia) that each improved their scores by three points during the year. Offsetting the one-point losses in Maryland and Wyoming were one-point gains achieved by legislation in Arizona, Kansas, and West Virginia, as well as Wisconsin’s one-point gain courtesy of the state’s Supreme Court.

Looking ahead in 2023, some states offer reasons for cautious optimism. Two bills recently passed by both houses of the Ohio General Assembly would require voters to provide a photo ID whether they choose to vote in person or by mail.  The bills also require the state’s Bureau of Motor Vehicles to provide free state-issued IDs to all voters who need one.

These bills are now with Republican Gov. Mike DeWine, who must sign them if they are to become law.  But if he does, it would be a boon for improving the integrity of Ohio’s elections.

The same is true of a recently approved referendum by the voters of Nebraska, which amended the state’s constitution to require that voters show a photo ID to vote and authorized the state legislature to implement the requirement, letting Nebraska join the majority of states with an ID requirement. We await the implementing legislation adopted in response to the referendum.

Unfortunately, the situation will become worse in some states, such as Michigan, when a referendum passed in the November election becomes effective. That referendum allows individuals to vote without an ID, so long as they sign a form that purports to confirm they are who they say they are. It also permits political donors to fund the administration of elections, enables the use of unsecured drop boxes to collect absentee ballots, and enables the creation of permanent absentee-ballot lists, thereby substantially increasing the risk that ballots will be sent to voters who are deceased, become ineligible, or have moved out of state.

When legislatures across the country reconvene this year, we hope that recent experience impresses upon them the necessity of passing additional legislation.  That includes the slow-motion debacle of 2022 congressional races going uncalled for more than a week after Election Day, due largely to the difficulties of counting and verifying mail-in ballots.

Legislators could easily use the model bills contained in The Heritage Foundation’s Election Integrity Scorecard. Such improvements will ensure public faith in the fairness and reliability of all elections, whether local, state, or federal.

We look forward to surveying and reporting on all new developments on the issue in 2023.