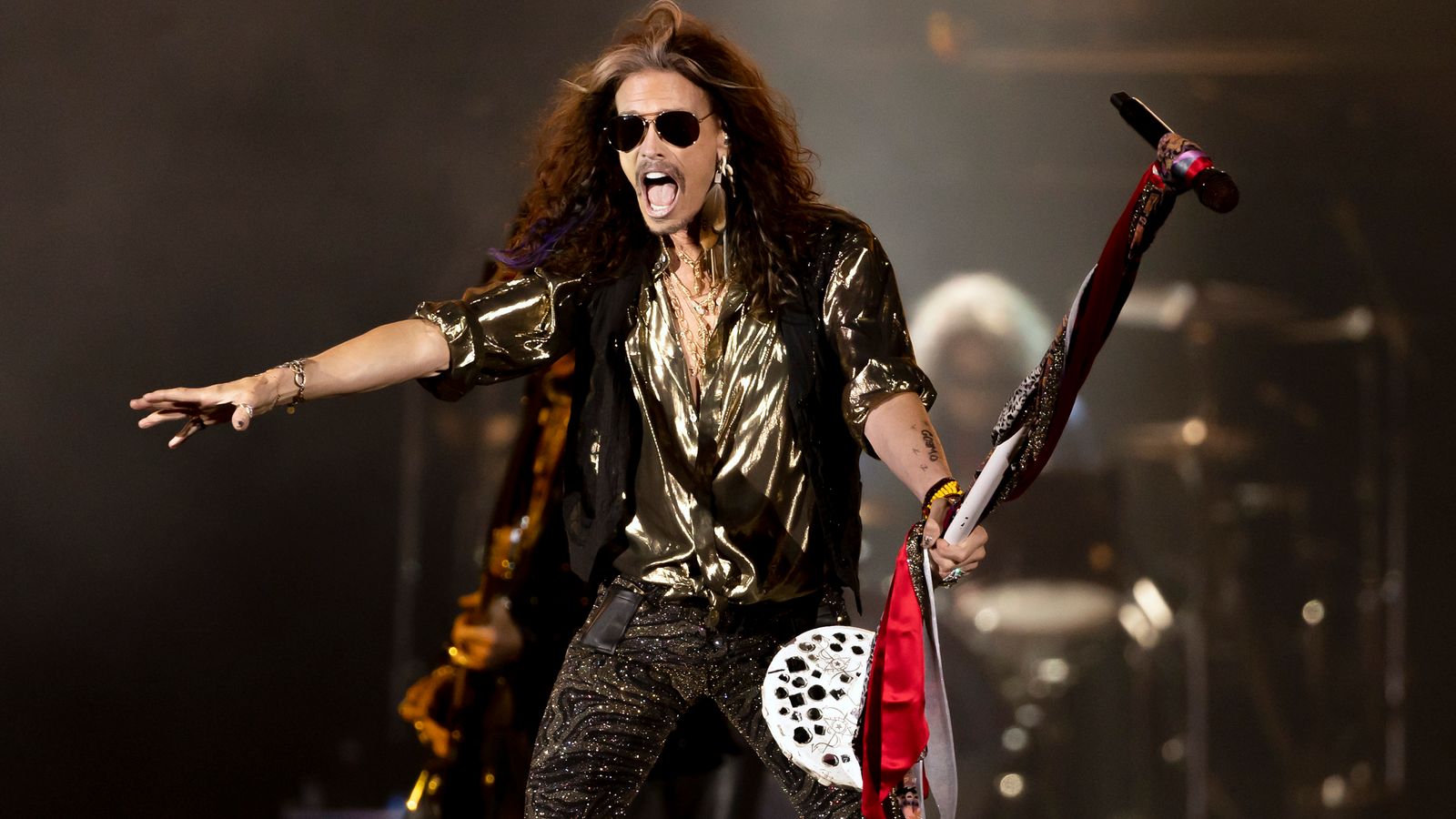 A woman who has previously said she had a relationship with Aerosmith frontman Steven Tyler when she was 16, is now suing him for alleged child sexual assault.

Julia Misley, who is 65, filed the lawsuit under a 2019 California law that gave adult victims of childhood sexual assault three years – until Saturday – to bring cases for historic instances of abuse.

The lawsuit, which seeks an unspecified amount of financial compensation, does not refer to the singer by name.

However, Tyler was identified as the subject of the claim in a statement via her lawyers.

Ms Misley said she wanted to seize “a new opportunity to take legal action against those that abused me in my youth”.

Representatives of Steven Tyler were yet to respond to a request for comment on the allegations.

Ms Misley has recounted her experiences with Tyler in prior interviews while he has discussed a relationship with a teenage girl in two books, published in 2011 and 1997.

The acknowledgements section of his memoir Does The Noise In My Head Bother You? thanks a “Julia Halcomb”, which Ms Misley has said is a reference to her because it was the name under which she was previously known.

The legal age of consent in California is 18.

The lawsuit alleges Tyler “used his role, status, and power as a well-known musician and rock star to gain access to, groom, manipulate, exploit, sexually assault” Ms Misley over a period of three years after meeting him at one of his shows in Oregon in 1973.

He would have been aged in his mid-twenties at the time of the alleged activity.

She has claimed a pregnancy in 1975 as a result of having sex with Tyler, and that he later coerced her into having an abortion.

Tyre Nichols funeral: US vice president calls for Congress to pass act limiting immunity for police
Biden Dodges Blame For Inflation: ‘It Was There When I Got Here, Man’
Ford and General Motors enter a new phase of uncertainty on prices and demand
Showtime to combine with Paramount+, rebrand with new name
Judge Mehta Drops Frivolous Charges Against Roger Stone in DC Police Civil Suit