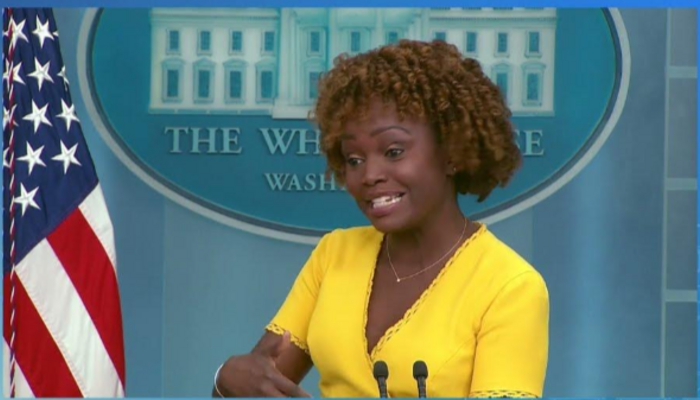 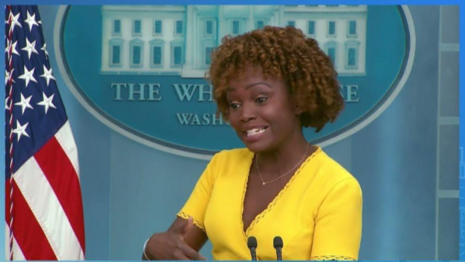 As much as President Biden promised his friends (and voters) in the left-wing press he would treat them so much better than that Trump guy, Fox media reporter Joseph Wulfsohn revealed that Biden gave only seven interviews to journalists in 2022. None of them were throwing hardballs. Not Lester Holt on NBC. Not Scott Pelley on CBS. (We used the word “drools” to describe it.)

On top of that, Biden called only five solo press conferences, according to the American Presidency Project at the University of California-Santa Barbara. The access to his deep off-the-cuff thoughts is very limited. While other modern presidents have offered on average more than 20 press conferences a year — adding up solo pressers and joint conferences with other leaders — Biden has only averaged 10.4 in his first two years.

Curtis Houck joins in to discuss how Biden and his press secretaries Jen Psaki and Karine Jean-Pierre performed, and how some journalists pressed for serious answers. Psaki was slick, and Jean-Pierre earned the nickname “Karinge” (coined by Vince Coglianese). Curtis regularly offers video tweets of Fox reporters — “Doocy Time” and “Jacqui [Heinrich] Time” — but other reporters, like CBS’s Ed O’Keefe, have occasionally pressed firmly to get a coherent answer in briefings. Karine often says “the president has been very clear” and then she proceeds into a foggy answer.