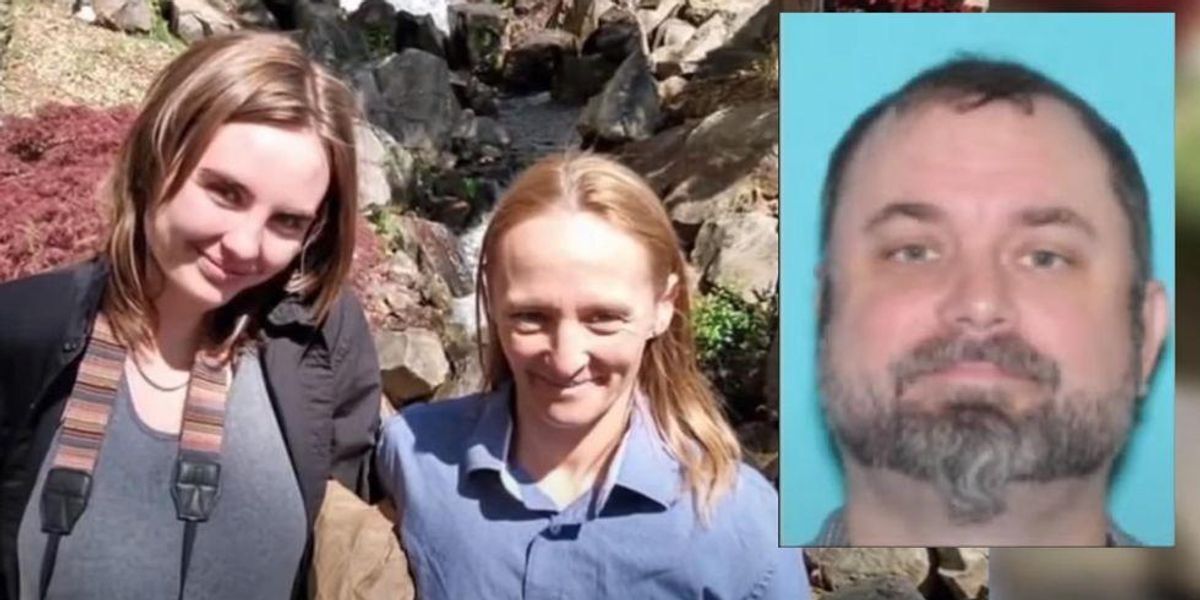 A same-sex couple that was murdered while camping in Utah was killed by a “creepy” drifter who had also been in a same-sex relationship, said police.

Kylen Schulte and Crystal Turner were found shot and killed at a campsite in Moab, Utah, in August. LGBTQ activists asserted that they were murdered over hatred against their same-sex marriage.

Investigators now say that the man who murdered them was in a same-sex relationship himself.

On Thursday, police said in a final report that they believed a 45-year-old drifter named Adam Pinkusiewicz had killed them and then killed himself weeks later. Investigators said that a review of his phone revealed “extreme signs of racism” and fantasies about rape and murder.

Pinkusiewicz had also reached out to a man he had been in a relationship with, according to investigators, and had shared with him details of the crime scene that were being withheld by police.

Police believe he was the person that the couple had described as a “creepy camper” who had been uncomfortably close to their campsite. He also was fired from his job at McDonald’s, where Turner had worked.

The unidentified “significant other” said Pinkusiewicz told him that he had killed the women because Turner had been “bossy” at his work. He also reportedly said that he had thrown away the gun he used in that murder.

Pinkusiewicz committed suicide by self-inflicted gunshot at a motel in Waterloo, Iowa, on Sept. 24. Some evidence had been destroyed, including a bag full of bullets, because investigators at the time did not realize Pinkusiewicz was connected to the murders in Utah.

Online sleuths had tried to connect the murders of Schulte and Turner to that of Gabby Petito by Brian Laundrie after that couple had been seen at “Woody’s Tavern” in Moab, the same restaurant where the same-sex couple had last been seen alive.

Here’s a local news report about the final report:

Travel companies are ‘greenwashing’ — here are 3 ways to find ones that aren’t
GM smashes expectations and guides toward a strong 2023, despite margin squeeze
Biden to Send Ukraine ANOTHER $2.2 Billion in Military Aid – Including Long-Range Missiles: Reuters
Louisiana man caught on ‘gruesome’ video sexually abusing a neighbor’s pit bull, police say
‘It changed me’: The investigation into one of history’s worst space disasters – and its legacy