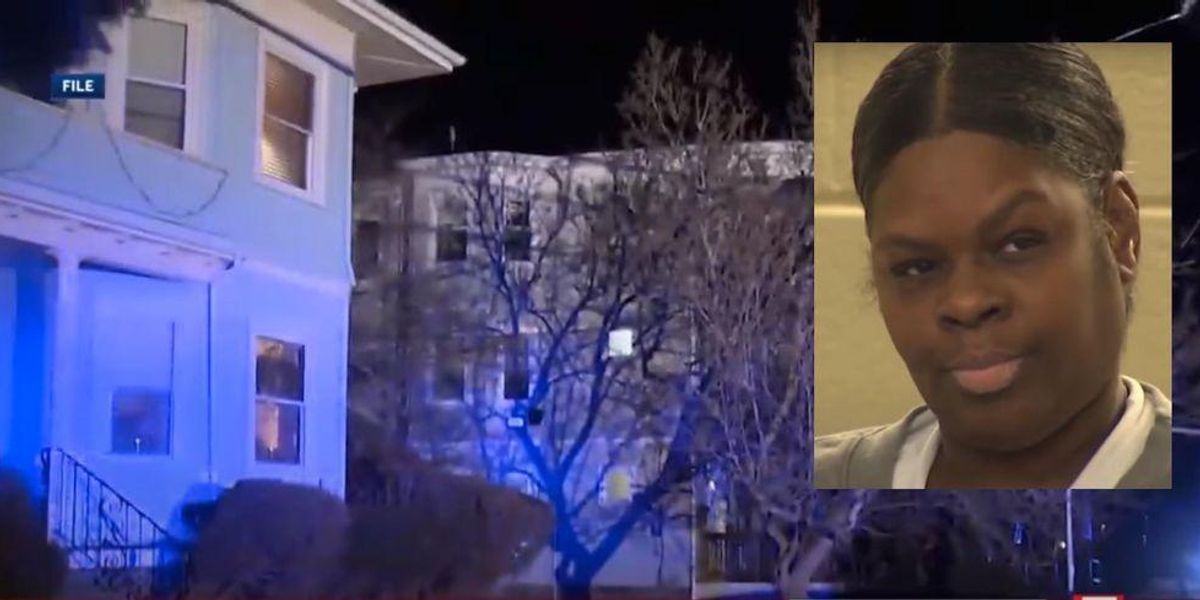 A Massachusetts woman was given two life sentences for stabbing her two children to death in what she said was a “voodoo ritual.”

She later asked her neighbor to call for an ambulance — but not for them, for herself. That neighbor, who was a first responder, discovered the gruesome scene and called the police.

Investigators interviewed Sanders, who told them conflicting stories but eventually admitted that she had killed the boys as a part of a ritual and said she had stabbed them each 50 times. An autopsy found that one had been stabbed 80 times and the other had been stabbed 20 times.

Police found the kitchen knife she used to stab the children in her sink.

Sanders’ family said she had a history of talking about rituals and conspiracy theories involving the Illuminati, numerology, and sacrifices.

Sanders, who is now 48 years old, was sentenced to two life sentences for the murders by Plymouth Superior Court Judge William Sullivan. She was also sentenced to 9-10 years for one count of witness intimidation.

“The pain of the father, the sisters, the brothers, the aunts, uncles, grandmother of La’Son and Marlon, that pain falls on their hearts every day, and that’s a life sentence for them,” said Sullivan in court.

While the woman’s husband was in support of the sentencing, her family members said they fully supported her because they recognized that she was insane at the time of the murders.

Sanders has the right to appeal the sentences.

Here’s a local news report about the sentencing:

Biden to Send Ukraine ANOTHER $2.2 Billion in Military Aid – Including Long-Range Missiles: Reuters
Killing of Tyre Nichols: Senseless Inhumanity in Memphis
Lisa Loring, the original Wednesday Addams actress, dies after stroke
London School of Economics to ditch religious terms like ‘Christmas break’
The Threat of Woke Corporations and the Response of the Red States