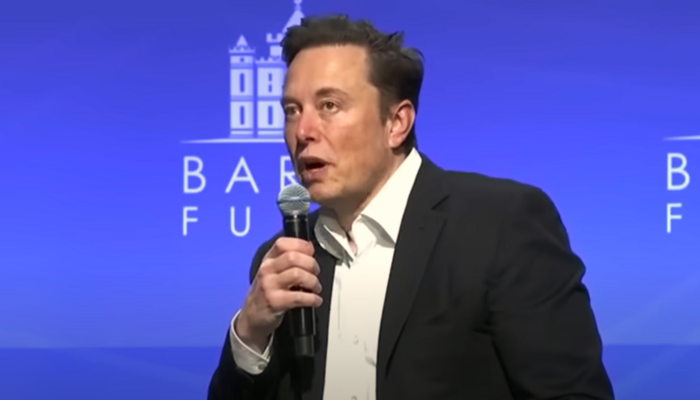 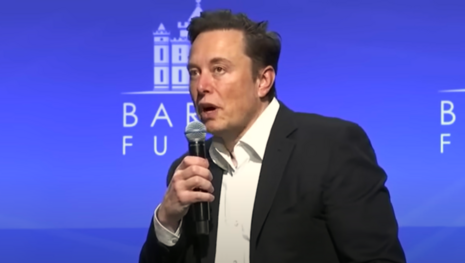 Once Elon Musk took over Twitter and started mocking the liberal media, the liberal media was bound and determined to portray him as ruining his reputation. On Christmas morning, the headline on the front page of The Washington Post was “Musk’s Twitter drama depletes his stature: Erratic leadership spurs a crisis of confidence across tech empire.”

The story began with an unnamed Twitter employee challenging Musk when he said Twitter’s code needed a complete rewrite: “One of the participants asked what he meant — pushing for him to explain it from top to bottom.” Musk then apparently said “Amazing, wow…You’re a jackass…what a moron.” Then Siddiqui added: “The incident highlights the new reality facing Musk, who also runs Tesla and SpaceX: a crisis of confidence in his once-unquestioned brilliance.”

This is what people should hate about recreated conversations from anonymous employees. We don’t have an actual quote challenging Musk, so we can judge just how hostile it was. But it’s created a “crisis of confidence.” His reputation for brilliance is “unraveling.”

The Post would never do this to their owner, Jeff Bezos. Anyone challenging him in an internal staff meeting would actually never be quoted, ever. But Faiz kept building his hit piece around this internal hubbub on Page One:

That crisis accelerated as Tesla stock prices plunged nearly 20 percent this week to $123 per share on Friday, largely due to concerns about Musk. Also this week, roughly 58 percent of 17 million Twitter accounts that responded to an unscientific poll from Musk said he should step down as Twitter CEO, after helping create, then reverse new policies that proved controversial last weekend.

Munster added, “It leaves people to view him … as slightly less of a genius.”

Here’s how the sources are described:

Musk is repeatedly described as a man obsessed with Twitter in all the wrong ways, who is failing both at protecting his new investment and his previous ones, according to interviews with a half-dozen former Twitter employees and people in Musk’s orbit, who spoke on the condition of anonymity for fear of retribution or because they were not authorized to speak publicly about company matters.

Remind us to find bitter ex-friends of Faiz Siddiqui to run him down as a horrible person and then say they were generously granted anonymity “for fear of retribution.”

In paragraph 27, we get to Faiz dissing “the Twitter Files,” which is apparently a culture war….against the Democrat press:

Instead of focusing on plans to make the site a competitor to YouTube with video and rolling out other new features that will earn revenue, he instead got sucked into the culture wars, the people said.

That took the form of the Twitter Files, an examination by some journalists of many of the company’s actions before Musk’s arrival, such as the blocking of a New York Post story that dug into the contents of Hunter Biden’s laptop and the ban on former president Donald Trump.

Faiz failed to admit that the Post waited until 2022 to announce its own research had found Hunter’s laptop was authentic – which should inspire a “crisis of confidence” in their brilliance. They acquired the laptop contents in June of 2021, and took nine months to publish on it.

“These guys did amazing damage,” one former employee said of Musk’s circle at Twitter, which included employees of his other companies and friends who lacked expertise on Twitter. “They are basically bullying their way to getting ‘super god’ access to these things. All they’re doing is they’re witch hunting for Elon, so they can find people talking [about him] so they can fire them.”