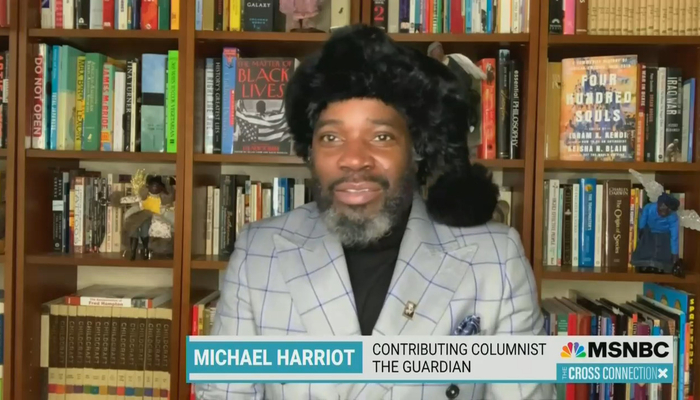 Tomorrow is Christmas Day, one of the most joyous on the Christian calendar. But over the years, assorted Scrooges in the media use the holiday as an occasion to badmouth Christmas or Christianity itself, or to lamely use Christmas as a left-wing political talking point. 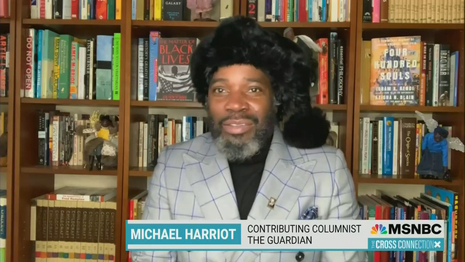 “I don’t like the religious part,” NBC’s Nancy Snyderman fretted about Christmas on Today back in 2012. “Do you worry at all that non-believers may feel excluded and diminished,” CBS Evening News anchor Katie Couric worried in 2006.

In 1995, NPR’s All Things Considered ran a Christmas commentary that not-so-merrily suggested that “the evaporation of four million people who believe” the Biblical “crap” about the Rapture “would leave the world an instantly better place.”

From the files of the Media Research Center and NewsBusters, here are eight quotes showing the diversity of the liberal media’s antagonism to Christmas:

Eager for the Obliteration of Christmas

“Would anyone truly mourn the holiday if we did without it? How maddening become the carols, how cloying the endlessly proffered Seasons’ Greetings, how depressing the relentless tidings of joy, how un-silent the night! And all this over what?…Once one grasps the untruth of Christianity, the whole societal edifice built to shelter believers from reality and impose their way of thinking and living on the rest of us should come tumbling down.”
— The Atlantic contributing editor Jeffrey Taylor in an article posted to Salon.com, December 22, 2014.

“Do you worry at all that non-believers may feel excluded and diminished at a time when we’re so divided about so much?”
— Katie Couric to The Nativity Story’s Catherine Hardwicke and Mike Rich in a December 4, 2006 CBS Evening News story about Hollywood movies based on Biblical themes.

Stressed Out by the “Religion Part” of Christmas

“My Favorite Thing… Is Hating on Christmas”

“The Rapture, and I quote, ‘is the immediate departure from this Earth of over four million people in less than a fifth of a second,’ unquote. This happily-volatilized mass of the saved were born again in Jesus Christ. Everybody left behind will basically go to Hell, but not before experiencing Armageddon, which is a really bad end of the world. If you find yourself in this situation, there isn’t much you can do except one, starve yourself, and two, get your head cut off. This loving Christmas message coming as it did amid the jingle of the mall Santa and the twinkling manger at the corner of Canal and the Ramparts made it clear that The Rapture is indeed necessary. The evaporation of four million people who believe this crap would leave the world an instantly better place.”
— New Orleans-based National Public Radio commentator Andrei Codrescu on All Things Considered, December 19, 1995.

“We just passed this huge tax cut in part because business said, you know, we have to plan, we have to know what kind of tax cuts we have. Well, these agencies, including the Defense Department, don’t know how much money they’ve got and for what. And I was at — forgive the expression — a Christmas party at the Department of Justice and people actually were really worried about this.”
— NPR legal affairs correspondent Nina Totenberg on Inside Washington, December 17, 2010.

“The same people who demand that we keep Christ in Christmas also support cutting programs advance Jesus’s philosophy. We saw that in September when House Republicans voted to slash $40 billion from the food stamps program. … Those leading the fight to keep Christ in Christmas need to answer this simple question. What do you think Jesus would care about more: feeding the hungry and caring for the sick or requiring that all Americans say ‘Merry Christmas’ instead of ‘Happy Holidays’? The answer is clear to anyone who has ever read the Bible.”
— The Daily Beast’s Dean Obeidallah in a December 17, 2013 article. 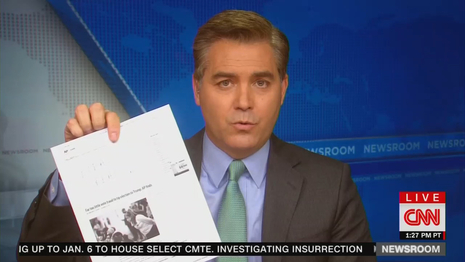 “All of this talk about the holidays has given me an idea though. How we can break through all the noise on the far right. Perhaps you know somebody, somebody in your family, somebody in your neighborhood that needs a little more than Christmas cheer. They need the truth, gift-wrapped. Just for them….So when your relatives start going on about how the election was stolen, just calmly hand them this Yuletide folder. Feel free to personalize it, with how you celebrate this time of year.”
— Anchor Jim Acosta on CNN Newsroom, December 18, 2021.

For more examples from our flashback series, which we call The NewsBusters Time Machine, go here. Merry Christmas!