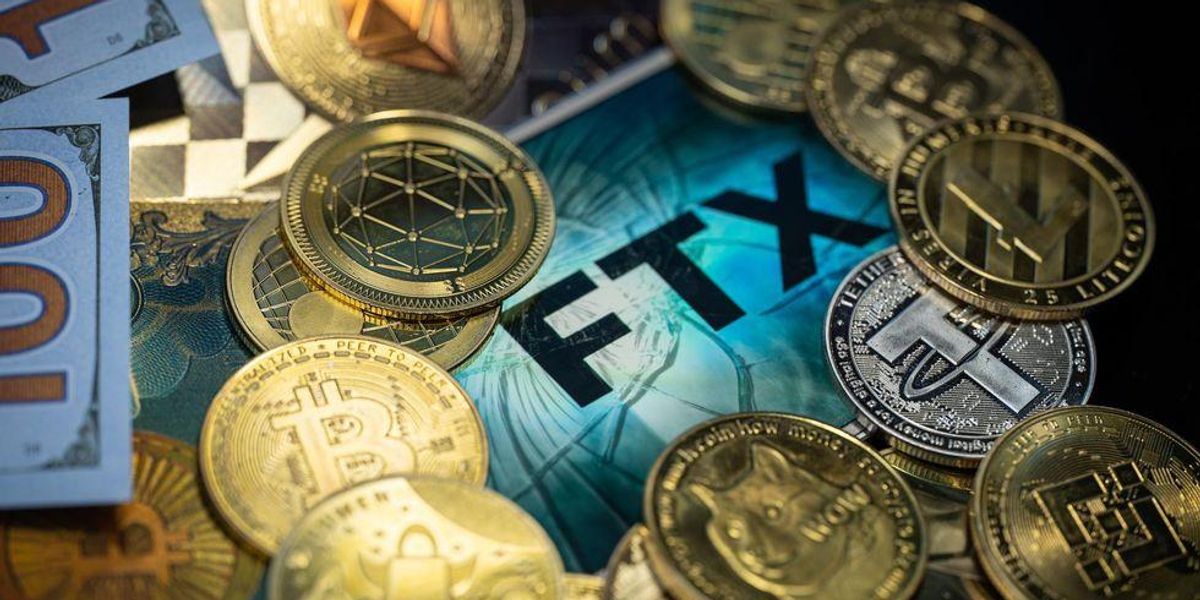 The report on Friday came after Bankman-Fried was extradited from the Bahamas to the United States to face charges, including wire fraud and money laundering.

Bankman-Fried was lauded by many as a genius when he co-founded the massive cryptocurrency exchange FTX. He shrouded his actions by claiming that he was amassing billions in wealth in order to donate much of it to charity.

Ellison faces a maximum sentence of 110 years in prison for the seven charges.

Among the celebrities who have been caught in the web of the FTX collapse are NFL superstar quarterback Tom Brady, who is being sued by an investor for promoting the exchange in commercials.

At one point, Bankman-Fried was estimated to be worth $16 billion. He is expected to make his first court appearance on Thursday.

In an interview with the New York Times, Bankman-Fried claimed he never intended to defraud anyone but admitted that mistakes were made.

“Whatever happened, why it happened, I had a duty to our stakeholders, our customers, our investors, the regulators of the world, to do right by them,” said Bankman-Fried. “Clearly I didn’t do a good job of that.”

The financial fraud case is considered the largest in U.S. history.

Here’s an explainer for the FTX collapse: