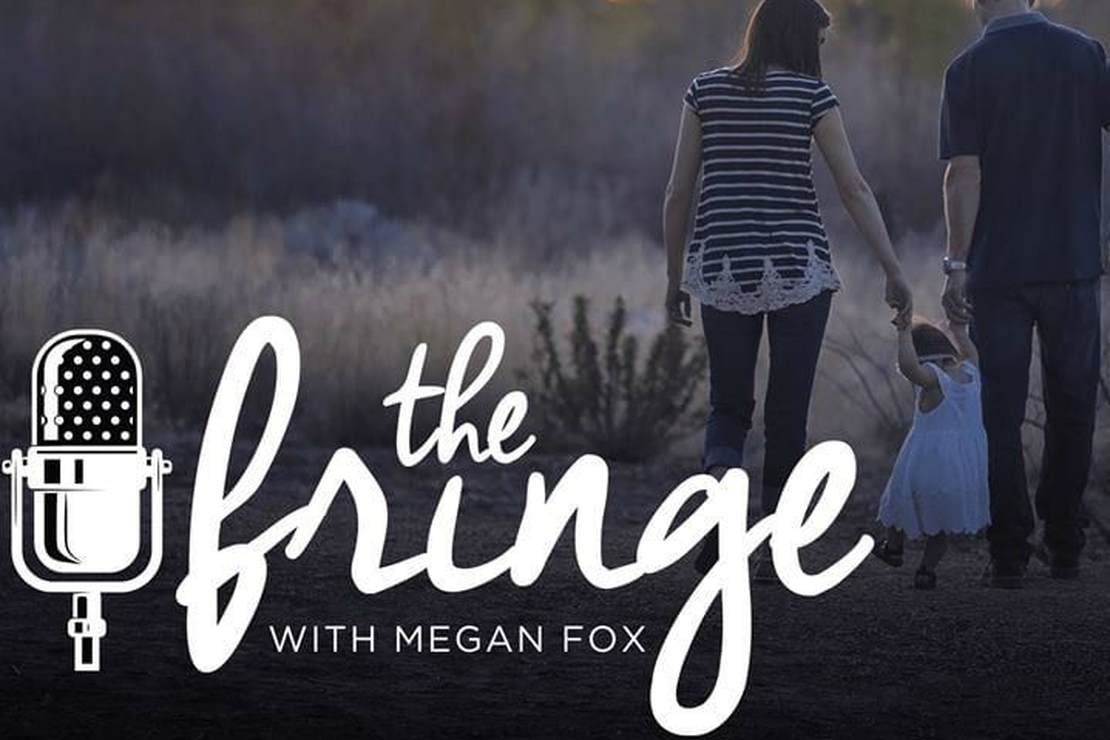 Well, hell’s bells. I can’t win. Maybe I should have known not to try and be the only woman on a panel of eight men to have an opinion about a topic that appears to cause major upset: dating. But I’m only medium smart, after all, and instead of thinking twice, I jumped right into Nick Rekieta’s birthday live stream and let things fly out of my mouth that I was thinking. I’ve been singing this tune for a long time—that hookup culture is bad for everyone—and I think I have a good point. But not everyone saw it that way, and it illustrated the deep divide between men and women and Gen Xers and Zoomers.

There’s a huge cavernous gap between what we used to know as humans about interacting with one another and what we appear to know now. Where does the fault lie? What are we doing to fix it? Let’s not yell at each other. Let’s just talk about it.