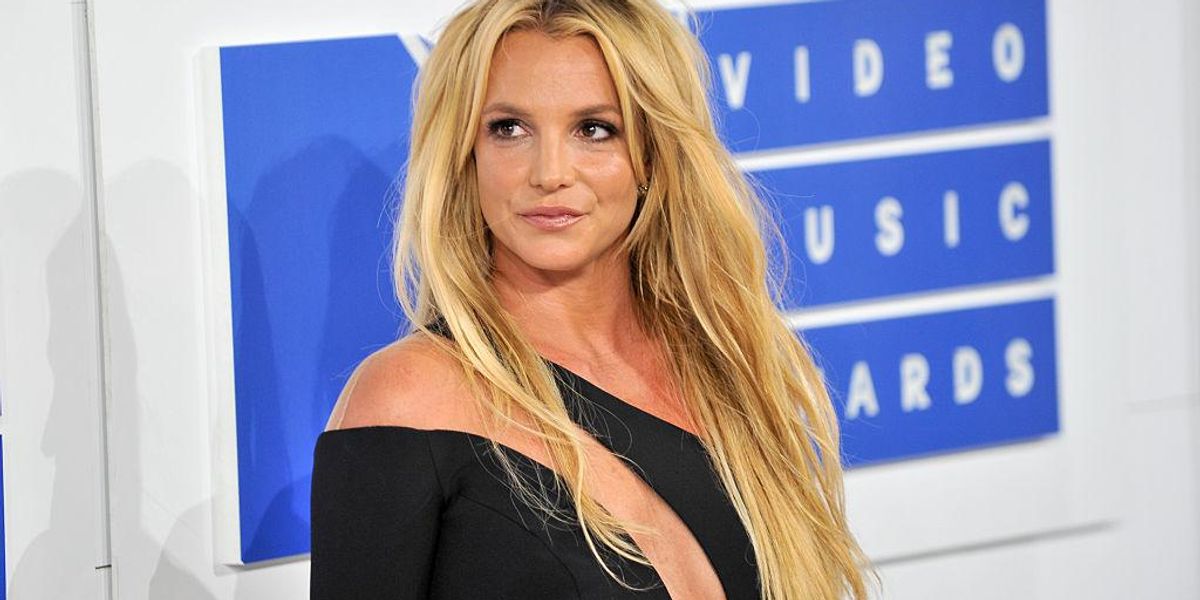 Jamie Spears, the father of Britney Spears, gave his first interview in more than a decade. In the rare interview, the father of the pop music star weighed in on his daughter’s conservatorship and the #FreeBritney movement.

The elder Spears told the Daily Mail, “Not everybody’s going to agree with me. It’s been one hell of a time. But I love my daughter with all my heart and soul. Where would Britney be right now without that conservatorship? And I don’t know if she’d be alive.”

On Jan. 3, 2008, Spears was transported to Cedars-Sinai Medical Center after she refused to turn over her two sons to her ex-husband Kevin Federline. Police believe that Spears was under the influence of an unidentified substance.

Spears was then involuntarily committed to the psychiatric ward of Ronald Reagan UCLA Medical Center for treatment and evaluation during a 72-hour emergency hold, known as a 5150.

Spears was placed under a conservatorship for 13 years – which gave her father complete control of her assets.

Spears’ father claimed that the iconic pop star was “broke” at the time despite being one of the most successful entertainers of all-time.

“My understanding of a conservatorship is to help someone regain their life and return back to society, and to be able to live normally,” he explained. “I want to say that I made a difference. There were a few people behind me that really helped bring it to a point where we could help her.”

He added, “I don’t mind taking that beating because I know it’s not true, and because I don’t want to start something else. For my daughter to end up going further down the hole than she had been.”

Federline got custody of their two children during the drama. Spears is still estranged from her two teenage sons as well as her father.

“For protecting her, and also protecting the kids, conservatorship was a great tool,” Spears told interviewer Daphne Barak. “Without it, I don’t think she would have got the kids back.”

Spears misses his grandsons, but is keeping the faith that the family can be reunited.

“I miss my two boys really, really bad,” he said. “I do. You know, we were very, very close. They were around that age where you could start having a good time with them. But they were developing a mind of their own. God makes things happen for a reason. I don’t know what that reason is but it’s been a tough three years without them. The family’s a mess. All we can do is keep praying.”

KDJ Unwoke Cocktail of the Week – The NO POMEGRANATES!
Could Lower Standards for Police Recruits Breed Future Misconduct?
Trump kicks off 2024 White House bid – and says he’s ‘more committed than ever’
How Hollywood Helped Create, and Destroy, Time’s Up
Illinois man allegedly kidnapped 3 Ohio children after communicating with 12-year-old through SnapChat and other social media​