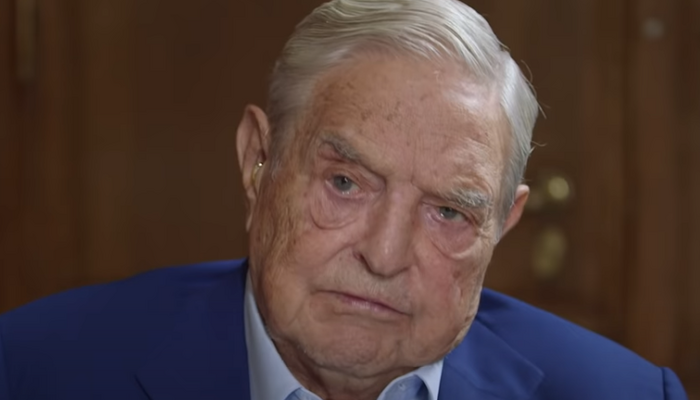 Leftists at the George Soros-funded Wikipedia attempted to paint the elitist journalists who shared the real-time flight location information of Twitter owner Elon Musk as victims of a “massacre.” 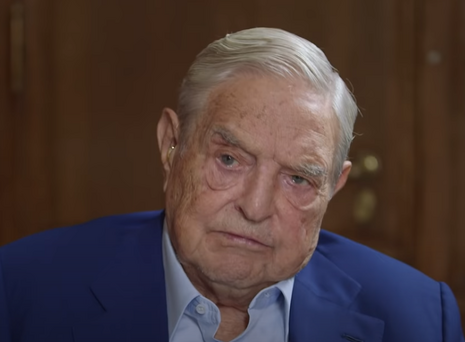 Yes, you read that right.

A Wikipedia article was published with a babbling headline that needed no explanation: “Thursday Night Massacre (Twitter).” The article’s logic was just pure nonsense: “The ‘Thursday Night Massacre’ is a term that refers to the December 15, 2022, account suspension of several high-profile journalists from the Twitter platform.” The article mourned: “At least nine journalists who covered the social media company and its owner, Elon Musk, were all suspended without warning. This included ‘reporters’ Keith Olbermann, Steven L. Herman, and Donie O’Sullivan, and journalists from The New York Times, The Washington Post, CNN, and The Intercept.” Soros committed at least $2 million to Wikipedia in 2018.

“They posted my exact real-time location, basically assassination coordinates, in (obvious) direct violation of Twitter terms of service,” Musk tweeted in response to the incident after noting that the “same doxxing rules apply to ‘journalists’ as to everyone else.” But the Wikipedia article harrumphed that the incident somehow undermined Musk’s commitment to free speech:

The account suspensions drew criticism from several media outlets and international representatives,some of which said the actions undermined Musk’s repeated claims of supporting ‘free speech’ on Twitter. The suspensions were condemned by representatives of France, Germany, the United Kingdom, the United Nations, the European Union, the European Commission, and others.

A notice was originally placed on the article revealing that “[a] request that this article title be changed to December 15, 2022 Twitter suspensions is under discussion.” It was later archived as a category under the search term “Bloody Thursday.” The article was updated with a new headline: “December 15, 2022 Twitter suspensions.” A new note was placed on the article suggesting that it was being “considered for deletion in accordance with Wikipedia’s deletion policy.”

The irony is that Soros said at the time of his endowment to Wikipedia that his gift “represents a commitment to the ideals of open knowledge—and to the long-term importance of free knowledge sources that benefit people around the world.” Apparently the “ideals” Soros’ Wikipedia funding supports are only those that cater to leftist propaganda.

Conservatives are under attack. Contact your representatives and demand that Big Tech be held to account to mirror the First Amendment while providing transparency and an equal footing for conservatives. If you have been censored, contact us using CensorTrack’s contact form, and help us hold Big Tech accountable.

Fight for Speaker Pays Off as House Takes Big Step Toward Restoring Deliberative Government
Could Lower Standards for Police Recruits Breed Future Misconduct?
Third-biggest egg farm in US catches fire, 21 fire departments respond to huge blaze that likely killed thousands of chickens
College Board admits defeat at the hands of Ron DeSantis, and liberals are outraged: ‘A win for fascist intimidation’
The Threat of Woke Corporations and the Response of the Red States