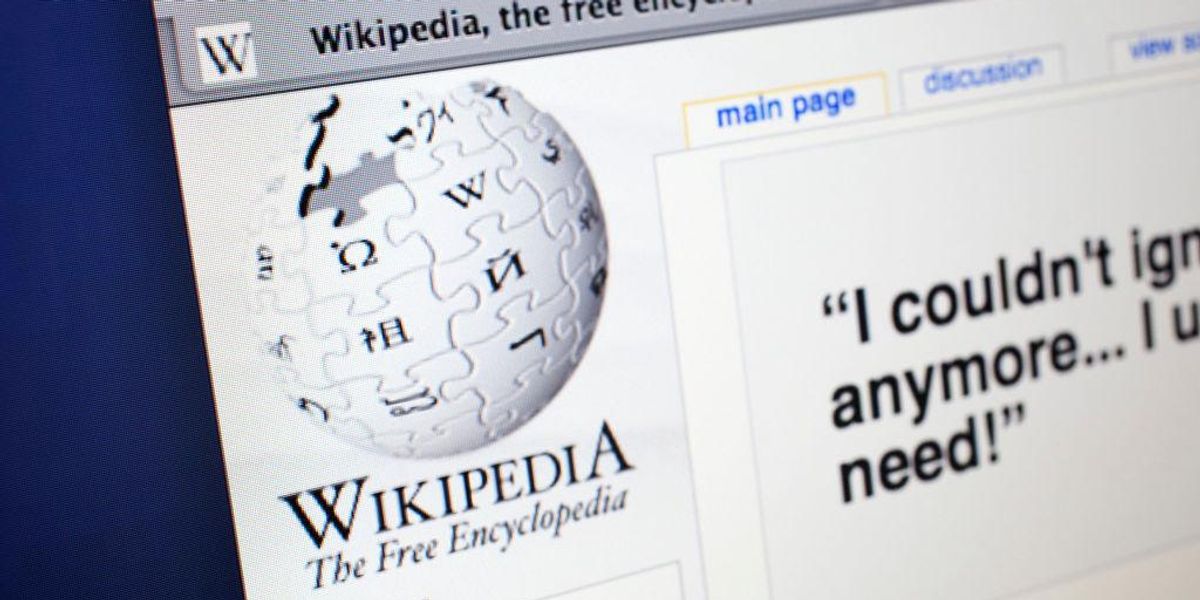 Wikipedia was absolutely lampooned for labeling the brief Twitter suspension of a handful of journalists and commentators as the “Thursday Night Massacre.”

Musk proclaimed, “They posted my exact real-time location, basically assassination coordinates, in (obvious) direct violation of Twitter terms of service. Criticizing me all day long is totally fine, but doxxing my real-time location and endangering my family is not.”

However, Musk reinstated the suspended accounts at 12:18 a.m. on Saturday.

Axios described the suspensions as “unprecedented,” and said it was a “media flashpoint.”

A United Nations spokesperson was “very disturbed,” and claimed the temporary bans were a “dangerous precedent.”

CNN threatened to “revaluate” its relationship with CNN.

The Duty to Warn Twitter account – a self-proclaimed “association of mental health professionals warning NOW about TrumpISM” – compared the suspension to the notorious 1938 Nazi attack on Jews known as Kristallnacht.

Wikipedia reacted to the news of the suspended journalists by launching a page titled: “Thursday Night Massacre (Twitter).”

The online encyclopedia dedicated two different pages and 2,800 words to the suspension that lasted less than 48 hours.

“The phrase ‘Thursday Night Massacre’ was a trending topic on Twitter following the suspensions; news site Mediaite also used the phrase in a headline describing the suspension and subsequent fallout, and it has since become a common term for representing the incident,” the Wikipedia entry reads.

Tesla CEO Elon Musk: “A two day suspension of maybe 7 accounts for doxxing got an actual Wikipedia page!? Wikipedia is controlled by the MSM journalists. Can’t trust that site anymore.”

TPUSA founder Charlie Kirk: “Wikipedia editors have taken a one-day tiff over Twitter doxing policies and made it an article twice as long as the Declaration of Independence.”

“Because there is a lot of influence, Wikipedia is known now by everyone to have a lot of influence in the world,” Sanger said. “If only one version of the facts is allowed then that gives a huge incentive to wealthy and powerful people to seize control of things like Wikipedia in order to shore up their power. And they do that.”

If You Can’t Win On The Battlefield, Get The Media To Publish Fantasy
Biden’s Classified Documents Repository
Carmakers face a crossroads as they work to fit auto dealers into their EV plans
Despite His Threat, Biden ‘Will Negotiate’ on Debt Ceiling, Sen. Rand Paul Says
Inflation is cooling, but prices on many items are going to stay high for months