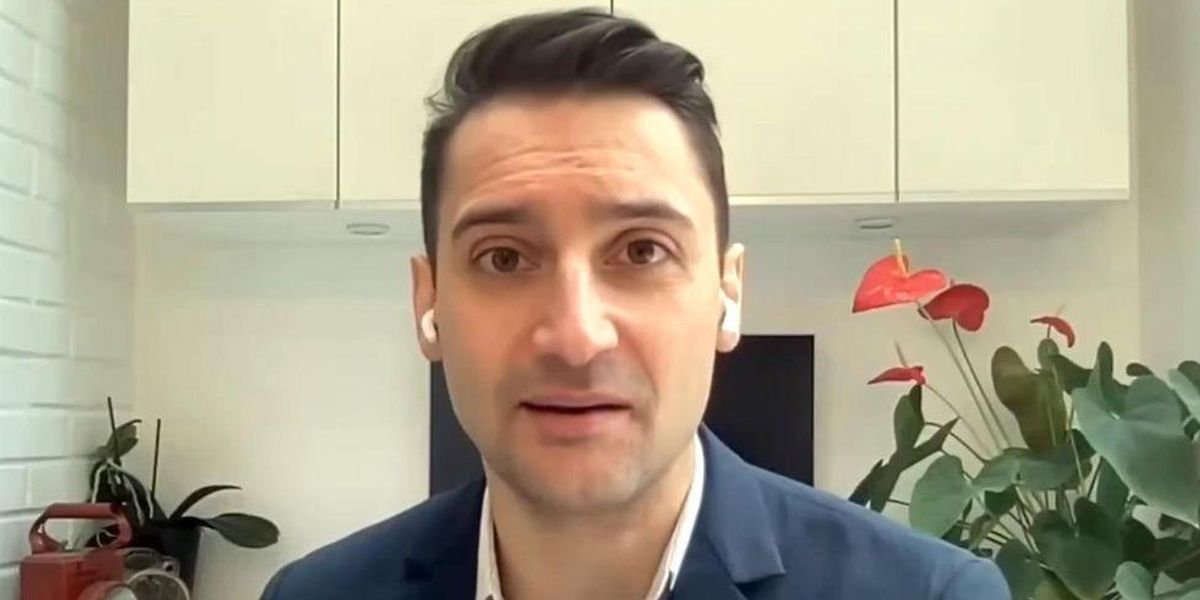 NBC News temporarily removed a reporter from coverage on Elon Musk and Twitter over comments he made and many on the left lashed out at the news network.

Ben Collins covered disinformation and extremism for NBC, but he was one of the more vocal critics of Musk’s management of Twitter after he acquired the company. He falsely predicted that Musk’s firing of numerous employees would cause the entire website to crash.

NBC News did not elaborate on what comments led to its decision, noting that it does not comment on personnel decisions. Collins had been cautioned several times about his inappropriate comments before he was removed from the coverage.

While many on the right praised the move, those on the left saw it as a dark development that would erode the foundations of democracy.

“This is an absolutely outrageous course of action by @NBCNews to take in response to a an unprecedented attack on journalistic freedom,” responded activist Judd Legum.

“Just so we’re clear,” replied another critic, “Ben Collins … is one of the best, most indispensable reporters you have and suspending him is a bulls**t, cowardly move.”

Others said the move would edge the nation closer to fascism.

“News media bending the knee to Musk and the bad faith, right-wing hate machine. Same as usual. Throwing their own reporters like Ben Collins under the bus. The road to fascism has always been paved with the complicity of corporations and the wealthy,” tweeted attorney and writer Wajahat Ali.

u201cNews media bending the knee to Musk and the bad faith, right-wing hate machine. Same as usual. Throwing their own reporters like Ben Collins under the bus. The road to fascism has always been paved with the complicity of corporations and the wealthy.u201d

“Why is corporate media bowing to the will of bigots and fascists?” asked entrepreneur Exavier Pope.

Collins has been previously criticized by conservatives for his incendiary comments. In November, he opined that many supporters of former President Donald Trump didn’t show up to vote in the midterm elections because they had moved on to choosing violence. In January, he deleted a tweet that described a gun rights rally as a “white nationalist rally” after receiving angry backlash.

Here’s a video of Ben Collins reporting on Musk:

Peloton CEO doesn’t care that equipment is losing money, sees path forward in the app
A Warning to Americans From Across the Pond: Don’t Take Your Free Speech Rights for Granted
Grammy Awards Roundup: Woke, Weird and No Mention of Joe Biden By Name
PBS Host, Top Journalism Dean Agree Black Officers Motivated by White Supremacy
MSNBC host says being in US Capitol after Jan. 6 ‘feels like a visit to an historic battlefield’