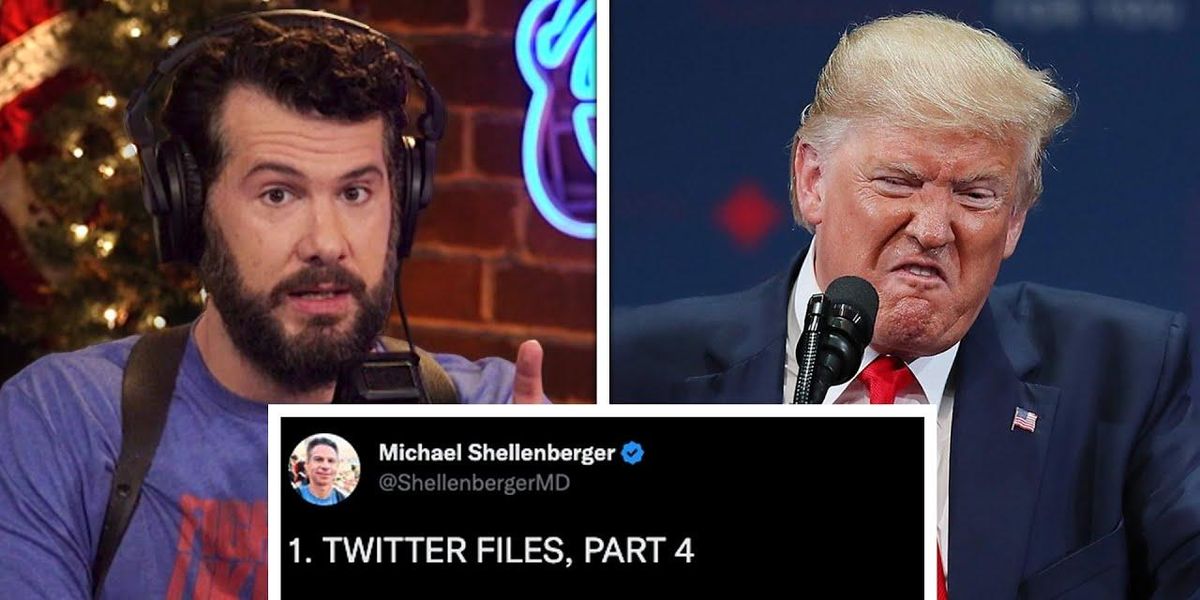 As more internal communications are leaked, the “Twitter Files” continue to shape what appears to be a coordinated effort to remove a sitting president, former U.S. President Donald J. Trump, from the public conversation.

In this episode of “Louder with Crowder,” Steven breaks down the “Twitter Files” part four, which paints the very picture conservatives saw unfold on January 6, 2021. Watch the clip to form an understanding of what unfolded at the United States Capitol.