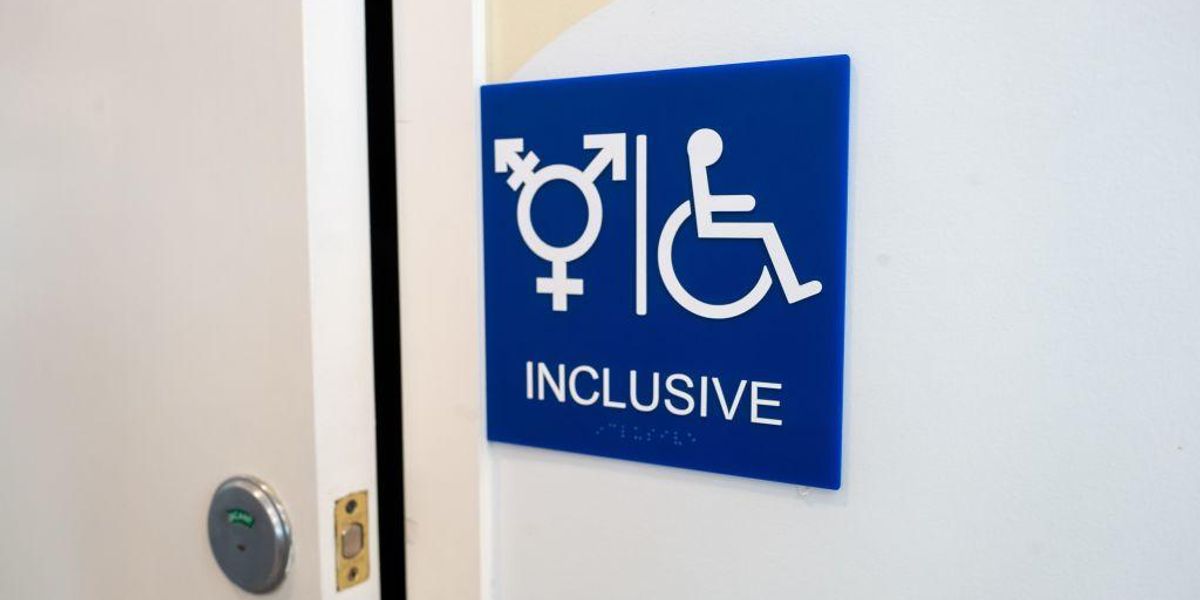 The Cambridge Dictionary website is promoting radical leftist gender ideology by including definition for the word “woman” that does not reflect biological realities but instead perpetuates the dogmas of the left-wing gender-bending zeitgeist.

While the site does provide an accurate definition of “woman” by defining the word as “an adult female human being,” it also provides a definition that says, “An adult who lives and identifies as female though they may have been said to have a different sex at birth.”

Example sentences for that definition include, “She was the first trans woman elected to a national office” and “Mary is a woman who was assigned male at birth.” A transgender woman is a biological man who identifies as a woman.

The site also includes a definition for the word “man” along the same line.

“They won’t stop until we don’t remember what real women are anymore,” Megyn Kelly tweeted in response to a tweet from Christopher Rufo, who had highlighted the absurd definition for the word “woman.”

“1984 wasn’t supposed to be a how-to manual,” Dan McLaughlin tweeted.

“The Emperor is naked and he is still a man even though he had plastic surgery to remove his genitals,” Margot Cleveland tweeted.

“Women should loathe trans activists for their vicious attempts to completely erase us,” Ashley St. Clair tweeted. “Issues REAL women face are thrown under the rug so that the cries of men playing dress up can be heard.”

“I refuse to play along with this delusion. Airbrushed makeup, heels, fake breasts and an exaggerated valley girl voice impersonation does not make you a woman. The fact some people think it does is insulting. Stop erasing women,” Robby Starbuck tweeted.

u201cI refuse to play along with this delusion. Airbrushed makeup, heels, fake breasts and an exaggerated valley girl voice impersonation does not make you a woman. The fact some people think it does is insulting. Stop erasing women.u201d