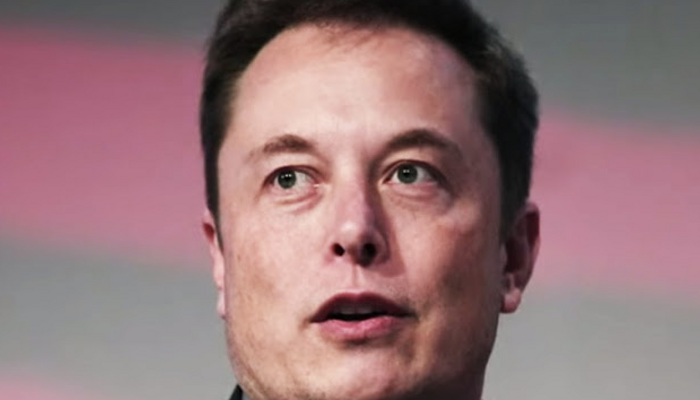 Elon Musk admits that Twitter acted as an “activist machine” for the Democratic Party during the 2020 election. 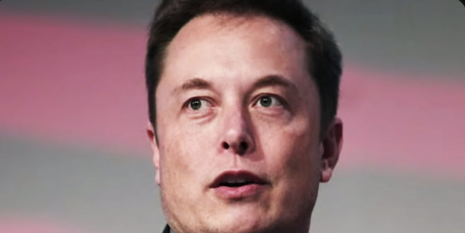 The New York Post reported Saturday that while Musk defended the FBI as an institution overall, he had no problem admitting that Twitter colluded with the bureau at the behest of the Democratic Party and then-presidential candidate Joe Biden.

“With rare exception, the FBI seems to want to do the right thing, but there is no question that Twitter operated as a Democratic Party activist machine,” Musk tweeted.

“The evidence is clear and voluminous,” Musk said. “Election interference by social media companies obviously undermines the public’s faith in democracy and is wrong.”

“ELON: The Twitter releases are a revelation in that they show, in a very powerful fashion, the FBI and ‘Justice’ illegally colluding, proving conclusively, in one more very powerful way, that the 2020 Presidential Election was Rigged & Stolen,” Fitton’s screenshot of Trump’s message read.

Author Michael Shellenberger wrote that former Twitter CEO Jack Dorsey delegated decision-making regarding the suspension to the company’s Head of Trust and Safety Yoel Roth and former Twitter General Counsel Vijaya Gadde while he was on vacation. Shellenberger confirmed that the company’s staff and senior executives were “overwhelmingly progressive,” and shared a graph indicating that 96 percent, 98 percent, and 99 percent of Twitter’s staff donated to Democrats in 2018, 2020, and 2022, as NewsBusters first reported.