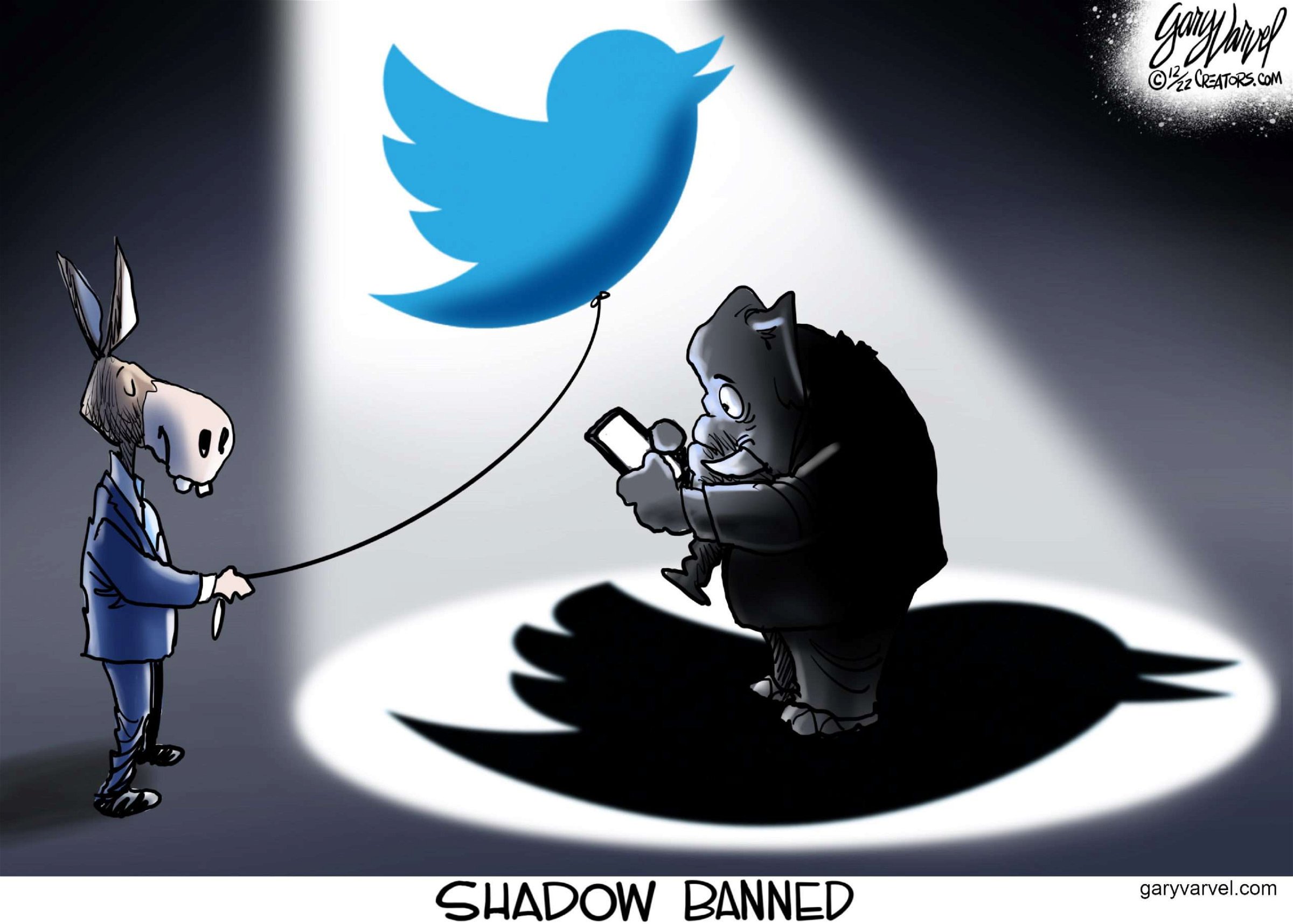 Twitter’s former Head of Trust and Safety, Yoel Roth, had weekly meetings with the FBI, Department of Homeland Security (DHS) and Office of the Director of National Intelligence (DNI) at least as far back as 2020, when former President Donald Trump was still in office, internal communications between Twitter staff obtained by journalist Matt Taibbi Friday reveal.

Yoel participated in one such weekly meeting shortly after the company’s moderation team was thrown into a crisis following its decision to suppress an October 2020 New York Post story concerning a laptop owned by Hunter Biden, according to Taibbi. Roth appeared to explicitly ask the government officials in the meeting to “share anything useful” concerning the laptop story, but they apparently declined to do so.

“We blocked the NYP story, then we unblocked it (but said the opposite), then we said we unblocked it… and now we’re in a messy situation where our policy is in shambles, comms is angry, reporters think we’re idiots, and we’re refactoring an exceedingly complex policy 18 days out from the election. In short [fuck my life],” Roth apparently wrote in an internal message, Taibbi reported. “Weekly sync with FBI/DHS/DNI re: election security. The meeting happened about 15 minutes after the aforementioned Hacked Materials implosion; the government declined to share anything useful when asked.”

Roth’s weekly meetings with government officials may have involved separate meetings, with not all agencies present, Taibbi reported. “I have to miss the FBI and DHS meetings today, unfortunately,” Roth wrote to a Twitter staffer, indicating that the two agencies may not have been scheduled to meet with him at once.

The FBI also reported tweets to Twitter, one of which former Republican Councilor John Basham of Tippecanoe County, Indiana, posted, which alleged that “Between 2% & 25% Of Ballots By Mail Are Being REJECTED For Errors!” according to Taibbi. After deliberation, the team applied a “Learn how voting is safe and secure” label to Bashman’s tweet at Roth’s discretion, with one employee noting internally “it’s totally normal to have a 2% error rate,” Taibbi reported.

Another FBI-reported tweet was related to allegations that mail in ballots were being subjected to “shredding,” that had been “proven to be false,” according to one Twitter employee, citing a PolitiFact article, and requested “a moment” for the team to take action on it, Taibbi reported. Taibbi did not indicate whether or not the company took action on this particular tweet.

“Examining the entire election enforcement Slack, we didn’t see one reference to moderation requests from the Trump campaign, the Trump White House, or Republicans generally,” Taibbi tweeted. “We looked. They may exist: we were told they do. However, they were absent here.”