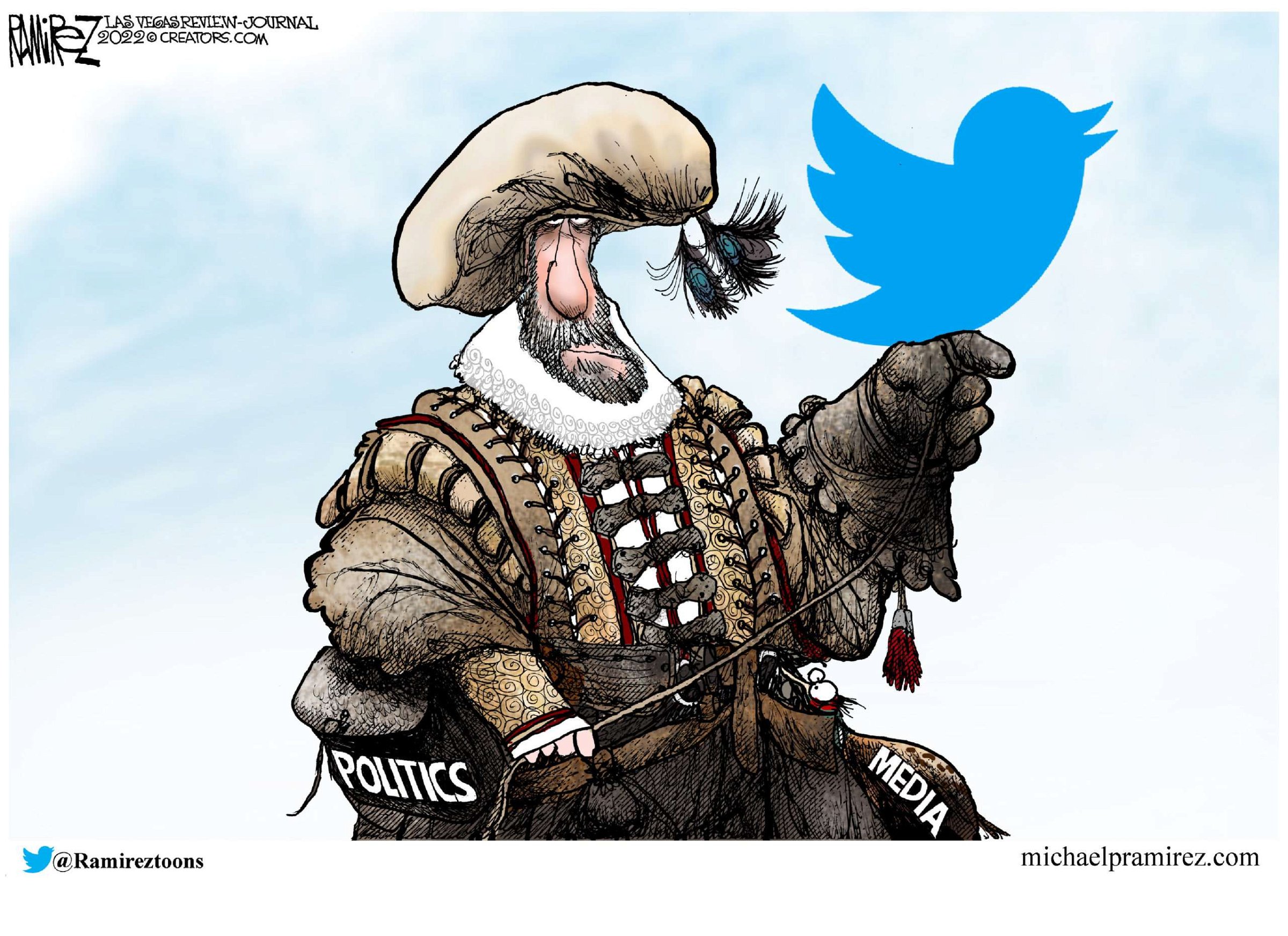 The office of Democratic Secretary of State Katie Hobbs of Arizona, who is also the governor-elect, has defended writing in 2021 to have Twitter censor tweets on the platform that were critical of her performance in office.

C. Murphy Herbert, Hobbs’ communications director, sent a message identifying two tweets critical of Hobbs to a nonprofit group called the Center for Internet Security (CIS), which is a consortium of governments, academic institutions and companies that seeks to mitigate cyber risks on the internet, according to Tuscon.com. Hobbs’ deputy, Assistant Secretary of State Allie Bones, called this part of Hobbs’ “job to make sure that voters are informed.”

“One of the ways we do that is by working to counter disinformation online that can confuse voters,” Bones said in an email to Tuscon.com.

“Is our entire election system foreign-owned?” read one of the posts, made by a user named @normal_every, which remains deleted and the account suspended by Twitter. The tweet refers to Sutherland Global Services, Inc. – a New York-registered corporation owned by Dilip P. Vellodi, an Indian-born businessman – which Arizona had contracted to help set up a voter database that is maintained and controlled by the state.

The other post by the same user includes images of a tender submitted by Sutherland listing two subcontractors for the project, software companies BPro, Inc. and ETSAZ, which are based in South Dakota and Arizona, respectively. It tags state Rep. Mark Finchem, the Republican candidate for secretary of State in the 2022 election, who lost to Adrian Fontes on Nov. 8 and has questioned aspects of Arizona’s elections infrastructure since 2020.

The nationality of the owners of these companies could not be confirmed by The Daily Caller News Foundation, though public searches showed that they have been in the United States for several years.

“These messages falsely assert that the voter registration system is owned and therefore operated by foreign actors,” wrote Herbert, adding that “This is an attempt to further undermine confidence in the election institution in Arizona.” Herbert’s email was written to CIS on Jan. 7, 2021, two months after the 2020 election and one day after the storming of the U.S. Capitol by supporters of former President Donald Trump to disrupt the counting of Electoral College votes that certified Joe Biden’s victory in the presidential election.

The database developed by Sutherland, which was implemented in 2019, per the removed tweets, has been overseen by Hobbs during her term as secretary of State, which began in 2019.

CIS later forwarded the tweets to Twitter, which removed them, according to documents in a separate federal lawsuit, Missouri v. Biden, where several states are suing the Biden administration for alleged censorship of critical viewpoints and the establishment of a now-defunct Disinformation Governance Board. “I wanted to let you know that both tweets have been removed,” wrote a Twitter official to Herbert four days later.

The revelation of these contacts between Hobbs’ officials and Twitter to suppress tweets has led to widespread criticism from conservatives. On Dec. 6, Arizona Republican Party Chair Kelli Ward sent a letter to outgoing Republican Attorney General Mark Brnovich calling on Hobbs to be investigated for any violations of 18 U.S.C. § 241, a criminal statute for “conspiracy against rights,” and prosecute her if a violation is found.

“The First Amendment protects citizens’ speech from the government – not the other way around,” reads the letter, adding “we urge you to prosecute the offense or make an appropriate referral to the district attorney.”

In response to this criticism, Bones wrote that “it is standard practice for government entities, organizations and corporations alike to report content on social media that violate a platform’s terms of service.”

Other Republicans, such as Rep. Marjorie Taylor Greene of Georgia, have called for Hobbs to be federally investigated, while Lake, who is legally contesting Hobbs’ election as governor, has alleged that Hobbs committed a crime. The revelation comes after Democratic political actors, including Biden’s 2020 presidential campaign, have been highly criticized for asking Twitter to remove private postings deemed critical of their political positions during the 2020 election, per files CEO Elon Musk released to writer Matt Taibbi.

Hobbs and Brnovich’s offices did not respond to a request for comment.