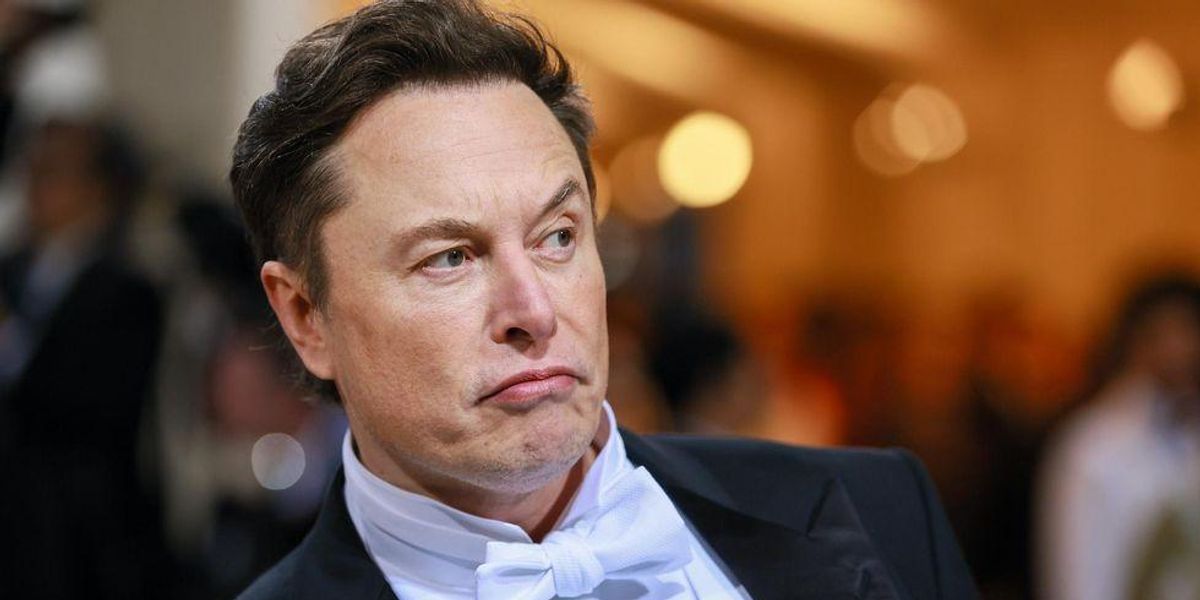 Janitors hired to clean at Twitter headquarters in San Francisco, California, protested after 20 employees were fired, so the social media company bought by Elon Musk fired the rest of them.

Critics of Musk are outraged that he would fire the workers just weeks before Christmas.

“Our cleaning contractor at Twitter was told by Twitter that they are cutting the contract,” said Olga Miranda, union president for the janitors. “So we have about 48 families out of work. And it just so happens that it’s three weeks before Christmas.”

A representative from SEIU Local 87 told the New Republic that 20 janitors were told on Friday that they were fired with no notice and that they were fighting for wages, “benefits and job protections.”

By Monday, the union organized a strike with the rest of the janitors against the firings, saying the company was violating local cleaning regulations. They also said they were locked out of the building.

On Tuesday, Twitter cancelled the contract with the janitors, leading his critics to claim that he was in violation of local laws.

The unemployed janitors are protesting in front of Twitter headquarters while holding signs that read “proud to be union” and “justice for janitors.”

The California Labor Federation, which represents 1,200 California unions, decried the action in a statement on its Twitter account.

“Twitter doesn’t seem to understand how important it is to keep a clean house and respect the people who take out the trash,” it said.

Other employees fired from Twitter said they were filing lawsuits against Elon Musk after he insensitively fired them and caused so much pain and anguish.

“The way Elon Musk executed the layoffs was really inhumane,” said former employee Amir Shevat. “At a certain point I was told that as a manager that I might felt fired if I just gathered my team just to answer questions.”

“He chose to fire so many of us during a difficult time period in the tech industry,” said Adrian Trejo Nunez, another former employee.

They are suing for severance packages that were promised before Musk’s acquisition of Twitter but which were not delivered to the fired employees.

SCOTUS Did Not Disclose Financial Relationship With ‘Independent’ Expert Hired to Validate Leak Probe
Border Crisis: Officers Seize $4 Million in Narcotics in One Day
There have been 275 attacks on Catholic churches since May 2020: Report
‘Cut His Time Short’: Far-Left Activists Continue Demonstrations at Kavanaugh’s Home
The Debt Ceiling Debate, Explained