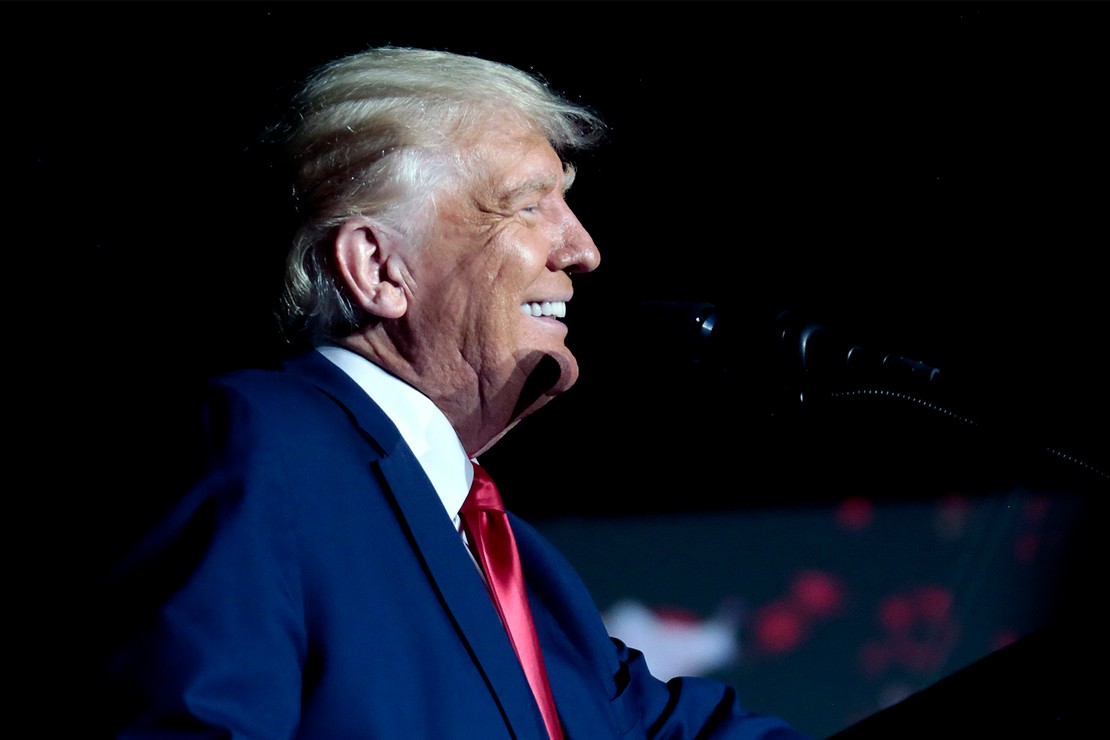 PJ Media readers have probably noticed that I’ve been a bit critical of Donald Trump recently. And based on some of the comments and emails I’ve been getting, plenty aren’t happy with me for doing so. I suppose the reaction   was to be expected, but the most common critique I’ve received has been accusations of being a Never Trumper.

I’ve never been a Never Trumper. It’s true that for most of the 2016 election season, I was a Trump skeptic. But a Never Trumper, I was not. I just thought he would lose.

When Donald Trump first declared his candidacy, I recall feeling a deep sense of dread. I was horrified by his performances in the primary debates and mocked my Republican friends who had jumped on the “Trump Train.” When Trump finally became the nominee, I expected a massacre. I thought Hillary Clinton would win easily, and the debates did little to change my prediction. The twenty-four hours leading up to the election were the most excruciating of my life.

Despite my lack of Trump enthusiasm, I couldn’t have been happier when he won. In 2020, I enthusiastically voted for him. And for the longest time since, I’d been anxiously awaiting Trump’s opportunity to run again in 2024 and win big.

But things changed. Trump has made some pretty big mistakes recently. Because of his ego, he’s been trashing popular Republican governors like Brian Kemp, Glenn Youngkin, and, of course, Ron DeSantis. The message he’s sent is loud and clear. He feels entitled to the GOP nomination in 2024, and anyone who might get in his way is being treated like an enemy. This is not good for the party. His recent meeting with Kanye West and Nick Fuentes, as well as his recent remarks about “terminating” the Constitution to hold a new election, have further shaken my faith in Trump as a candidate.

Related: Trump Clarifies Statement Misrepresented as a Call to End to U.S. Constitution

Trump is undoubtedly the target of a lot of unjust criticism, and when that happens, I call it out. But when he does things that are wrong, I’ll call him out. Do I believe that there were widespread election irregularities that may have altered the results of the 2020 presidential election? You bet I do. Do I think Trump’s obsession with the 2020 election is a problem that threatens the GOP’s chances of winning the White House in 2024? Absolutely. Does his meeting with Kanye West raise questions about his judgment? Of course, it does.

When you look at the damage done by Biden and his slim majority in the House and Senate in just two short years, it puts the importance of the 2024 election in perspective. There are perhaps two if not three potential Supreme Court vacancies that could happen in the next six years. I want a Republican president making those nominations. More than anything, I want to win. I want to get this country back on track, repair the damage done by Joe Biden, and make America great again. I’d be happy to do that with President Trump, or President Ron DeSantis, or another Republican who can win. But I have to be honest: Trump’s recent statements and actions don’t inspire confidence that he has the discipline needed to run the flawless campaign necessary to win in 2024. And even if Trump suddenly acquired that discipline, I’m not confident he can overcome the baggage he brings with him.