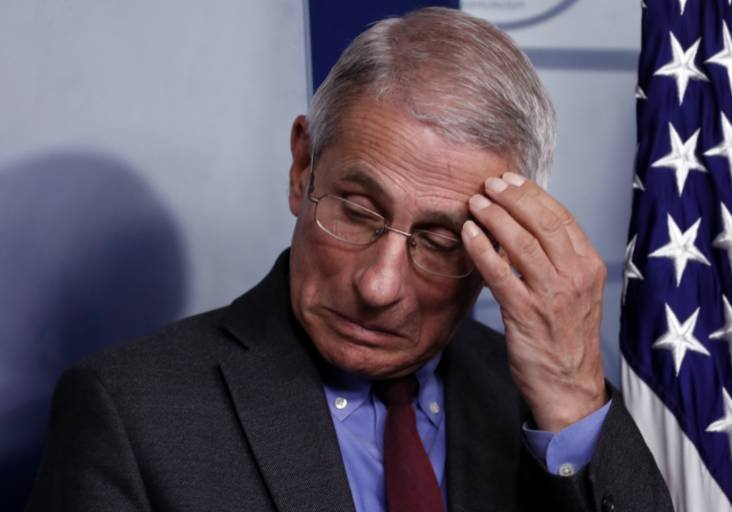 Dr. Anthony Fauci appeared to contradict himself during a Nov. 23 deposition by claiming that he is not involved in the redaction of Freedom of Information Act (FOIA) requests, a transcript of the record revealed on Monday.

The seven-hour deposition was led by Republican Attorney General (AG) Eric Schmitt of Missouri and Republican Attorney General Jeff Landry of Louisiana to uncover Fauci’s role in aiding social media censorship in 2020. When askedabout his role in responding to various FOIA requests about his emails from the National Institute of Allergy and Infectious Diseases (NIAID), of which he is the director, and the National Institute of Health, Fauci responded that he was not immediately involved; however, the U.S. Department of Health & Human Services (HHS) previously claimed otherwise.

Fauci continued, stating that he has “never redact[ed]” anything.

However, the HHS claimed otherwise during a Joint Status Report in a 2020 lawsuit filed by the Daily Caller News Foundation over a public record request. The request is being managed by Judicial Watch, a conservative organization dedicated to “transparency, accountability and integrity in government, politics and the law,” according to its website.

In the request, the DCNF asked for all emails from Fauci and H. Clifford Lane, the director and a deputy director of the NIAID, containing information about the World Health Organization, China and COVID-19.

The HHS claimed it could only process 300 “pages of potentially responsive records per month,” which the DCNF claimed was “simply unacceptable.”

“Because of the technical complexity of the subjects on which NIAID works, the agency’s record custodians— in this case, Dr. Fauci and Dr. Lane, as well as their staffs— must often be given an opportunity to review the records and advise on the presence of potentially exempt material that would not be apparent to a lay person,” the HHS wrote.

Tom Fitton, president of Judicial Watch, accused Fauci and the HHS of being “dishonest.”

“Either Fauci was being dishonest about his role in FOIA or his agency was misleading a federal court to stall the release of key China-covid documents,” Fitton told the DCNF.

Schmitt, Landry, the NAIAD, the NIH and HHS did not immediately respond to the Daily Caller News Foundation’s request for comment.