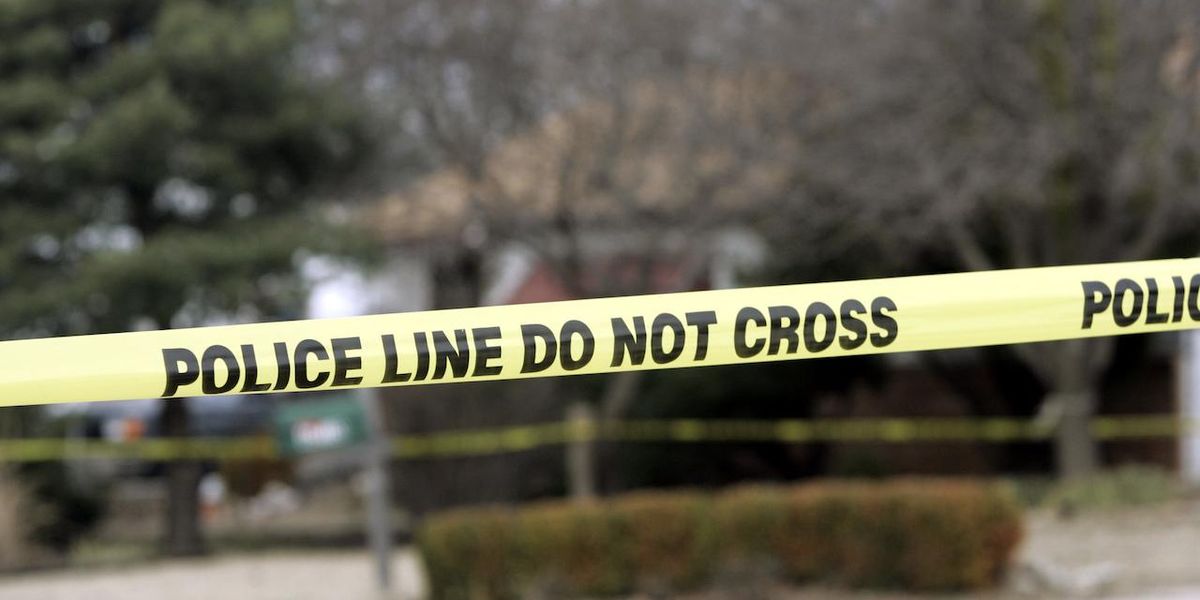 Family members who arrived for a Thanksgiving gathering at the home of relatives in Albuquerque, New Mexico, discovered that a husband had dismembered and disemboweled his wife, police said, according to the Albuquerque Journal.

The home of Karlan and Connie Denio in the 10400 block of Vista Del Sol NW was locked and appeared empty when relatives arrived Thursday afternoon, the Journal said.

Relatives called 911 asking for police to do a welfare check when they couldn’t get inside the home, the paper said, citing a criminal complaint filed in Metropolitan Court. But dispatch told them police couldn’t force their way in, the Journal added.

With that, family members took the hinges off a door to get inside and then found Karlan Denio lying in bed and his wife, Connie, dismembered on the bedroom floor, the paper said.

Relatives told police Karlan Denio was diagnosed two years ago with frontotemporal dementia, which can cause dramatic personality changes, emotional withdrawal, and other mental health issues, the Journal said.

Denio, 62, has been charged with an open count of murder in the death of Connie Denio, the paper said, adding that it’s unclear if he has an attorney. Denio was in a hospital recovering from cuts to his arm and neck, the Journal said, citing Albuquerque Police Department spokesman Gilbert Gallegos.

The family declined to comment Friday, the Journal reported.

What else do we know?

Police said relatives told them Connie Denio arranged for everyone to gather at her home around 1 p.m., the paper said, adding that family members said they last heard from her in a group chat “discussing plans for Thanksgiving.”

Karlan Denio’s brother, who came in from out of town, was the first to arrive at the home and called his sister when he couldn’t get in, the Journal said, citing the criminal complaint. The siblings knocked on all doors and windows and then took the hinges off a door to get in, the paper added.

Karlan Denio’s sister told police the home was dark, and she walked to the bedroom where she found her brother “lying on the bed” and Connie Denio on the floor, the Journal said.

“Karlan looked at her, at which point [she] backed out of the residence and called police again,” the paper reported, citing the criminal complaint.

Police said they found Denio’s wife “dismembered and disemboweled” in the bedroom, the Journal said, adding that they detained Denio at the scene.

Cordova added to the Journal that he had lived next to the Denio family for two decades, and the pleasant couple often walked together and always waved hello. Cordova also told the paper the couple kept to themselves but were “nice folks” who had two grown children.

Trump’s Plan to End ‘Left-wing Gender Insanity’ Is One We Can All Get Behind
Third-biggest egg farm in US catches fire, 21 fire departments respond to huge blaze that likely killed thousands of chickens
‘I’m of Puerto Rican descent and I find it offensive’: Democrats seek to ban government use of ‘Latinx’ in Connecticut
‘These cops were blue before they were black’: Ana Navarro of ‘The View’ downplays race of black police officers charged with murdering black man Tyre Nichols
America First Legal: Gov’t Agencies, White House Used Foreign Intel Methods to Censor Americans