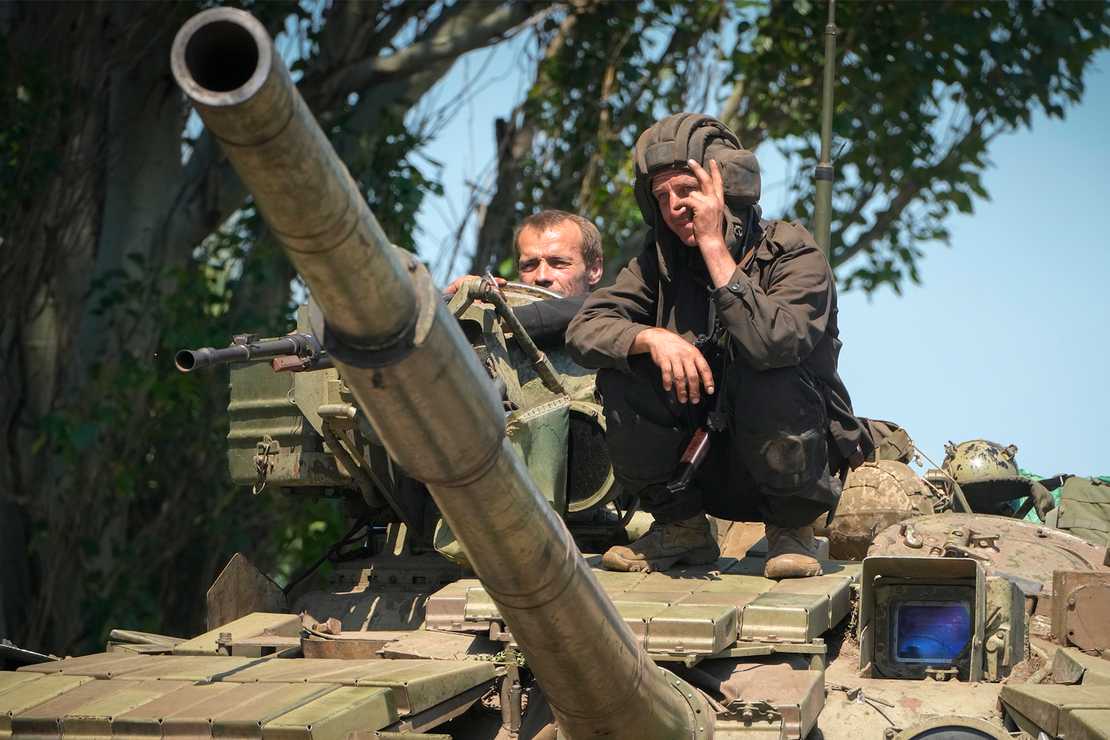 It’s hard to say if the Russo-Ukraine War is entering some new phase, but there are some hard truths that must be said.

For about 48 hours last week, all hell broke loose — here in this country — after an errant Ukrainian anti-aircraft missile hit a border village in Poland, killing two.

I concluded in my darkly humorous way at the time that the most exciting result would be NATO holding a meeting, and I was right. Neither Moscow nor Kyiv nor the West was trying to start World War III. The Russians had launched 100 or so cruise missiles at Ukraine, and Ukrainian air defenses screwed the pooch.

Tragic, but the furor died down almost as soon as it started — despite Ukrainian President Volodymyr Zelenskyy lying about the tragedy as a ruse to wrangle better antiaircraft systems out of the West.

Here’s a hard truth our friends in Kyiv need to remember: Lying isn’t helpful. There are limits to our tolerance.

Here’s another: You’re going to have to make some compromises to end this war because your total victory isn’t in America’s interest here; punishing aggression is. When we decide that Russia has suffered enough, you might find yourselves on your own. Come to the table and negotiate accordingly.

Here is a hard truth for conservative Americans — there are fewer of them than you’d assume from reading Twitter or internet comments sections — opposed to us aiding Ukraine for domestic reasons.

There is no doubt in my mind that much of Ukraine remains what it was: A financial playground for America’s rich elites, and that they have done nothing but increase their ill-gotten gains thanks to our part in keeping Ukraine in the fight. But that’s just one of the many prices we pay for letting our civic structures become so rotten.

The hard truth is, enriching a few corruptocrats is still cheap compared to a continent-wide war in Europe — which is exactly what we risked had we let the Russians march right through.

Here’s a hard truth for my Russian friends and their supporters: The point where Putin & Co. had hoped to aggrandize their country or themselves has long passed. It’s time to ask for a ceasefire and come to the negotiating table.

They know this already, of course, except for the most deluded of true believers. The trick is constructing Sun Tzu’s golden bridge for them to retreat across.

The hard truth I must always keep in mind is that Western leadership, particularly our own, is not up to Sun Tzu’s task.

There is another hard truth that Moscow must come to grips with: Putin threw the dice on an expansionary war but shrank his country’s standing instead.

Russia spent more than a decade modernizing its military. It is becoming increasingly de-modernized with every day of fighting in Ukraine. Destroyed T-80 and T-90 tanks — the most modern in Moscow’s inventory — are being replaced by T-62s that were obsolete 50 years ago. Soldiers in their 20s, casualties of war, are being replaced by ill-trained “mobiks” in their 30s, 40s, and even 50s.

It will take far longer than a decade to replace what Putin has wasted.

The way this war has squandered Russian resources, finances, and demographics has serious geopolitical implications. For a few tens of billions of dollars — admittedly, some of them squandered — our Number Two geopolitical rival has had the heart cut out of its conventional military forces, all without spilling the blood of a single American soldier.

What we’re witnessing is, in short, the least expensive generational kneecapping of a geopolitical rival in world history.

But the hardest fact of all is this: The Russo-Ukraine War was completely unnecessary, a waste of lives and resources practically made inevitable by Presidentish Joe Biden’s wobbly-kneed uncertainty in the weeks before February 23 as Putin maneuvered his forces into position.