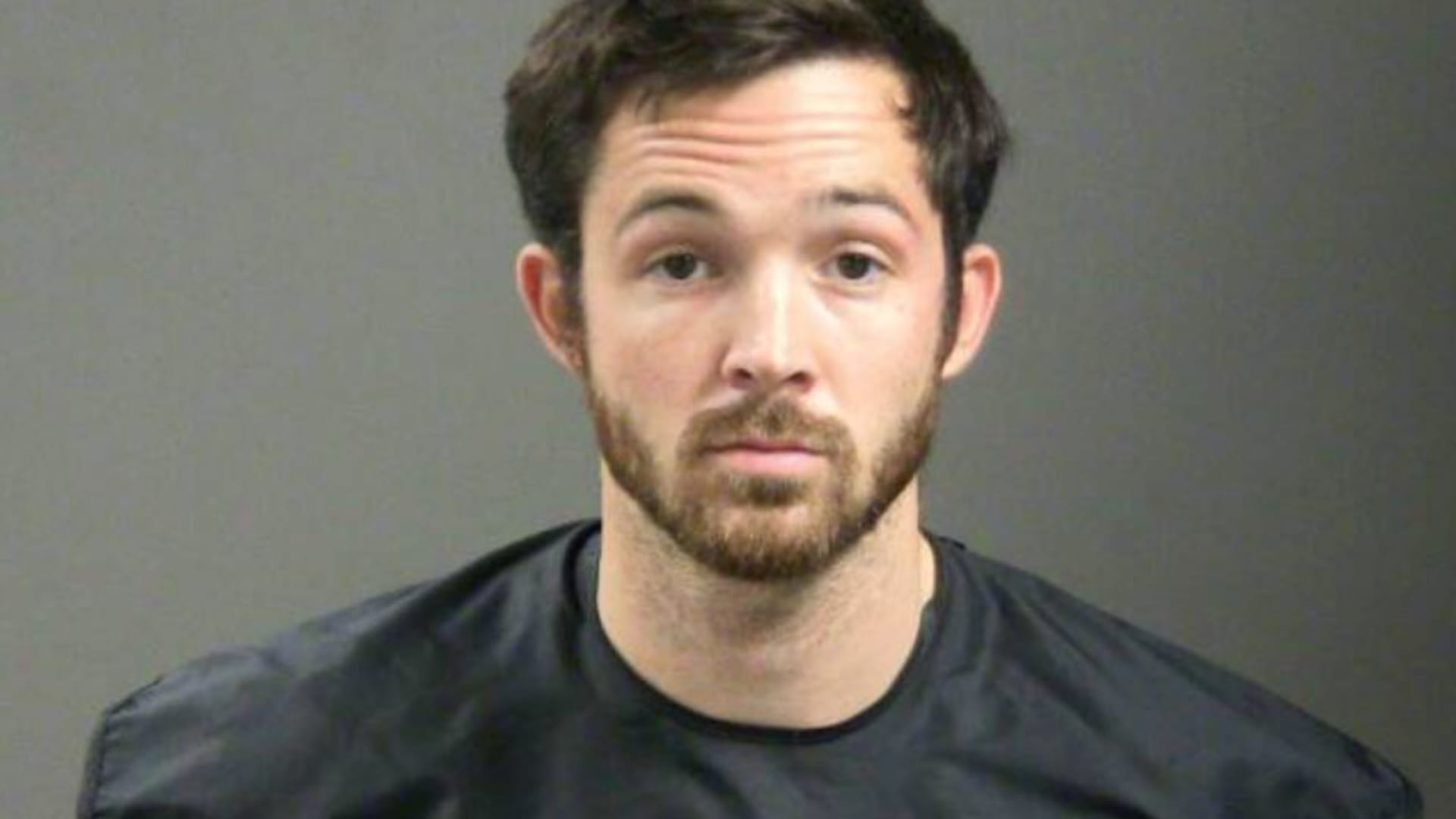 Tyson Foods CFO John Tyson apologized to investors Monday after he was arrested Nov. 6 on charges of public intoxication and trespassing.

CEO Donnie King said the company’s independent board of directors is overseeing a review of the matter.

Tyson, who is the son of the company’s chairman, John H. Tyson, was arrested early in the morning of Nov. 6 in Fayetteville, Arkansas. A woman who did not know him allegedly found him asleep in her bed around 2 a.m., according to the preliminary arrest report. Tyson’s breath allegedly smelled of alcohol, and he was unable to verbally respond to police. The woman told police that she believed the front door was unlocked, according to the report.

“I’m embarrassed, and I want to let you know that I take full responsibility for my actions,” Tyson said on the company’s quarterly conference call.

“I just wanted you guys to hear this directly from me and to know that I’m committed to making sure this never happens again,” he added.

Tyson, 32, is also the great-grandson of founder John W. Tyson. He was tapped as chief financial officer of the meat giant in late September after serving as the company’s chief sustainability officer. His appointment, despite his relative lack of experience, raised some eyebrows on Wall Street.