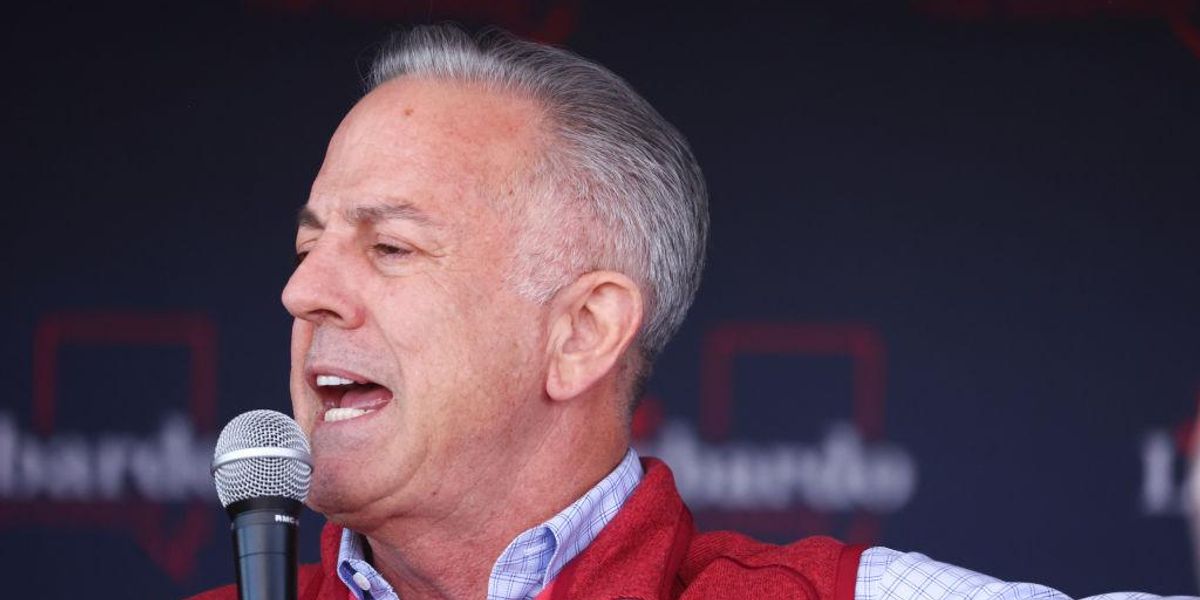 Sisolak issued a statement on Friday acknowledging his apparent loss.

“While votes are still coming in — and we need every ballot tallied and every voice heard — it appears we will fall a percentage point or so short of winning,” Sisolak said in the statement. “Obviously that is not the outcome I want, but I believe in our election system, in democracy and honoring the will of Nevada voters. So whether you voted for me or Sheriff Lombardo, it is important that we now come together to continue moving the state forward. That is why I reached out to the Sheriff to wish him success.”

u201cServing you as governor for the last four years has been the honor of my lifetime. nnThank you to everyone who believed in us and put your all out there. nnItu2019s important that we now come together to continue moving the state forward.u201d

Lombardo issued a statement about his election win.

“I’ve dedicated my life to protecting and serving our community, and now, I’m honored to have the opportunity to protect and serve our entire state as your next governor,” Lombardo said in the statement. “Our victory is a victory for all Nevadans who want our state to get back on track. It’s a victory for small business owners, for parents, for students, and for law enforcement.”

u201cWe did it, Nevada! Thank you so much for the great trust youu2019ve placed in me. Together, weu2019re going to get our state back on track. #nvgovu201d

While Election Day was on Tuesday, it still remains unclear which political party will control the U.S. Senate and U.S. House of Representatives next year.