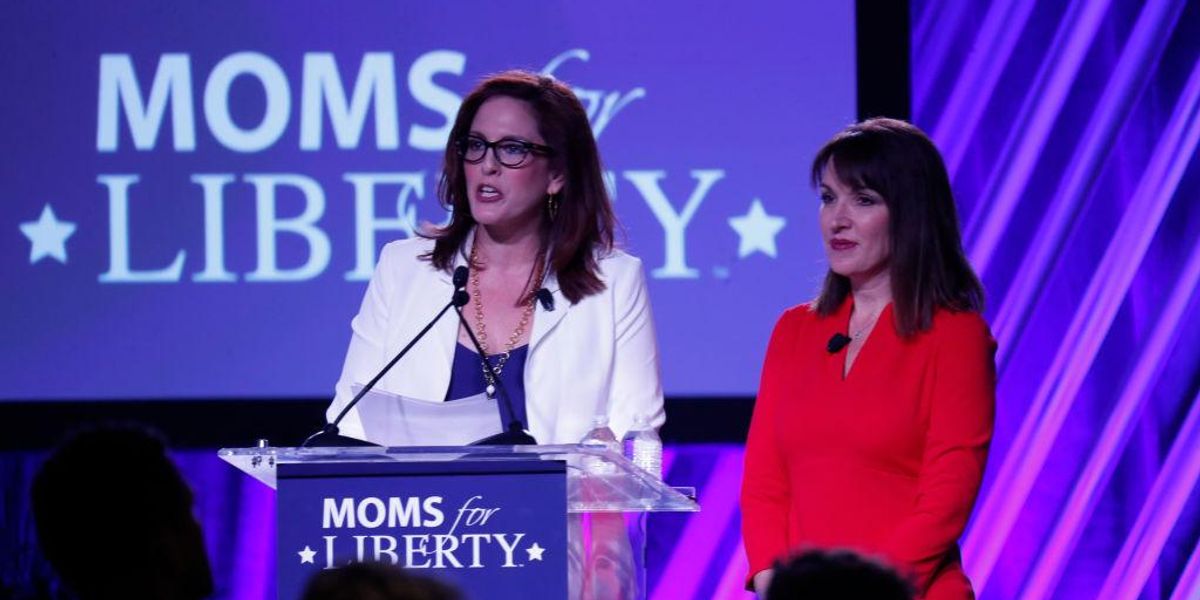 Moms for Liberty, a group fighting to preserve parental rights in the public education system, and the 1776 Project PAC, a political organization fighting against critical race theory in classrooms, supported school board candidates in several races.

While not all midterm election results have officially been called, the organizations reported that many of their endorsed nominees already won and successfully flipped school boards to conservative majorities in Florida, Maryland, Indiana, and Michigan.

“Last night was a disappointing night for Republicans in many parts of the country, but we’re happy to say we were very successful in key races in Florida, Oklahoma, Ohio, Maryland, which were by far the biggest places we targeted,” Aiden Buzzetti, head of coalitions and candidate recruitment for the 1776 Project PAC, told the DCNF. “We also officially flipped our 100th school board since our first election in November 2021.”

The group raised $3.2 million through the end of October to support campaign efforts for school board candidates in about a dozen states.

Of the 67 candidates Moms for Liberty supported in Florida school board elections, 41 won. The organization stated that it backed more than 270 school board contenders across 15 states in the midterm elections.

“We’re thrilled,” Tiffany Justice, Moms for Liberty co-founder, told the DCNF. “We were able to endorse over 500 parental rights candidates so far this year with 270 on the ballot yesterday. For us, starting an organization a little less than two years ago, and then having chapters across the country that have vetted and endorsed candidates in 270 races was a really big deal. That was an accomplishment in and of itself.”

Leading up to the midterm elections, Justice urged citizens to “vote like a mother” and elect officials who would give parents the most say in their children’s education.

“There’s no truer love than that of a mother for their child,” Justice told the DCNF. “When we say ‘vote like a mother,’ it means vote, unabashedly, for parental rights and for your children’s future. Don’t allow the hate or the noise to take you away from what you know to be true and right and good.”