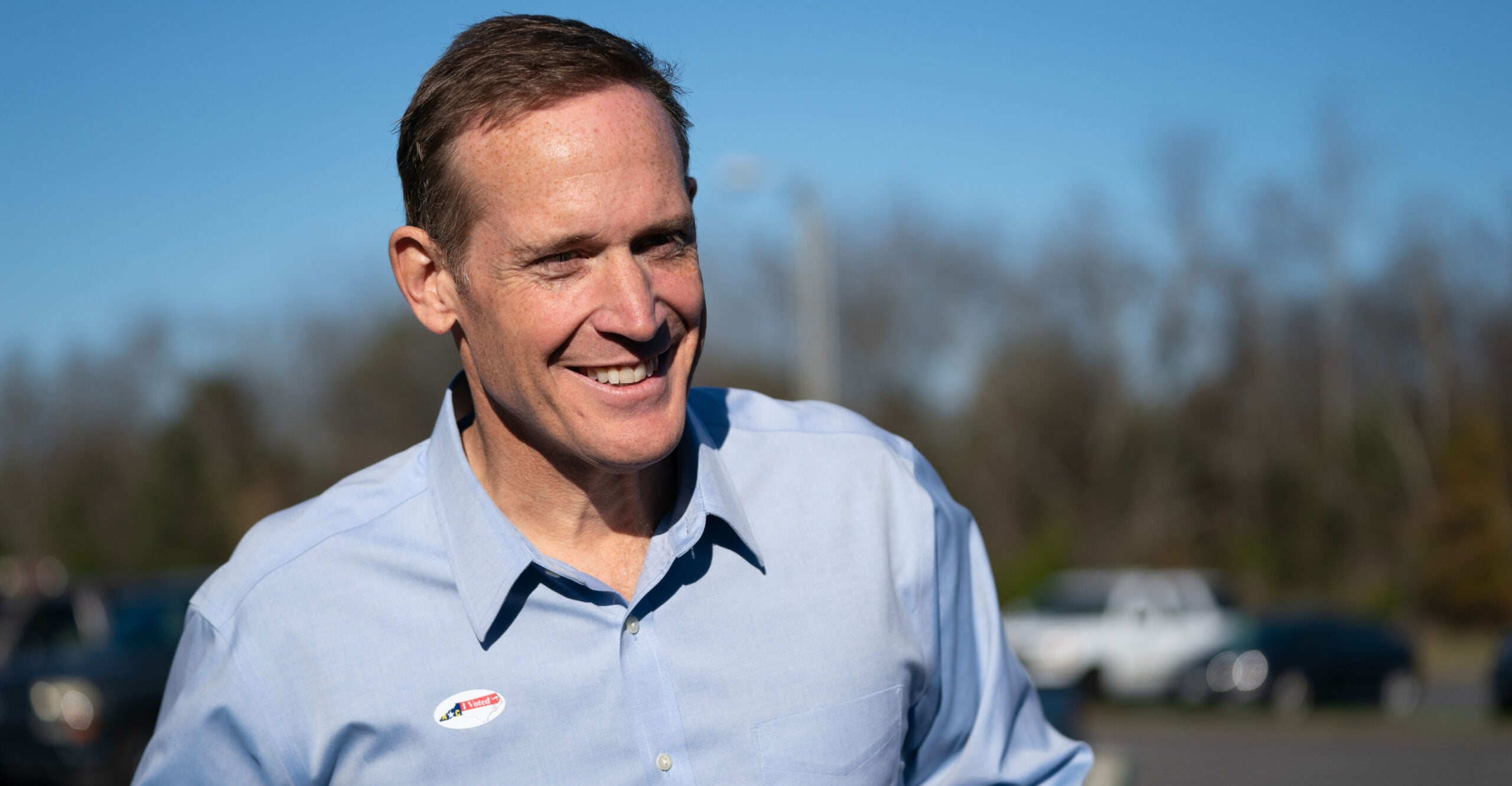 Ted Budd, who has represented North Carolina in the U.S. House since 2017, will join the Senate to succeed Richard Burr, a fellow Republican who is retiring after three terms.

A Trump-endorsed candidate, Budd, 51, has championed spending cuts as a member of the House Freedom Caucus and called lawmakers’ pork barrel projects an “extravagant waste of taxpayer dollars.”

He owns a gun store in Rural Hall, North Carolina, and has been vocal about his disdain for the Bureau of Alcohol, Tobacco, Firearms and Explosives’ “enacting gun confiscation schemes” rather than focusing on criminals.