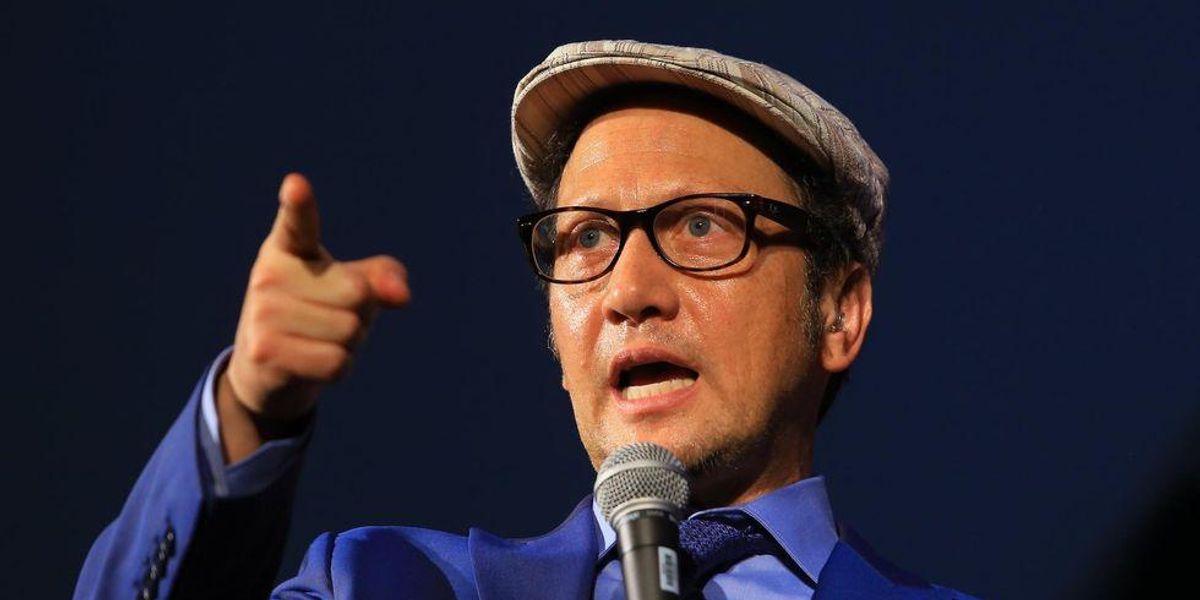 Comedian and actor Rob Schneider issued a message to Californians leaving the Golden State for other regions, and it went viral on Twitter.

Schneider channelled much of the anxiety in states affected by the exodus from California in the tweet issued Monday.

“Dear Former California Residents, YOU moved out of California for a reason; crime, out of control homelessness, taxes, your children being indoctrinated in schools, individual rights being trampled etc!” Schneider tweeted.

“So please don’t vote the same way to replicate the same s**t you just left!” he added.

Schneider was likely referring to his own decision to move out of California, which he spoke about during a guest appearance on “Fox & Friends” in October.

“I really feel like I don’t want the Democratic Party trying to run my life. And there’s not one aspect of your life that they don’t want to interfere with,” he explained.

“I’ve had it with them, so I got out of California to the slightly freer state of Arizona,” Schneider joked.

He went on to explain that he had been a Democrat living in San Francisco when Democratic policies pushed him out of the party and eventually out of the state entirely. He added that taxes were a big part of his decision.

California has the highest population among the states, with an estimated 39 million residents, but the Golden State has seen decreased population over the last two years due in part to people leaving for other regions of the country.

Here’s another video with Rob Schneider: