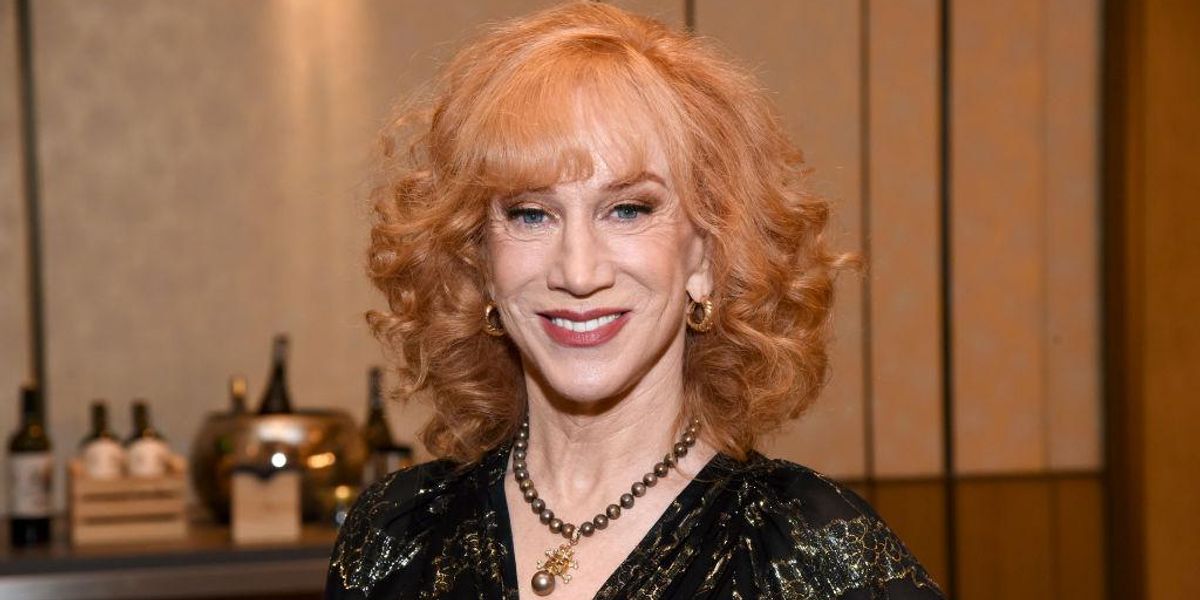 Griffin altered her Twitter account to make it appear that it was Musk’s official page. She changed her feature image to the same photo that Musk has and renamed her account to “Elon Musk.”

Screenshots show Griffin was also impersonating Musk in her tweets. In the impersonating tweets, Griffin instructed people to vote for Democrats in the midterm elections.

u201cThese celebrities impersonating @elonmusk to attempt and influence people on how to vote is the weirdest celebrity trend. The latest is d lister @kathygriffin.u201d

u201cWelp, Kathy Griffin is about to be deleted from Twitter for impersonating @ElonMusk. And of course, she is trying to manipulate people to think he wants them to vote for the Democrats. Typical dirty tricks. #Midterms2022 #Election2022 #MAGAu201d

u201cBREAKING: @KathyGriffin has been permanently suspended from Twitter for impersonating @ElonMusku201d

Even before Musk took over Twitter, it was against the social media network’s terms of service to impersonate someone.

You may not impersonate individuals, groups, or organizations to mislead, confuse, or deceive others, nor use a fake identity in a manner that disrupts the experience of others on Twitter.

We want Twitter to be a place where people can find authentic voices. That means one should be able to trust that the person or organization featured in an account’s profile genuinely represents the account owner. While you are not required to display your real name or image on your profile, your account should not engage in impersonation or pose as someone who doesn’t exist in order to deceive others. Accounts that use deceptive identities can create confusion, as well as undermine the integrity of conversations on Twitter. For this reason, you may not misappropriate the identity of another person, group, or organization, or create a fake identity for deceptive purposes.

On Sunday, Musk issued a stern warning for anyone thinking about impersonating other accounts.

“Going forward, any Twitter handles engaging in impersonation without clearly specifying ‘parody’ will be permanently suspended,” Musk tweeted. “Previously, we issued a warning before suspension, but now that we are rolling out widespread verification, there will be no warning.”

“This wil l be clearly identified as a condition for signing up to Twitter Blue,” the Twitter CEO stated.

u201cPreviously, we issued a warning before suspension, but now that we are rolling out widespread verification, there will be no warning. nnThis will be clearly identified as a condition for signing up to Twitter Blue.u201d

“Think of the damage Zuckerberg has done. Musk is a Piers Morgan level media thirsty, vindictive, white supremacist who is looking to convince you he is an innovative disruptor,” Griffin said in April.

Musk replied, “The extreme antibody reaction from those who fear free speech says it all.”

Musk added, “By ‘free speech’, I simply mean that which matches the law. I am against censorship that goes far beyond the law. If people want less free speech, they will ask government to pass laws to that effect. Therefore, going beyond the law is contrary to the will of the people.”