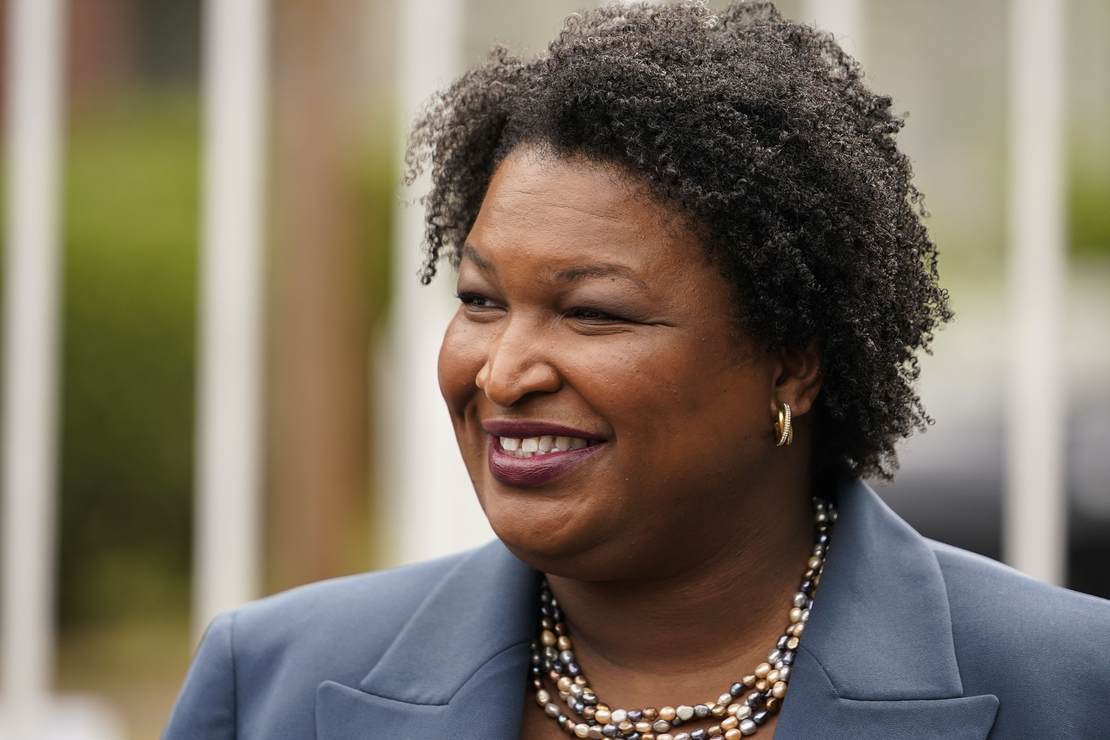 In every election, there are politicians we would love to see win against the odds. Most recently, Virginia Gov. Glenn Youngkin comes to mind. Youngkin was a big underdog until Democratic candidate and former Bill Clinton confidante Terry McAuliffe put his foot in it by saying that Virginia parents had no business telling teachers or school boards what they should teach. From there, it was all downhill for Youngkin.

But also in every election, there are candidates who we pray to the Lord will lose. Some candidates like Rep. Alexandria Ocasio-Cortez (D-N.Y.) are nearly indestructible, although throwing a scare into her would be fine with me.

But there are other candidates running who are so annoying, so arrogant, and so stupid that voters will be doing the nation a favor by tossing them out.

My own list includes three Democrats who have earned every mean, terrible, thing I’ve ever written about them — and more.

How about Beto O’Rourke, whose candidacy for Texas governor is crashing and burning in spectacular fashion? O’Rourke enraged many people by showing up at a press conference after the Uvalde school shooting — uninvited.

When a collection of Texas elected officials and law enforcement held a news conference in this town filled with numb and grieving people, it hardly seemed the time for a candidate for office to try to score political points. But here came Beto O’Rourke. Channeling Antifa, O’Rourke brought a small collection of screeching supporters to crash the serious event with his decidedly childish antics. The calendar says Beto is an adult. He acted like anything else but an adult with his outrageous hijinx in front of cameras.

Beto thought he’d look like a hero. He came off like a goat. And not the good kind.

Like a bad penny, Beto just keeps turning up. Rest assured that every political race in Texas for the next decade will feature another Beto O’Rourke candidacy. That’s because the radical left decided long ago that he is the reincarnation of JFK, and who doesn’t want to relive Camelot?

Then there’s the woman who was denying the result of elections before it was cool. Stacey Abrams still insists she won the governorship in 2018 but was never declared the winner due to “voter suppression.” How this is different than Republicans denying the result of the 2020 presidential election is never made clear by Abrams.

Abrams has turned her 2018 loss into a full-fledged grievance industry. She started a “voting rights” PAC called Fair Fight Action which has done work nationwide, milking liberal fears of Democrats’ losing their ability to cheat in elections.

She didn’t claim any income from Fair Fight Action — which has $19.5 million in the bank — but her disclosures reveal just how big a moneymaker Abrams’ personal grievance has become.

This is not unusual for a Democrat. Making money off their grievances is how Democrats who can’t win an election make a living. They use their high-profile candidacy to milk the public for funds.

My favorite Democrat I’d like to see lose is California’s, Rep. Katie Porter (D-Calif.). Spectator World‘s Matt Purple makes the case for this brain-dead Democrat to ride off into the sunset — tarred and feathered and on a rail.

She’s garnered a reputation among very-online progressives for OWNING RIGHT-WING REPUBLICANS WITH FACTS AND DATA, which is to say staging confrontations with public officials and then slapping out-of-context clips on YouTube. This recently came to a head during a congressional hearing when Porter (falsely) accused a gun expert from the Heritage Foundation of lying under oath, and then refused to even allow the expert to respond.

Morons on Twitter cheered the stunt but the rest of us couldn’t help but think: Porter couldn’t have debated that woman if she’d tried. Which she didn’t — that was the whole point. In this, she’s the perfect avatar of the new faux-intelligence; the pathetic, dimwitted, Jon Stewart-forged understanding that real smarts are less about dialogue than dismissing opponents with cheaply staged soundbites.

Porter is facing a challenge from attorney Scott Baugh, and the race has just moved from “lean Democratic” to “toss-up.” We can only hope that the momentum for Baugh, Abbott, and Kemp will result in the retirement of these three Democratic clowns on election day.