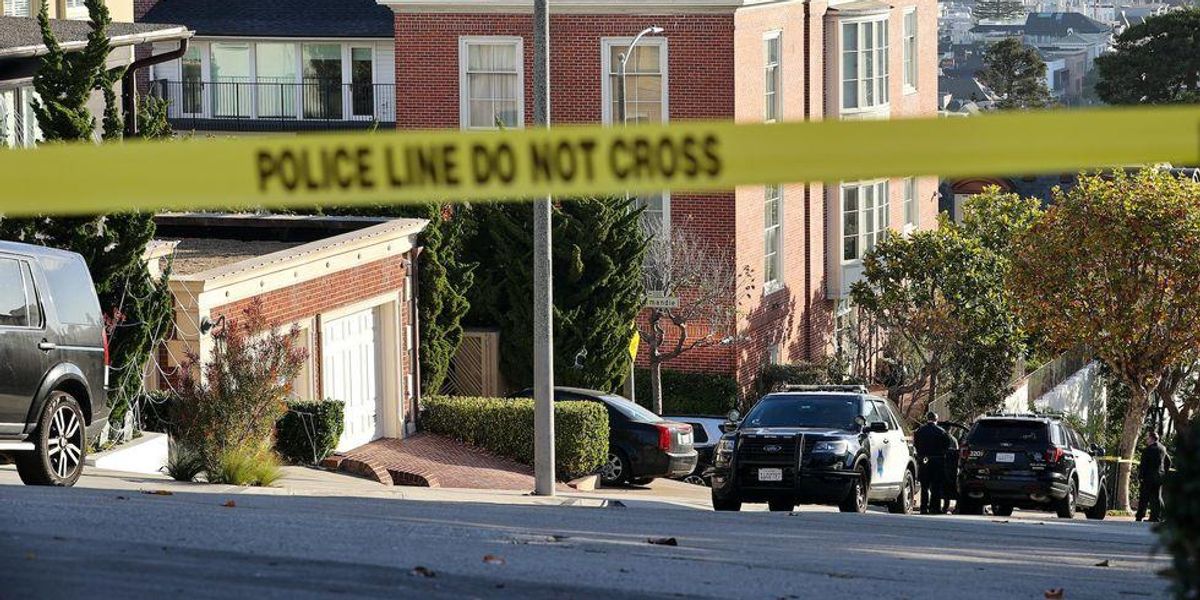 NBC News was criticized heavily after first publishing a report with new information about the attack on Paul Pelosi, then pulling that report, and offering a strange rationale hours later.

The husband of House Speaker Nancy Pelosi (D-Calif.) was attacked by a man with a hammer, but the strange circumstances around the incident sparked many conspiracy theories and other speculation.

On Friday, NBC News national correspondent Miguel Almaguer went viral with new reporting that said the victim had not told police it was an emergency when they arrived and did not step away from the assailant.

“Sources familiar with what unfolded in the Pelosi residence [are] now revealing when officers responded to the ‘high priority call,’ they were seemingly unaware they’ve been called to the home of the Speaker of the House,” Almaguer reported.

“After a ‘knock and announce,’ the front door was opened by Mr. Pelosi,” he added. “The 82-year-old did not immediately declare an emergency or try to leave his home but instead began walking several feet back into the foyer toward the assailant and away from police. It’s unclear if the 82-year-old was already injured or what his mental state was, say sources.”

He went on to say that the suspect hit Pelosi with a hammer in full view of the police, who rushed in to tackle him as the victim fell and was found laying in a pool of his own blood.

Very soon after, NBC pulled the report from its social media and its website.

In its place, the editors left a message.

“This piece has been removed from publication because it did not meet NBC News reporting standards,” it read.

Critics pounced on the story to excoriate NBC News for the bizarre episode.

“This story is more of a scandal than MSM is letting on… too many inconsistencies and fake news,” tweeted author Jennifer Theriot.

“This is getting weirder by the day. Conflicting stories left and right. We’ll never know the truth,” said another critic.

Police arrested the suspect and identified him as 42-year-old David DePape, an illegal alien from Canada. Paul Pelosi was released from the hospital after receiving surgery for his fractured skull. The Canadian was charged with elder abuse, attempted homicide, assault with a deadly weapon, and burglary.

Here’s more about the NBC report: