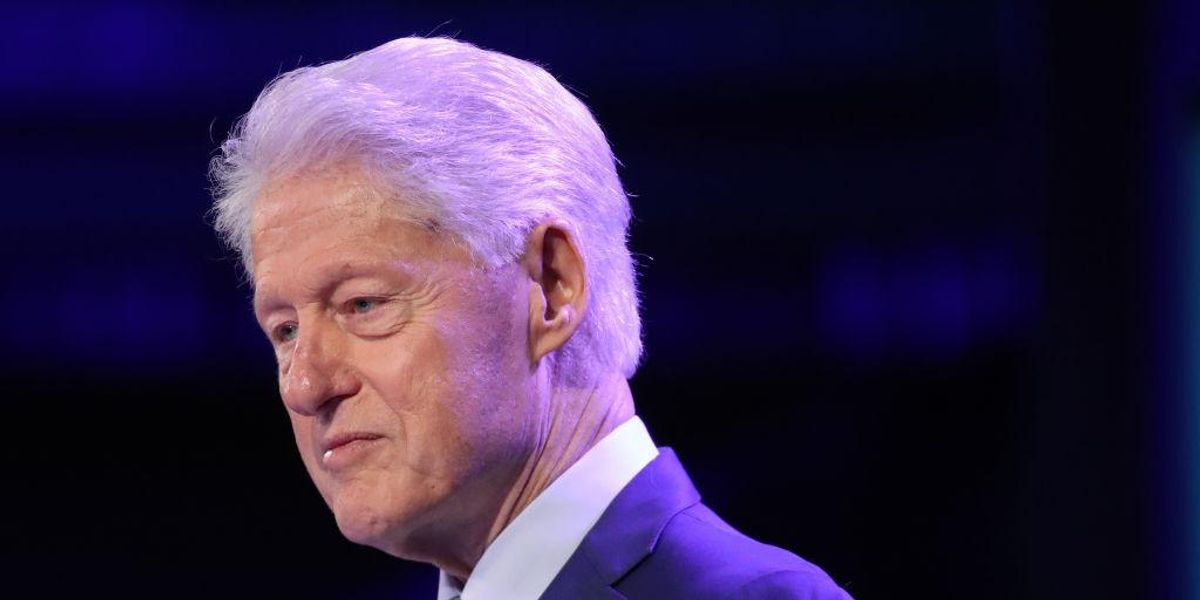 Former President Bill Clinton said on Wednesday that Republicans want people to be “miserable” and “angry.”

While campaigning for Democrat Josh Riley, who is running to represent New York’s 19th Congressional District, Clinton described Republicans as “pretty simple actually … and pretty straightforward. They say, ‘I want you to be very miserable'” as well as “‘very angry'” and to “‘vote for us and we’ll make it worse but we’ll blame them.'”

Clinton served as president for two terms that spanned from early 1993 through early 2001. His wife Hillary Clinton, a former U.S. senator and former secretary of state, lost the 2016 presidential election to GOP candidate Donald Trump — she has said that she will never mount another White House bid again.

Riley is a pro-choice candidate whose campaign website describes the Supreme Court’s decision to overturn Roe v. Wade earlier this year as “an affront to progress, liberty, and women’s rights.” The candidate’s website also states, “We Must Get To Zero Net Greenhouse Emissions, And We Must Do It Quickly.”

Riley is facing off against Republican Marc Molinaro for the seat in the U.S. House of Representatives.

Democrats are aiming to cling to control of both chambers of Congress during the 2022 midterm election cycle.

During a speech on Wednesday, President Joe Biden, who has faced sagging job approval numbers for a significant length of time, claimed that “democracy … is at risk.” He said that “extreme MAGA Republicans” are seeking to “suppress the right of voters and subvert the electoral system itself.”

The 2022 midterm elections come as Americans continue to be walloped by soaring inflation month after month. “Over the last 12 months, the all items index increased 8.2 percent before seasonal adjustment,” the consumer price index report released in October noted. “The all items index increased 8.2 percent for the 12 months ending September, a slightly smaller figure than the 8.3-percent increase for the period ending August.”