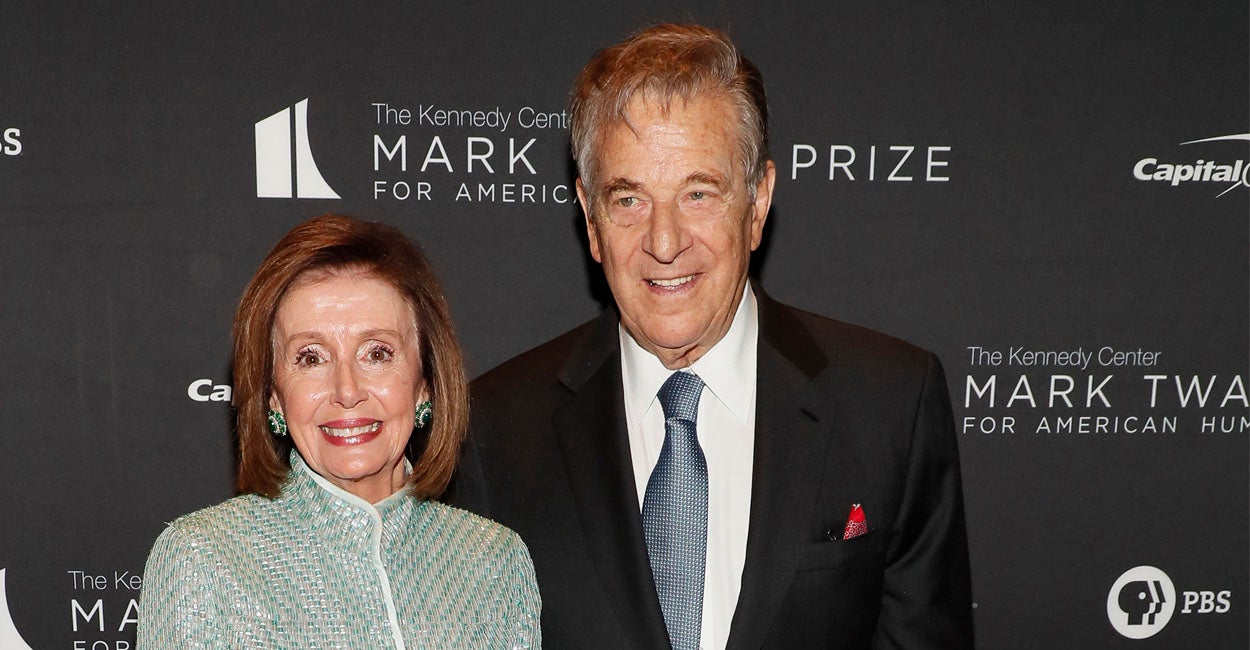 An intruder was trying to find House Speaker Nancy Pelosi, D-Calif., early Friday morning when he assaulted her husband, Paul, in their San Francisco home, a source told CNN.

The attacker, identified by San Francisco police as David DePape, 42, has been charged with multiple crimes, including attempted homicide, assault with a deadly weapon, and elder abuse, USA Today reported.

U.S. Capitol Police said DePape broke into the couple’s San Francisco residence just before 2:30 a.m., while the House speaker was in Washington with her security detail.

CNN’s source said the intruder yelled, “Where is Nancy, where is Nancy?” when he confronted her husband, the cable outlet reported.

“Mr. Pelosi was taken to the hospital, where he is receiving excellent medical care and is expected to make a full recovery,” Pelosi spokesman Drew Hammill announced Friday morning. “The speaker and her family are grateful to the first responders and medical professionals involved, and request privacy at this time.”

This is a developing story and may be updated.

Jeffrey Epstein’s estate agrees to pay $105m to US Virgin Islands
Who will be Disney’s next CEO? Here are the top contenders to succeed Bob Iger
Why This Graphic Designer Can’t Be Forced to Endorse Same-Sex Marriage
Unsolved mysteries: 7 Deep-State SECRETS Biden wants buried
According to Elon Musk, Apple CEO Tim Cook says the company never considered yanking Twitter from the App Store