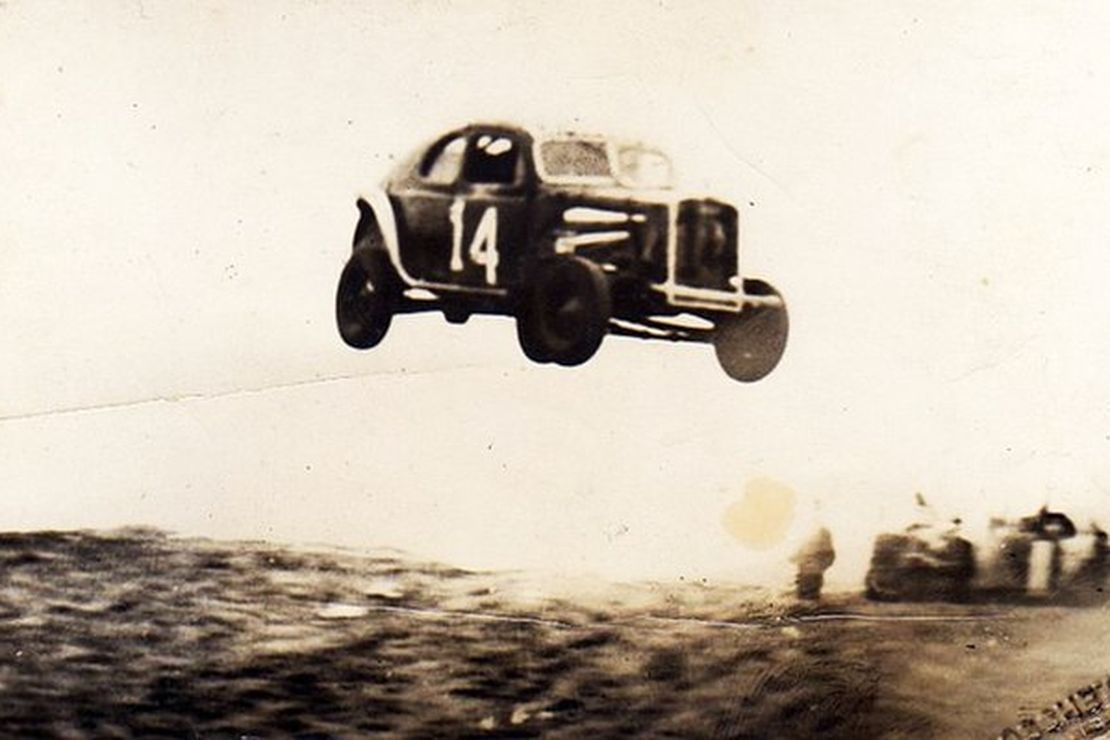 On this week’s Florida Man Friday we have almost nothing but good, old-fashioned police chases, ending as they always do.

There is so much crime going on in this first story, and all of it so lame, that on this glorious sunny day I am reminded exactly why I started doing Florida Man Friday all these years ago.

Florida Man had quite the busy Wednesday, starting off ambitiously early in the morning by threatening a woman riding her scooter to work.

He reportedly told the woman to get off the bike, or he would hurt her. She told police that when she remained silent, FM came closer and whispered, asking her if she knew English. Police said she pushed him away and he tried to hit her on the head, but she was wearing a helmet.

Eventually, Florida Man was able to wrangle the scooter away. He rode off, hit a car, and then stole some laundry detergent from a CVS. I guess he was in a hurry to get the laundry done. FM might be a criminal, but he’s no slob.

FM was spotted by an officer later that day, according to NBC Miami. Police said he drove onto the sidewalk and eventually made his way onto I-95.

Police said Florida Man was arrested about eight miles from where officers found him earlier that evening.

This next part will shock you: He was unlicensed to ride a scooter, stolen or not.

As always, one point awarded for each category except when I say differently.

SCORE: Police Chase, Stupid Crime, Vehicular Madness, Scooter (yeah, I just added that one. Because who flees on a scooter?), plus a bonus Awesome Point for clean clothes.
TOTAL: 5 FMF Points.

Now that’s the way I like to kick off FMF.

As Longtime Sharp VodkaPundit Readers™ probably already know, my favorite way Florida Man flees police is when he chooses something slower than actually running or driving a car.

Florida Man is behind bars after leading cops on a wild chase across two counties.

Seminole County deputies picked up the chase on Saturday after getting a call that a suspect in a Chevy Silverado was entering the county while being chased by a police helicopter from Orange County.

The chase continued for some time before deputies were able to use stop sticks to flatten the tires on the Silverado.

The driver bailed from the SUV, and a perimeter was set up.

Hours later, FM was found in the St. John’s River in Sanford.

I have to give Florida Man big kudos here because he actually made the chase last hours longer by swimming away, even when the police had a helicopter on him.

That’s a real The Fugitive-level getaway, only without the part about being wrongly imprisoned and sentenced to death for someone else’s murder of your wife and then desperately becoming a man of action in pursuit of genuine justice.

Best part: “He reportedly told deputies that he ran from police because he did not want to go back to jail.”

Well, now you get to stay there an extra long time, Florida Man.

Right Down the Line

A couple nights ago I started watching The Blues Brothers with my 12-year-old (oh yes I did), and he wasn’t impressed at first. The movie does start slow, with no big laughs or action scenes — exactly the opposite of what kids these days have been trained to expect.

But then, about ten minutes in, Jake and Elwood jumped that drawbridge in a beat-up old police cruiser — no CGI, of course — and then my son gave the movie his full attention.

Just like I give to California Man when he visits Florida:

The St. Petersburg Police Department arrested a California man after he was caught racing on the Gandy Bridge, an arrest report said.

Police said Florida Visitor of Livermoore, California, was seen speeding as he entered the Pinellas County side of the bridge Friday shortly after noon.

A police officer saw Florida Visitor as he sped on the bridge. The officer’s in-car radar determined that the suspect’s car was heading 128 mph in a 55-mph zone at the time.

When he was pulled over, Florida Visitor said he had rented the vehicle for the day, according to the report.

Before we go on, no one was seriously hurt.

According to authorities, officers were called to the area of Carver Drive and Lincoln Boulevard, where several vehicles were “conducting reckless maneuvers in the roadway.”

Police said one officer tried to pull over the suspect, but the driver tried to run the officer off the roadway several times.

Police chased the suspect’s car as the department’s helicopter followed in the air, authorities said.

Police said Florida Man eventually crashed into a bus around 6:30 p.m., causing four other vehicles to crash at the intersection of Southwest 120th Street and 117th Avenue.

It was a big day for Florida Man, who was booked on charges of “assault on a law enforcement officer, fleeing and eluding police, reckless driving causing serious bodily injury, resisting an officer without violence and possession of cannabis.”

I believe he was last heard saying, “That’s not how it ends in the movies.”

If only he’d succeeded, this would have been this week’s top story.

How many times do I have to tell people?

But there’s just no stopping some people:

An FCSO Facebook post about the newest incident says that a deputy on patrol around 8 p.m. Thursday in Palm Coast pulled over the 42-year-old on State Road 100 after he was tracked driving his Nissan 55 mph through a 35 mph construction zone.

The driver also changed lanes directly in front of the unmarked patrol vehicle, forcing the deputy to brake to avoid a crash, the agency says.

During the traffic stop, the deputy noticed the Florida Man “rocking back and forth as if someone was moving around rapidly inside the vehicle.” Upon further investigation, the deputy spotted a large blade sheath tucked between the driver’s seat and center console.

FM, who appeared “nervous,” was asked to step out of the car. As the driver’s door opened, the deputy noticed “a piece of burnt tin foil consistent with drug use” in the map pocket as well as a large butcher knife on the floorboard.

Horton claimed the weapon was used for “cutting sod,” the FB post says.

During a search of the defendant, the deputy “felt a solid object near Horton’s groin area.”

Florida Man was not just happy to see the cop. He had drugs in there. And the poor police officer had to go in and fetch them.

Bodycam footage shows the interaction between the officer and suspect, who are apparently familiar with one another.

But was this the first time the deputy had to go through his tighty whities?

Five stories, 20 points, an average of 4 points per story — that’s a solid week, even if Florida Man didn’t manage to steal that school bus.

Still, I’ll always dream of what could have been.

I don’t think Washington Man actually topped Florida Man this week, but not for lack of trying. If only he’d stolen a ferry.

Join us again next week on…

‘Reasonable’ Concessions To Climate Hysteria Lack Reason
Networks Critical of Biden’s Prisoner Swap: ‘Offers The Kremlin Leverage’
What I Learned in My Time With Chairman Bernanke
NEW NewsBusters Podcast: Censoring the Twitter Censorship Files
Democrats ‘Terminate’ the Constitution to Impose Their Agenda All the Time